Ep 2717b – Ukraine First, Taiwan Second, Stage Is Set, Watch What Happens Next The economy is failing, the GDP indicates that we are heading into a recession, the indicators are always behind.  The Biden admin said the quiet part out loud and admitted they are transitioning the country. [CB] panic, Bitcoin must be stopped. The stage is set for the [DS], they are going to be trapped and the people are going to see how the [D]’s explain why they support Ukraine and not Taiwan. The people will see the truth. The Ukraine operation is not against the people or the country it is against the [DS] people. The [DS] in the end will blackout the country using a communication blackout. The patriots have countermeasures in place, we are now witnessing the second revolution but this time it is an information war.

Elon Musk with the fattest ratio on President Biden pic.twitter.com/4B0s9d3v7B

Inflation, De-dollarization, and Russia’s Ultimate Goal for War in Ukraine

MJGospel on Twitter who is an avid chess player, recreated Pompeo’s chess board with his own board.

Both opponents have moved 5 times.

Something I had not considered.

What happens when China, the darling of the DNC and the media, invades Taiwan? Will the left denounce China then? Which side does the left wing media take?

The amount of lies the media has to cover up are starting to overlap, and they can’t maintain the facade anymore.

We are witnessing the controlled demolition of the legacy media, in real time. Eventually, the collective will just stop watching. 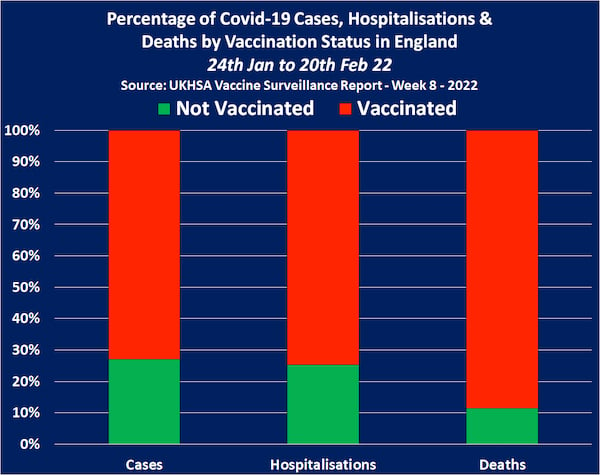 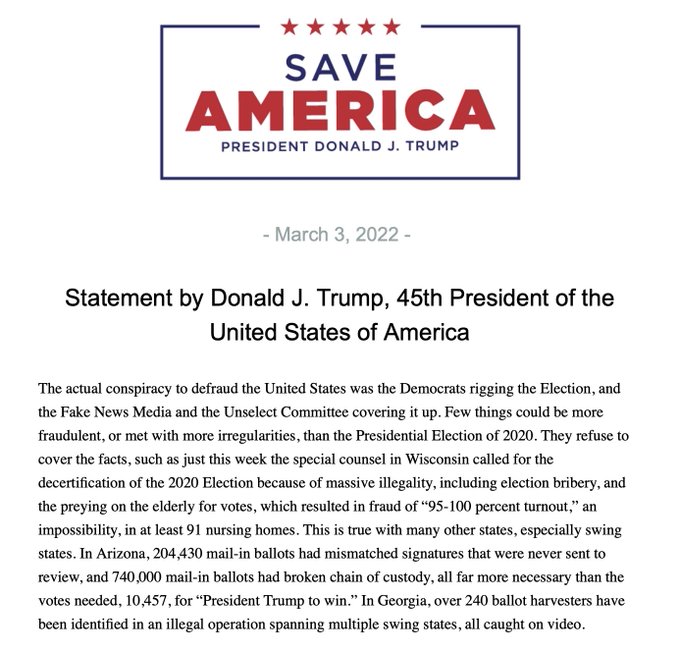 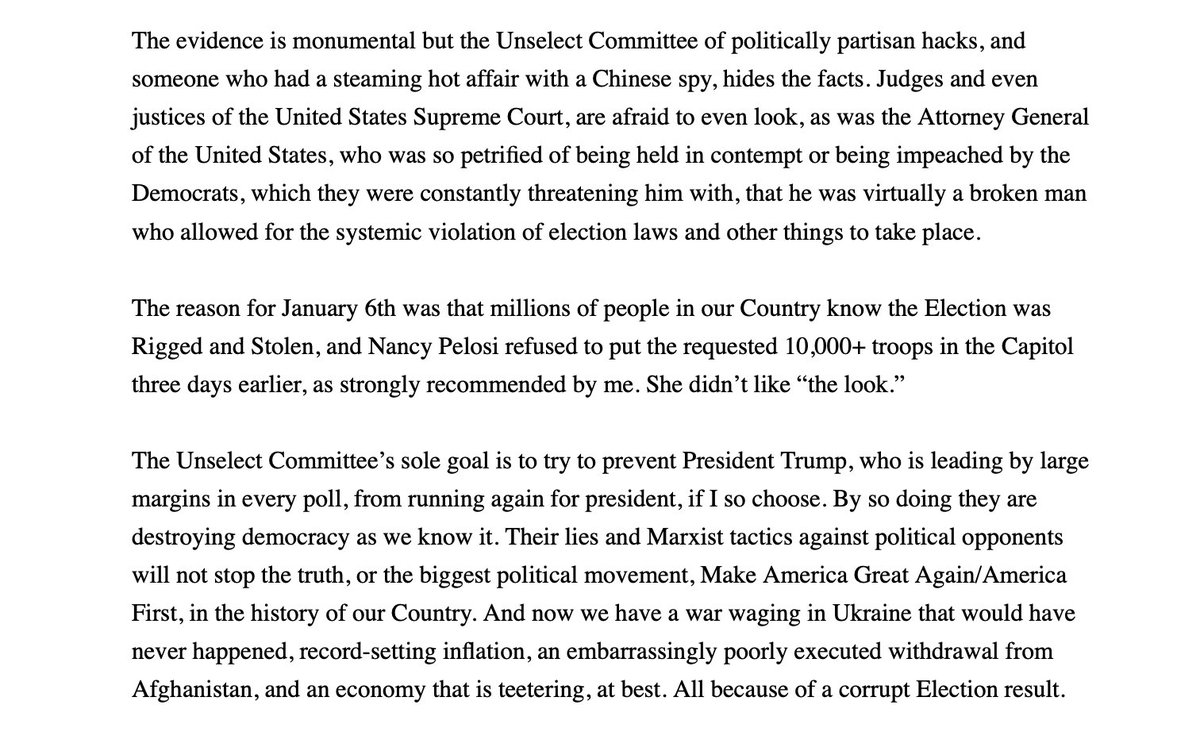