The Governors and Mayors are now trapped, they were expecting a bailout if they followed instructions in keeping their cities and town locked down, and now they are struggling. The economy continues to move forward, now that the vaccine is being distributed the fear of going out will disappear, watch what happens next. The [DS]/MSM have fallen right into the constitutional trap. Trump and the patriots are dripping out the classified information, people are learning the truth. The focus is now on the SC and it seems the SC is now compromised. Sometimes you must show the people. DS release a tweet with a pic of Trump in the oval office. On the flags there were a couple of words. Lexington and Abeyance. Message received, the shot heard around the world. Ep 2357b – Senate Was The Target, Lexington, Concord, The Shot Heard Around The World Ep 2357a – Confirmed, The Gov/Mayors Are Waiting For Their Payoffs

Mayor Bill de Blasio conceded Thursday he’s literally banking his next budget on a federal aid package that’s only likely to pass if Democrats run the table and come up with two big wins in Georgia — and won’t start plotting a ‘Plan B’ to close the projected $3.8 billion deficit until those races are decided.

So the rest of America’s, the responsible ones, get to bail out New York’s terrible managment, bloated budgets, and abject failure if democrats win the senate seats in GA.
What a bargain. Next up CA

As if Georgians needed another reason for vote for @KLoeffler & @sendavidperdue https://t.co/12W88V3nIT

The people must see it to believe it, Trump and the patriots are dripping out the information to show exactly what the [DS] has done since Trump was running for President in 2016

Surprise! The FBI has been lying for years about when it started investigating Trump in 2016. https://t.co/y3uLb5VvoR

The Russia Hoax becomes an even bigger lie! https://t.co/nbtfIGg2Ew

Take a closer look at scope of the Durham investigation:

He is authorized to investigate any criminal violations re: “the intelligence, counter-intelligence, or law-enforcement activities directed at the 2016 presidential campaigns.” 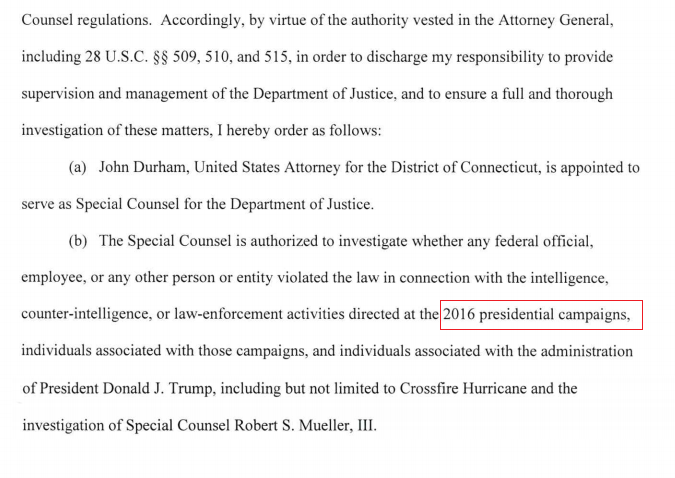 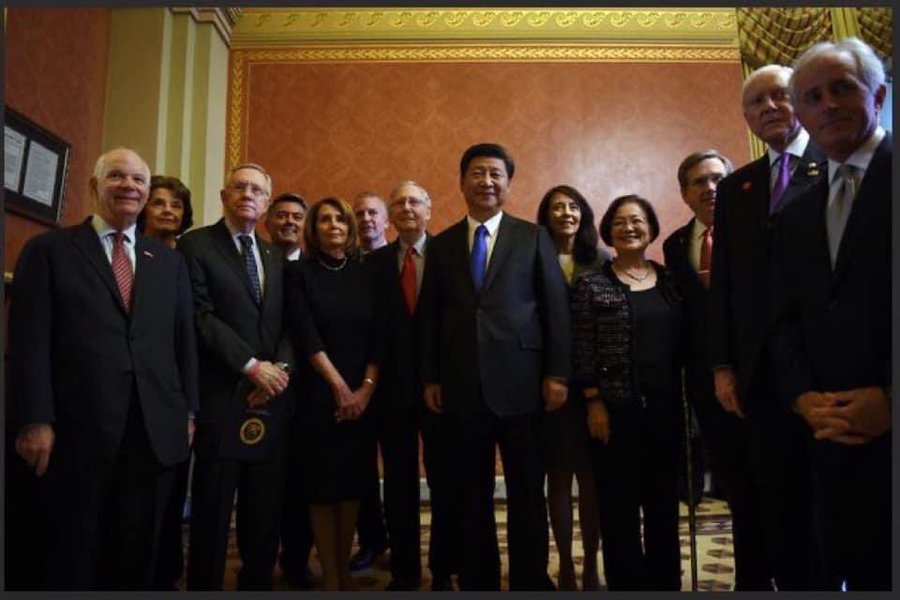 In discussing @realDonaldTrump in phone conversation in 8/19, Justice John Roberts stated that he would make sure “the mother f#*ker would never be re-elected.”

Roberts engaged in phone conversations with Justice Stephen Breyer discussing how to work to get Trump voted out.

TAKE A LISTEN TO WHAT STAFFERS HEARD

What does this mean

I am very disappointed in the United States Supreme Court, and so is our great country!

Trump always knew about Roberts, how do we know this, just go back to Trumps tweets

John Roberts arrived in Malta yesterday. Maybe we will get lucky and he will stay there.

Congratulations to John Roberts for making Americans hate the Supreme Court because of his BS http://t.co/Vlyj8nKx

If Justice Roberts had made the correct decision on ObamaCare, our country would not be in turmoil right now!

Trump is continually putting pressure on all the swing states, showing the people how the [DS] resists

Governor @BrianKempGA of Georgia still has not called a Special Session. So easy to do, why is he not doing it? It will give us the State. MUST ACT NOW!

Under the Constitution and federal statutes, Congress is responsible for resolving all federal election contests for President, the Senate and the House. https://t.co/qoyUDqhsmI

Our letter requests the recipients do their jobs & conduct voter fraud & election theft hearings & investigations so that Congressmen & Senators will be better informed when Congress faces questions about the legitimacy of various federal elections held on November 3, 2020.

The case is being built

the agencys under ratcliffe who are reporting their findings are following orders to report that it was Russia, Ratcliffe put a stop to this. Was this done on purpose to allow the MSM to build the Russia hacking story, its starting to look that way

John Ratcliffe has access to the most sensitive intel. This is important. https://t.co/MA22UKlBQo

responded retweeted and added the following

. @DNI_Ratcliffe is standing up for career analysts who want their views to be accurately reflected. In other words, fighting to keep intelligence from being politicized. https://t.co/yHjQ6wF1aG

Is  SolarWinds hack  the most sophisticated and large scale attacks on American infrastructure.

Acting Defense Secretary Chris Miller ordered a Pentagon-wide halt to cooperation with the transition of President-elect Biden,   Administration officials left open the possibility cooperation would resume after a holiday pause. The officials were unsure what prompted Miller’s action, or whether President Trump approved.

This isn’t true. The current Pentagon team has given more transition meetings than were given in 2016.

These anonymous sources have political agendas and it’s definitely not about sharing facts.

Is it happening???
Who is Trump meeting today at 3:30pm? pic.twitter.com/bxUmvxdR4Q

Well this worked out nicely for @pfizer @moderna_tx. With no risk of liability they have absolutely no incentive to be honest about the risks and benefits of their vaccines except… checks notes… their corporate reputations. pic.twitter.com/QpTMDfFifN 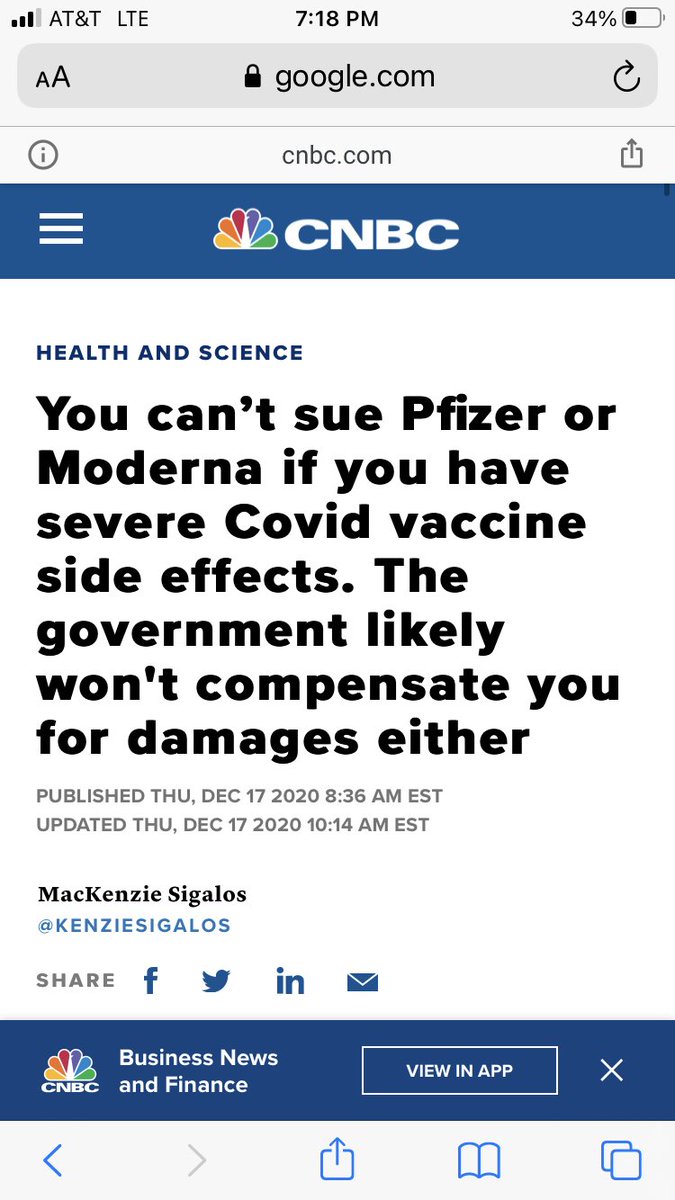 Again, I ask the “experts” this question in earnest: what would this graph of covid cases look like *without* mask mandates?

“Masks work” is the mantra. Not allowed to say anything else on Twitter (seriously, it’s not allowed)-

But how well do mandates work? ⬇️ https://t.co/AsrgOkpHab

While Denmark already had a mask mandate for public transit, they expanded mask requirements on 10/29 to cover all indoor public spaces, so let’s see how it’s working out for them! 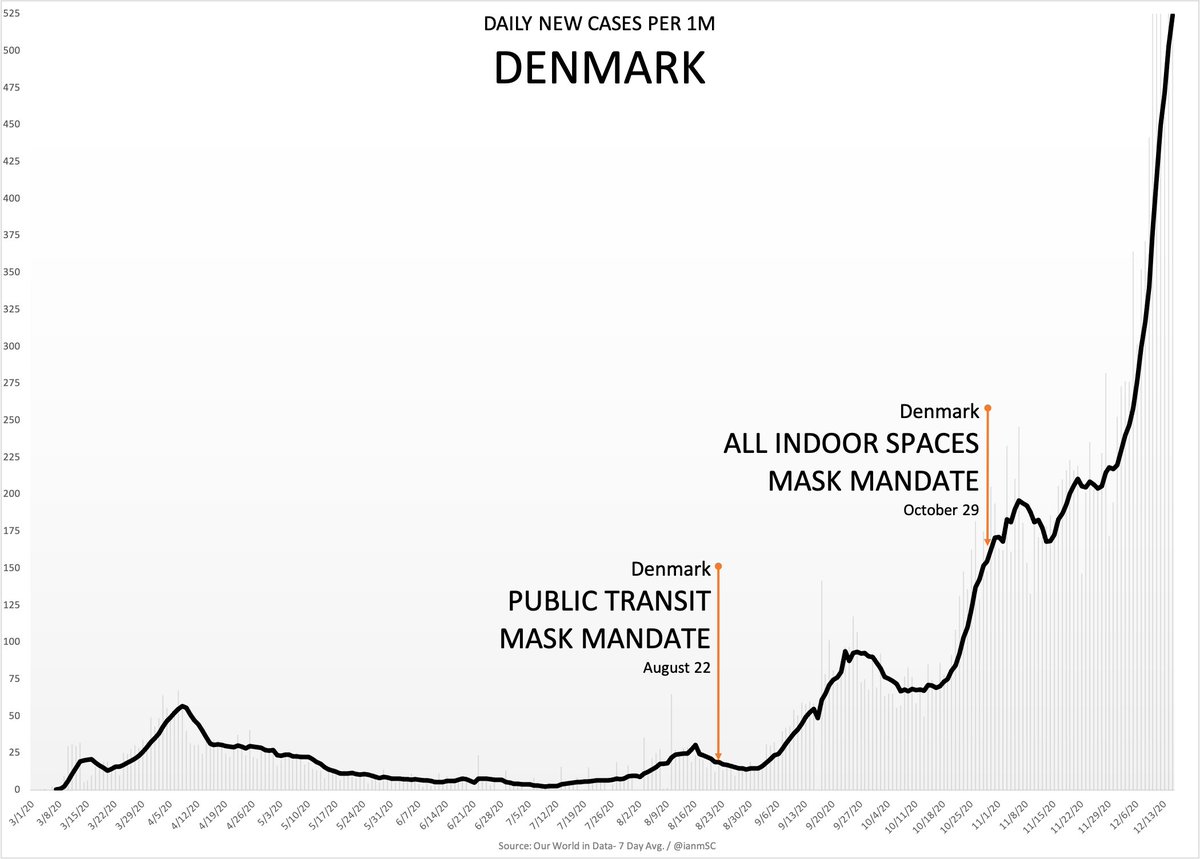 The entire world is watching.
Patriots from around the world are praying for AMERICA.
We are all bound by a feeling deep inside, a feeling that cannot be publicly expressed for fear of ridicule, a feeling that challenges the mainstream (narrative), against that which we are told to accept and dare not question, put simply, that people are being abused by those in power and time is running out.
Remember the battles of Lexington and Concord – “Give Me Liberty or Give Me Death!”
For far too long we have been silent and allowed our bands of strength, that we once formed to defend FREEDOM and LIBERTY, to deteriorate.
We became divided.
We became weak.
We elected TRAITORS to govern us.
We allowed EVIL to prey on us.
Those who claimed to represent us gave us false hope, made false promises.
The evil and corruption only grew.
——————————
This is more than party politics.
This is about restoring OLD GLORY.
This is about saving our land and our people from those who wish us harm.
This is about preserving our REPUBLIC.
This is about preserving our SAFETY.
This is about restoring our STRENGTH.
This is about LIFE, LIBERTY, and the PURSUIT OF HAPPINESS.
This is about PROTECTING our children.
THIS IS ABOUT SAVING AMERICA.
We are all God’s children.
We are, FATHERS.
We are, MOTHERS.
We are, DAUGHTERS.
We are, SONS.
We are, BROTHERS.
We are, SISTERS.
We do not look at race.
We do not look at skin color.
We are UNITED in these STATES OF AMERICA.
We are, and will always be, PATRIOTS.
WE MUST RISE AGAIN.
WE MUST UNITE AGAIN.
WE MUST FIGHT AGAIN.
FOR GOD & COUNTRY.
GOD BLESS AMERICA.
WWG1WGA!!!
Q

11 thoughts on “Senate Was The Target, Lexington, Concord, The Shot Heard Around The World – Ep. 2357”