The [D]s are showing the people how they don’t care, the diesel supply has only 25 days left, lack of diesel could cripple the economy. [NP] says that inflation is not that big of deal, it’s a world wide phenomenon, the student loan cancellation was halted by a judge. The economic agenda is going to boomerang on the [D]s.  The [DS] want meant to believe they had the power and Trump was weak. This is the art of war. The [DS] is losing on all fronts, the people see their true agenda and Trump is using it against them. Trump mentions that people believe he is playing 4-D chess. Trump did n0t go straight at the [DS], he had to wake the people and use the power of the people against them. The plan is working, Trump confirms this with his rallies. WarGames are being played out right in front of the people.

Diesel doesn’t get as much of the limelight as oil and gas, but it should because diesel fuel is the industrial lifeblood of the United States, and the price of diesel alone probably has a more significant impact on inflation and the prices you’re paying at the grocery store over any other factor. Without ample amounts of diesel, semi-trucks don’t move, farms are shut down, and critical manufacturing sectors are crippled.As Bloomberg noted this week, “The US has just 25 days of diesel supply, the lowest since 2008, according to the Energy Information Administration. At the same time, the four-week rolling average of distillates supplied, a proxy for demand, rose to its highest seasonal level since 2007.”

According to the US Energy Information Administration (EIA), diesel fuel is used to transport goods and run military vehicles and tractors of farms:

Just guessing, but probably until spring of ‘24

Bannon sentencing now sets a precedent. when the R takes back the house and the senate, they will start subpoena people, if they don’t comply, the same will happen to the them.

First, Plaintiffs claim that Dr. Fauci is directly involved with multiple social media censorship campaigns against COVID-19 misinformation. Plaintiffs argue that “speech backed by great scientific credibility and with enormous potential nationwide impact” that contradicted Dr. Fauci’s views was censored on social media, and it was most likely censored because of the insistence of Dr. Fauci.

The first example of this is Dr. Fauci’s efforts to discredit any theory that COVID-19 was the result of a “lab leak.” Plaintiffs assert that “Dr. Fauci had funded risky ‘gain-of-function’ research at the Wuhan Institute of Virology through intermediaries such as EcoHealth Alliance, headed by Dr. Peter Daszak.” Which in turn meant that if there were truth behind the lab-leak theory, “Dr. Fauci and Dr. Daszak could be potentially implicated in funding the research on viruses that caused the COVID-19 pandemic and killed millions of people worldwide.” […]

During this time, Plaintiff States also urge that Dr. Fauci engaged in written and oral  communications with Mark Zuckerberg about the Government’s COVID-19 response, and allegedly widespread social-media censorship of the lab-leak hypothesis ensued.

Jennifer Psaki (Psaki) is the former White House Press Secretary of President Biden. She is a Defendant in this case. Plaintiffs move to depose Psaki for a multitude of reasons. The most pressing reason being that during her tenure as White House chief spokesperson, Psaki made a series of public statements that:
(1) attested to her personal knowledge of the participation of highlevel White House officials in pressuring social-media platforms, and (2) reinforced the public threats of adverse legal consequences to social-media platforms if they do not increase censorship of views disfavored by federal officials. Thus, she both admitted to knowledge of pressure to censor from federal officials and directly engaged in such pressure herself, in a highly impactful and visible fashion.

Plaintiffs’ Complaint details the statements Psaki made as they relate to these claims. For example, on May 5, 2021, Psaki stated at a White House press conference “the major platforms have a responsibility related to the health and safety of all Americans to stop amplifying untrustworthy content, disinformation, and misinformation, especially related to COVID-19, vaccinations, and elections.” Psaki stated at another press conference on July 15, 2021, that she administration is in “regular touch” with social-media platforms and that the engagements happen between “members of our senior staff” and “members of our COVID-19 team.” […]

Psaki also called on social-media platforms for consistency in banning disfavored speakers, stating “You shouldn’t be banned from one platform and not others.”

The military alliance would still likely be bound by its treaty and would only join the conflict if Article 5 is invoked, i.e. if one of its members is attacked, the general believes. Petraeus also said that Moscow is not interested in escalating the conflict and turning it into a global war. A wider conflict is “the last thing” Russian President Vladimir Putin needs right now, he added.

Exclusive: A Judge is About to Rule on Pfizergate Case to Hold Big Pharma Accountable for Covid Vaccine Fraud 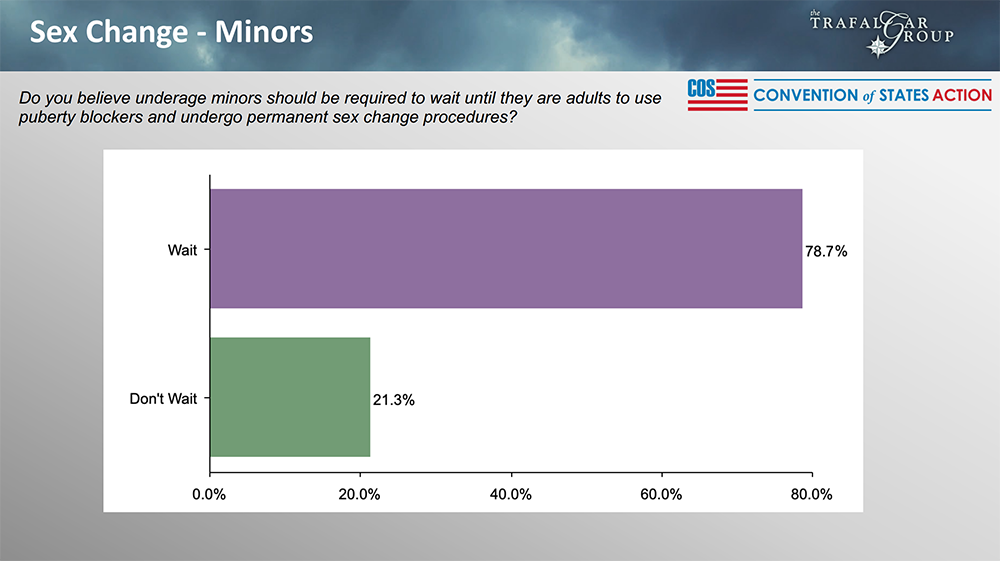 Stand up for parents rights, remove crt from schools. Every parent will have the power to opt out and they will choose which school they will attend.

Republicans when we take the house and the senate, we will put more police on the streets to clean up the criminals

But the mission is to win so big on November 8th that the democrats wake up on Novemebr 9th and start screaming about election fraud & election security.

The hypocrisy will be hilarious to watch. After they’ve called millions of patriotic Americans “election deniers” for the past two years, the entire world will soon understand how full of shit they are.

Boomerang, how do you bring election fraud in front of the people, the optics have to be just right, they will now become the election denier, just like in 2016 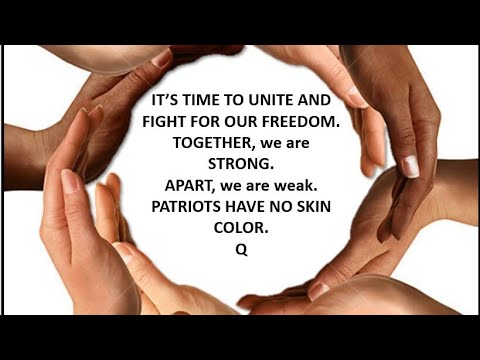 Some of us come here to drop crumbs, just crumbs.
POTUS is 100% insulated – any discussion suggesting he’s even a target is false.
POTUS will not be addressing nation on any of these issues as people begin to be indicted and must remain neutral for pure optical reasons. To suggest this is the plan is false and should be common sense.
Focus on Military Intellingence/ State Secrets and why might that be used vs any three letter agency
MI which identifies any US citizen’s involvement in a plot involving enemies of the US being armed or abetted directly falls under DIA processing mandates
What SC decision opened the door for a sitting President to activate – what must be showed?
Hamdan v. Rumsfeld: While Congress did not authorize military commissions, they left open the possibility of executive (presidential) formation of such.
Why is POTUS surrounded by generals ^^
Military is the only uncorrupted branch of government, and have taken an oath to defend “the Constitution of the United States against all enemies, foreign AND DOMESTIC.”
Again, there are a lot more good people than bad so have faith. This was a hostile takeover from an evil corrupt network of players (not just Democrats).
Don’t fool yourself into thinking Obama, Soros, Roth’s, Clinton’s etc have more power present day than POTUS.
Operation Mockingbird
Patriots are in control. Sit back and enjoy the show.