Ep 2593b – Stage Set, We Are Going To See Things In This Country That We Have Never Seen Before Ep 2593a – If You Start Losing Credibility In The Dollar, You Lose The Monetary System

The economy is imploding all over the world, the people are feeling inflation and the fuel costs are going through the roof, the people will want someone accountable for all of this. Trump puts out as statement letting everyone know that manufacture is back because of the USMCA. If the world or people losing faith in the currency and the credibility implodes the monetary system is destroyed, think inflation. The [DS] are now preparing the communication blackout and censoring. [FB] went down and it is being blamed on a configuration change that went bad. The setup is completed at the same time they have a whistleblower explaining to congress that we need more censoring and regulation to stop pics of children, hate speech etc. This is about increasing censoring. Trump was asked about Durham, his response was that we are going to see things in this country that we have never seen before.

Sounds like this is the beginning of the CBDC monitoring all transactions. 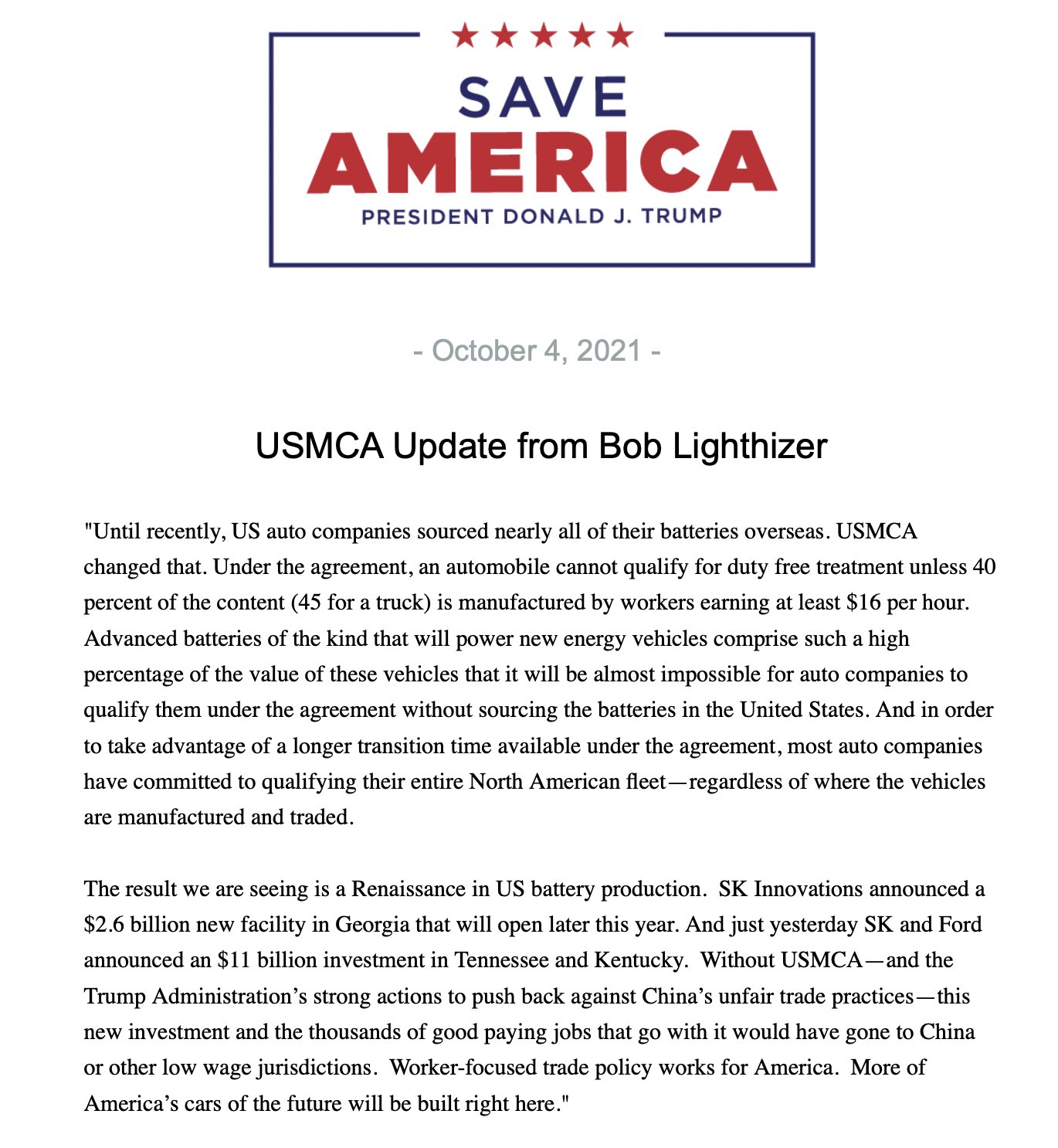 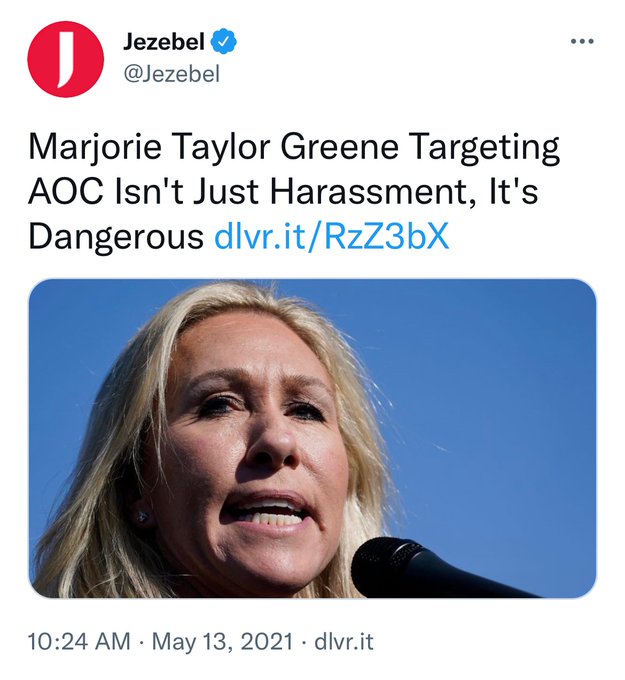 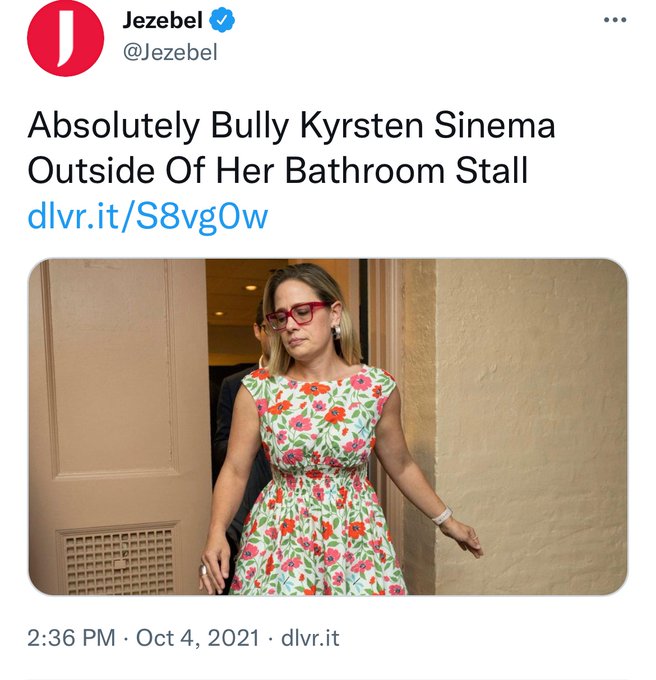 It’s Day 358 of Hunter Biden being unable to sell his Chinese assets after his father made a pledge that there would be no foreign business dealings.

Update, 11:32 p.m. ET: Facebook published a blog post saying the outage was the result of a faulty configuration change:

“We want to make clear at this time we believe the root cause of this outage was a faulty configuration change,” Janardhan continued. “We also have no evidence that user data was compromised as a result of this downtime.”

Several different domain registration companies today listed the domain Facebook.com as up for sale. This happened thanks to automated systems that look for registered domains which appear to be expired, abandoned or recently vacated. There was never any reason to believe Facebook.com would actually be sold as a result, but it’s fun to consider how many billions of dollars it could fetch on the open market.

She went on to say that she believes, “Facebook’s consistent understaffing of the counterespionage information operations and counter terrorism teams is a national security issue, and I’m speaking to other parts of Congress about that … I have strong national security concerns about how Facebook operates today.”

The reality is that we’ve seen from repeated documents within my disclosures, is that Facebook’s AI systems only catch a very tiny minority of offending content. And best case scenario, and the case of something like hate speech, at most they will ever get 10 to 20%. In the case of children, that means drug paraphernalia ads like that, it’s likely if they rely on computers and not humans, they will also likely never get more than 10 to 20% of those ads,” Haugen explained.

So lets see if we have this right, in less than 24 hours after the facebook whistle blower appeared on 60 minutes, Facebook went down.

Did the [DS] need a crisis to bring attention to the whistle blower, yes, why?

Employees were locked out of the offices, the offices most likely had a limited amount of people there because of covid

Then the whistle blower appears in front of congress explaining how facebook is not doing enough to tackle problems that have to do with hate speech and children etc.  This allows for censorship moving forward. will there be information coming out about pedophilia, think ghilaine maxwell, epstein, what will happen if this information is published, will facebook censor this information especially if it has to do with high ranking politicians, movie stars, sports players and royals.

What about the national security issues and counterterrorism

Did they get the green light to censor, how do you make it look like your are doing it for the good of the people at the same time protecting the [DS] players.

When they can’t control the amount of information and censoring does not work , down she goes,

are we going to have more freedom of speech on “private” public speech services or not?

4 carriers & their air wings operating together in waters S.W. of #Okinawa, as waves of #Chinese planes harass #Taiwan – Via @NavyLookout

Senator Ron Johnson Points Out No FDA Approved Vaccine is Currently Available in The United States, Pfizer Comirnaty Vaccine Not Being Used 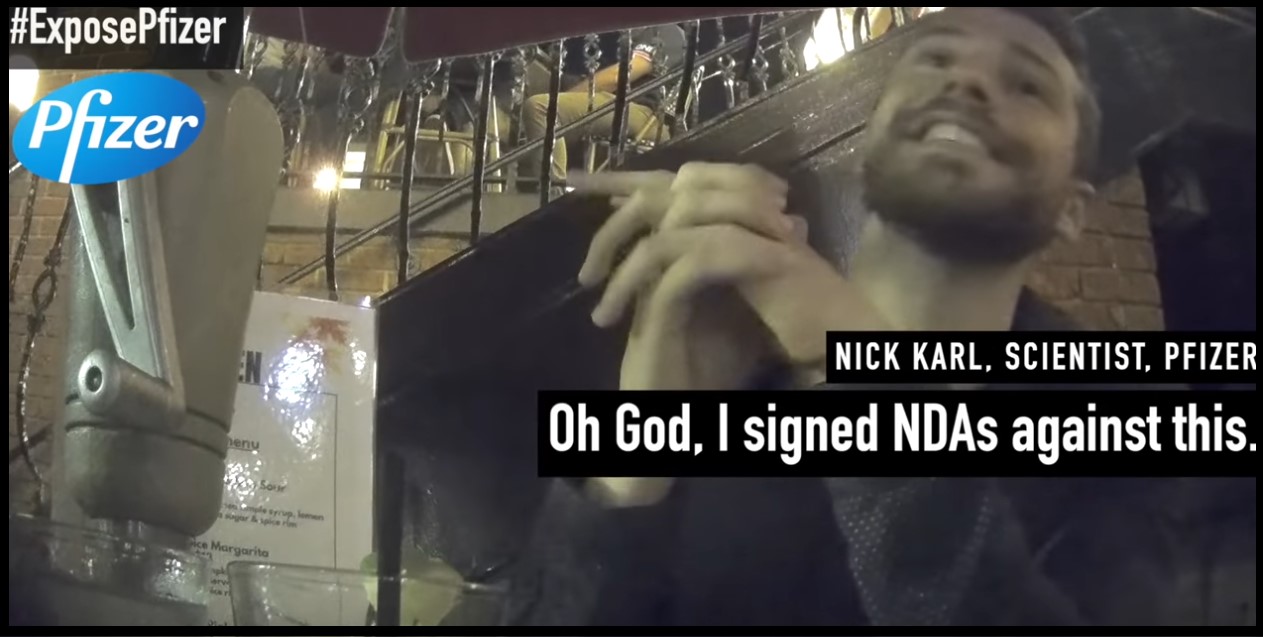 The only reason Natural Immunity isn’t part of America’s pandemic response is…..

That’s it. That’s the deal.

And Project Veritas has the receipts. https://t.co/pn5rv8ya24

Dr. Francis Collins Stepping Down as Head of NIH

And less than 24 hours after James O’Keefe blows the lid off Pfizer and natural immunity, Francis Collins, head of NIH, resigns.

Here’s who Democrats want to fire because they didn’t get the vaccine:

Here’s who should be fired:

“The decision to have children has always struck me as an essentially selfish one: You choose, out of a desire for fulfillment or self-betterment or boredom or peer pressure, to bring a human into this world. It has never seemed more selfish than today” https://t.co/FRqO1zEpnV

The letter follows the National School Board Association’s request to classify protests as “domestic terrorism.” pic.twitter.com/NhPU03YOYq

Leftist activists can come to your house with bullhorns. Film you in the bathroom. Loot your business. Burn police stations. The FBI does nothing.

But if conservative parents raise their voices at a school board meeting, they’re hunted down as terrorists.

The law is dead.

The FBI is standing by at the border, these are people who are illegally entering our country, are they not afraid of violence at the border

First they went after the people during Jan 6th, these are domestic terrorrist which they are not, the evidence is once again pointing to antifa, FBI informants and the corrupt  politicians who set the entire thing up,

Now, the Feds are ramping up to go after parents who dare to speak out against mask mandates for children or question teaching kids CTR.

Did they say CTR doesn’t exist, now the people are waking up and this is something that cannot have.

10 thoughts on “Stage Set, We Are Going To See Things In This Country That We Have Never Seen Before – Ep. 2593”