The players around the globe have been outed, Trump and the patriots can see the board clearly. NF is now reporting that BJ will fold and give into the EU for the great reset. The [CB] controls the markets, who controls the Fed. The [DS]/[CB] are moving forward right into the trap. The [DS]/MSM have deployed all assets, Jan is going to be rough month. The patriots have trapped them, the case is overwhelming, white hat hackers have the evidence, the tide is turning, Trump and the patriots sent a message, big things are about to happen, buckle up countermeasures are coming. Ep 2347b – The Case Has Been Made, Big Things About To Happen, The Tide Is Turning Ep 2347a – BREXIT Players Exposed, [CB] Control The Markets, Who Controls The Fed?

World Economic Forum Delayed Until May, Will Take Place In Singapore, Not Davos

FBI raided the home of an IT expert in Arizona’s Maricopa county.
“The agents were looking for evidence of a cyberattack on an unnamed organization and stolen voter data. They left with eight hard drives, three computers and a bag of USB sticks.”https://t.co/HX9pxOwOh2

The USBs are key to uncovering election fraud.
Do you think the FBI will act on the bag of USB drives they found?

NEWS: @SidneyPowell1 tells me her team plans to appeal the dismissal of the Georgia lawsuit issued earlier today, with the ultimate goal of getting the case before the U.S. Supreme Court. Image 4: The identity and relationship confirmation for two persons seen in the CCTV footage in suite 604. Both took part in the removal of the 4 rolling transport ballot boxes and the resumption of the ballot count. The two individuals are Ruby Freeman, an election worker and a democratic activist and her daughter, Shaye Moss who was a team election supervisor

“I Won’t Be Able to Be Interviewed – I Need an Attorney” — Georgia’s Ruby Freeman Lawyers Up, Cancels Interview

The Republican Governor of Georgia refuses to do signature verification, which would give us an easy win. What’s wrong with this guy? What is he hiding?

Statement from ⁦@GovKemp⁩ and ⁦@GeoffDuncanGA⁩. No special session of the Georgia General Assembly to appoint Presidential electors. pic.twitter.com/ZIWrmA6XPZ 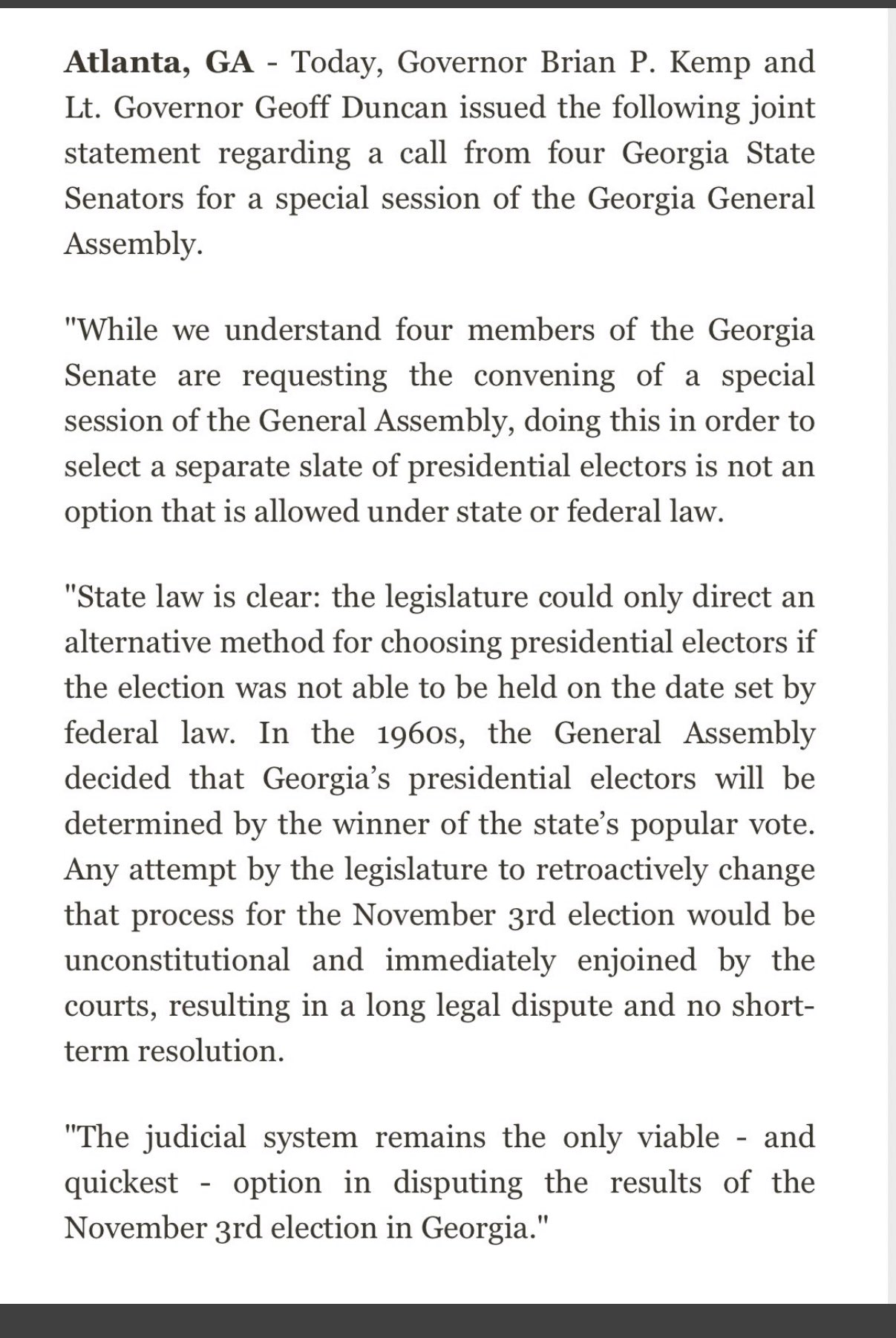 ELECTORAL COLLEGE: State legislatures in AZ and GA don’t need permission of their governors to meet to investigate election crisis and appoint Electoral College electors. The state legislatures have this plenary power under the Constitution. @realDonaldTrump @JudicialWatch https://t.co/UtsjBEIj1X

Rest of the video is the “investors” explaining how Georgia’s ports are the most important American ports to China.

“Atlanta’s investor market is very great, and is cheaper than the rest of America.”

Venezuela’s electoral fraud has already been committed. The results announced by the illegitimate Maduro regime will not reflect the will of the Venezuelan people. What’s happening today is a fraud and a sham, not an election.

And the same system, methods and means of fraud was just used here in #USA #TrumpWon in a landslide.
The reported and fraudulent vote does not reflect the will of the people.
Trump must be inaugurated January 20, 2021.@realDonaldTrump @GenFlynn @DanScavino @WhiteHouse https://t.co/sGqFl8iJaQ

BREAKING: @SidneyPowell1 “I would warn any state right now that thinks they’re going to certify this election to re-think it VERY SERIOUSLY, because what they’re certifying is their own fraud, and their own complicity in fraud. I might even mount a class action suit later to

So much truth to this! https://t.co/HH0LcQ5Wgl

We have a constitutional process & it’s playing out. We haven’t even reached Day 37 of the Bush-Gore debacle in 2000. Patience & focus pressure on our elected leaders. Again, where are Republican leaders who will #FightLikeAFlynn & #FightForTrump

And Now ‘We The People’ Are Discovering The Constitution Again

The Constitution Will End Up Destroying The [DS]

We’re going to find out soon that Dominion Voting machines were hooked up to the Internet.

We’re going to find out soon that Dominion is owned by the Chinese.

We’re going to find out that white hat hackers watched it all happen.

Mr. President @realDonaldTrump, we are asking you to declare Dominion and Smartmatic a national security threat by executive order & bar US States and US persons from doing business with them.

This is a no-brainer. Obviously we have to do this, under the national security umbrella. https://t.co/D6Mz1qO3AT

POTUS: I THINK THE CASE HAS BEEN MADE, AND NOW WE FIND OUT WHAT WE CAN DO ABOUT IT. BUT YOU’LL SEE A LOT OF BIG THINGS HAPPENING OVER THE NEXT COUPLE OF DAYS. pic.twitter.com/nst29rk6dn

NEW: A DOJ official tells @CBSNews that Attorney General Bill Barr intends to stay as long as President Trump needs him. Sunday NYTimes reported, “Barr Is Said to Be Weighing Whether to Leave Before Trump’s Term Ends”

Now @realDonaldTrump’s lawyer has been shadowbanned in the middle of a fight for our election and while looking into @RudyGiuliani’s situation I was informed that @Twitter put a search ban on my account too. What’s Twitter so afraid of? This censorship is nuts! 🤔🧐 pic.twitter.com/proXBSBL00 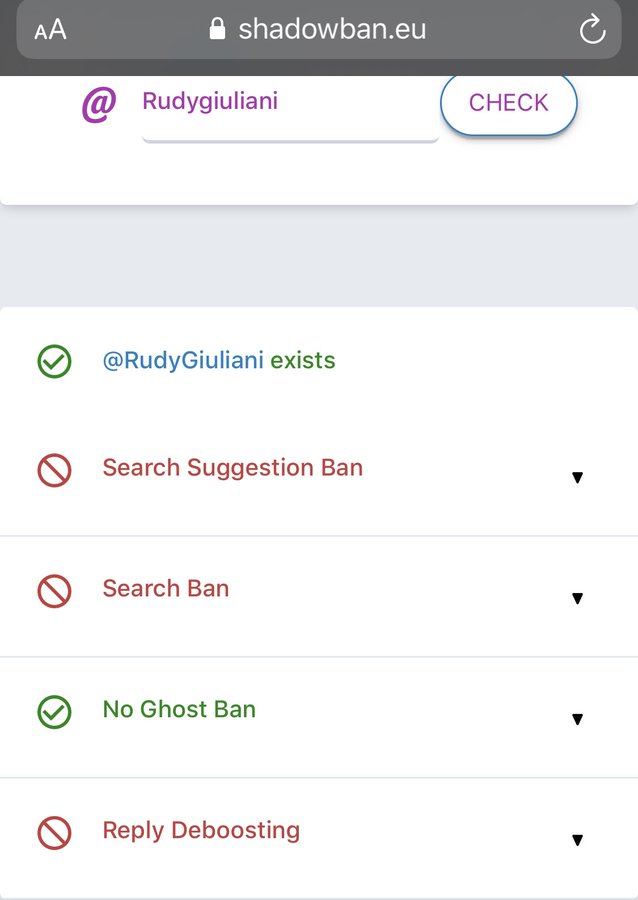 *FAUCI SAYS HE EXPECTS MIDDLE OF JANUARY TO `REALLY GET BAD’ 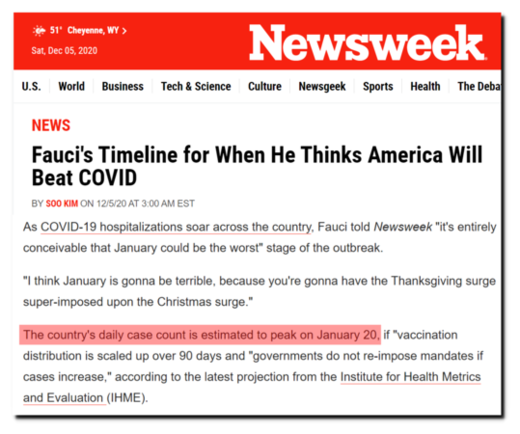 List of those closest to Pres. Trump who’ve had/have COVID since October:

How does it make any sense to close down businesses at 85% occupancy when 90% is the baseline?

This is the year of total madness. pic.twitter.com/bkHTSoikQs 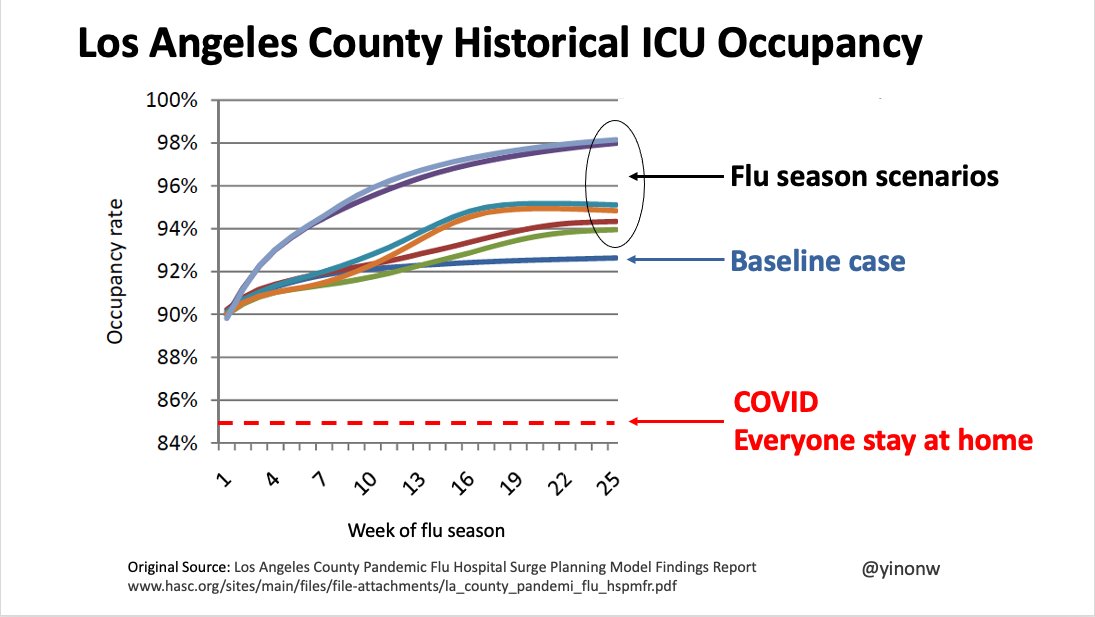 “They assembled what looks like giant, brown camping tent in their emergency room parking lot. Several hospitals in CA are treating flu patients in ‘surge tents'”

What is new is the destruction of human rights.https://t.co/NBNuUViwE8

“Mldway” not Midway?
And a “STORM over the Pacific”?

I see what you did there.

Those pesky upper and lower case L’s and I’s…. kinda like the misspelling of “Repubiican” on ballots?

Exactly 6 months after the attack on Pearl Harbor, the battle of MIDWAY was the battle that TURNED the TIDE of World War II. https://t.co/U4fVo20qWK

This is pretty accurate. These fraudulent papers were published by the *same group* of authors in high impact medical journals. One of the authors was from Harvard. The data was literally fabricated from thin air.
And there were no consequences.
pic.twitter.com/VkABVOLdhK