Ep 2612b – The Dominos Are Beginning To Fall, All Roads Lead To [HRC], Everything Is In Motion Ep 2612a – The Message Is Clear, The People See The Difference In The Two Economies
Iran was hit by a cyberattack and it hit the gas stations. Interesting timing. The [CB]/Ds decided to remove the 600 IRS surveillance from the bill, which means they will try to slip it in somewhere else, they will not give up. Trump is now pointing out the Ds economy and the Rs economy. The patriots are on the hunt, the dominos are falling. Each indictment that comes out will all lead back to the treasons people that spied on Trump, but in the end it will lead back to one person, Trump has told when he was campaigning what he was going to do, arrest HRC. The clock is ticking down and everything is motion. 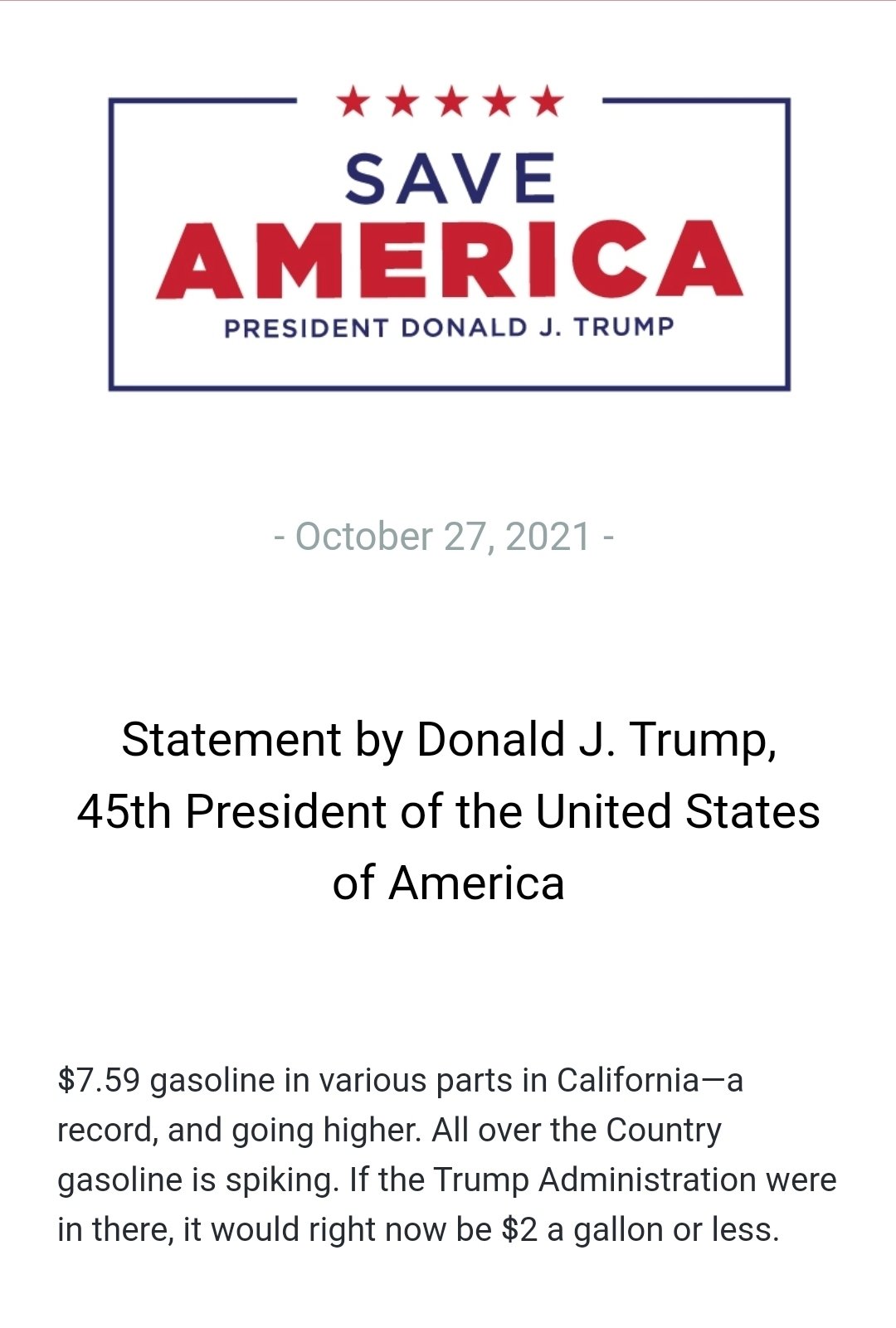 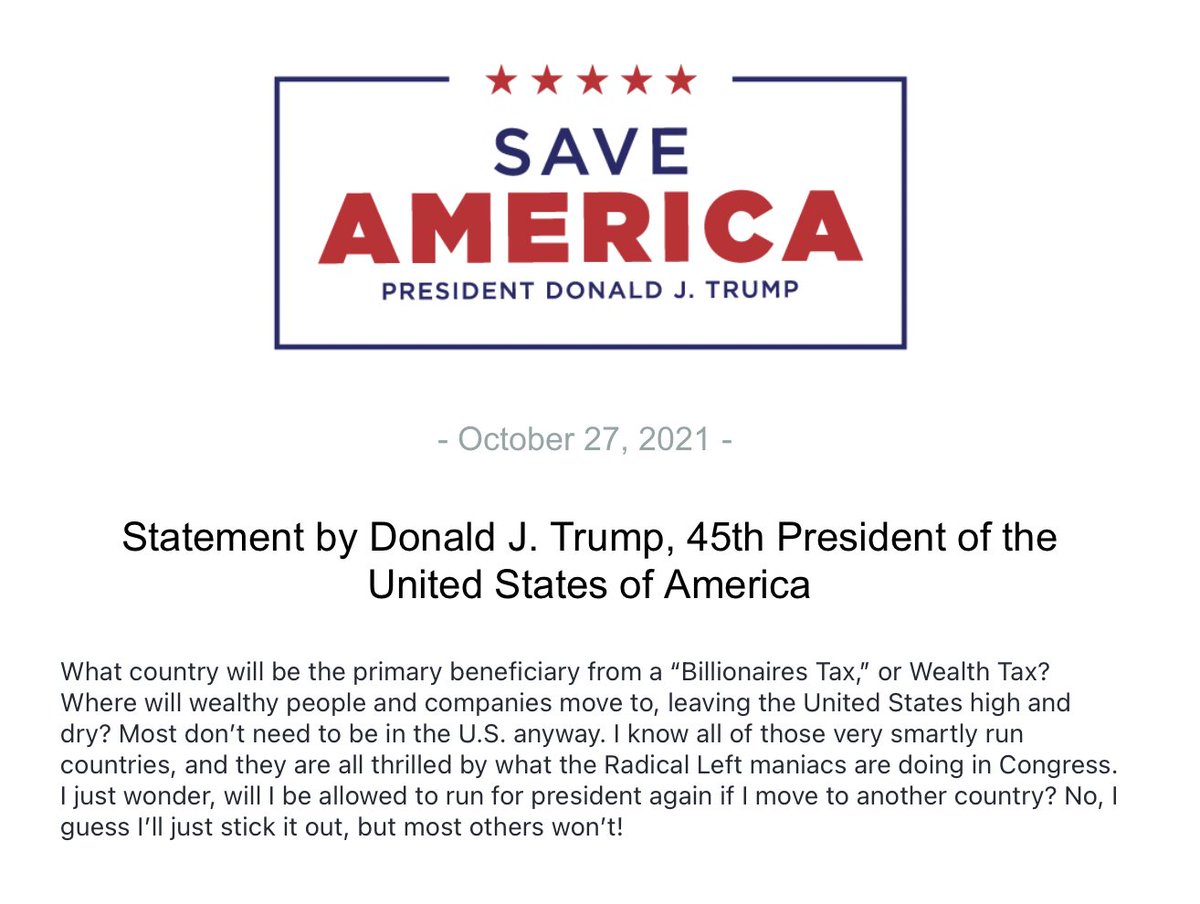 Via The Trafalgar Group. 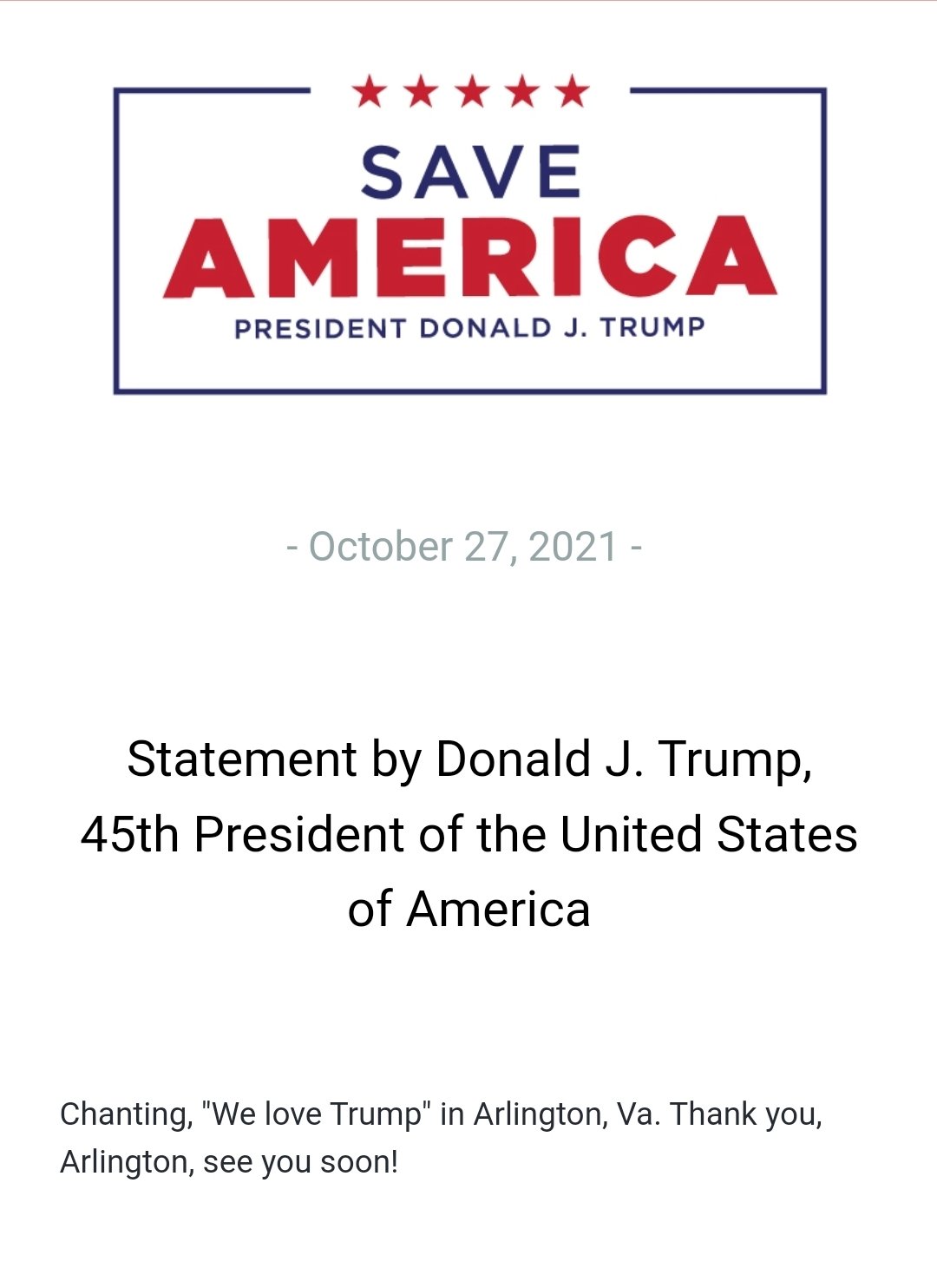 “Tell [M.G.] to watch his back, tell him to watch his children,” Huelsman told Gaetz’s office on Jan. 9, according to the two-page indictment shielding the lawmaker’s name as “M.G.” that was obtained by Law & Crime. “I’m coming for him, he’s gonna fucking die… I’m gonna fucking kill him… Watch your back, I’m coming for you. I’m gonna put a bullet in you and I’m gonna put a bullet in one of your fucking kids too.” 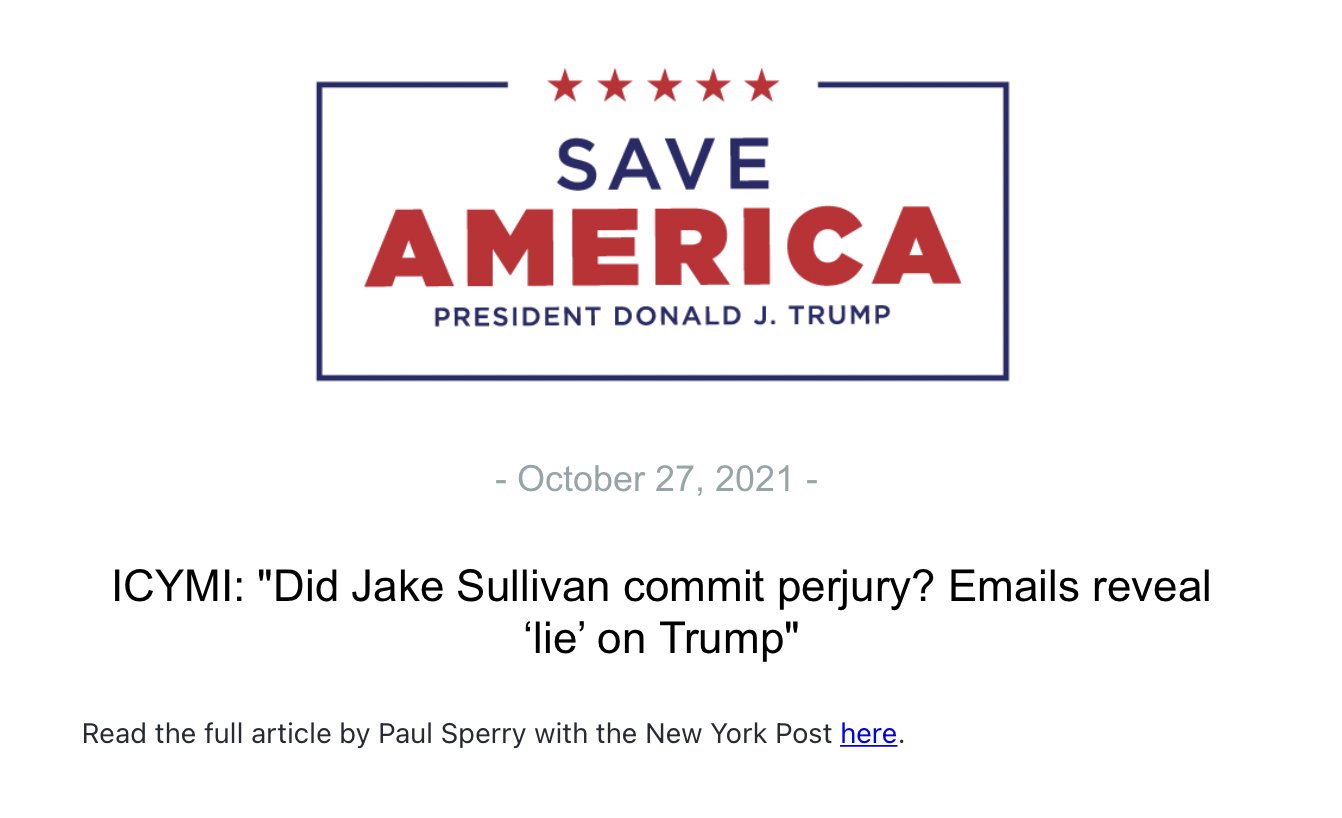 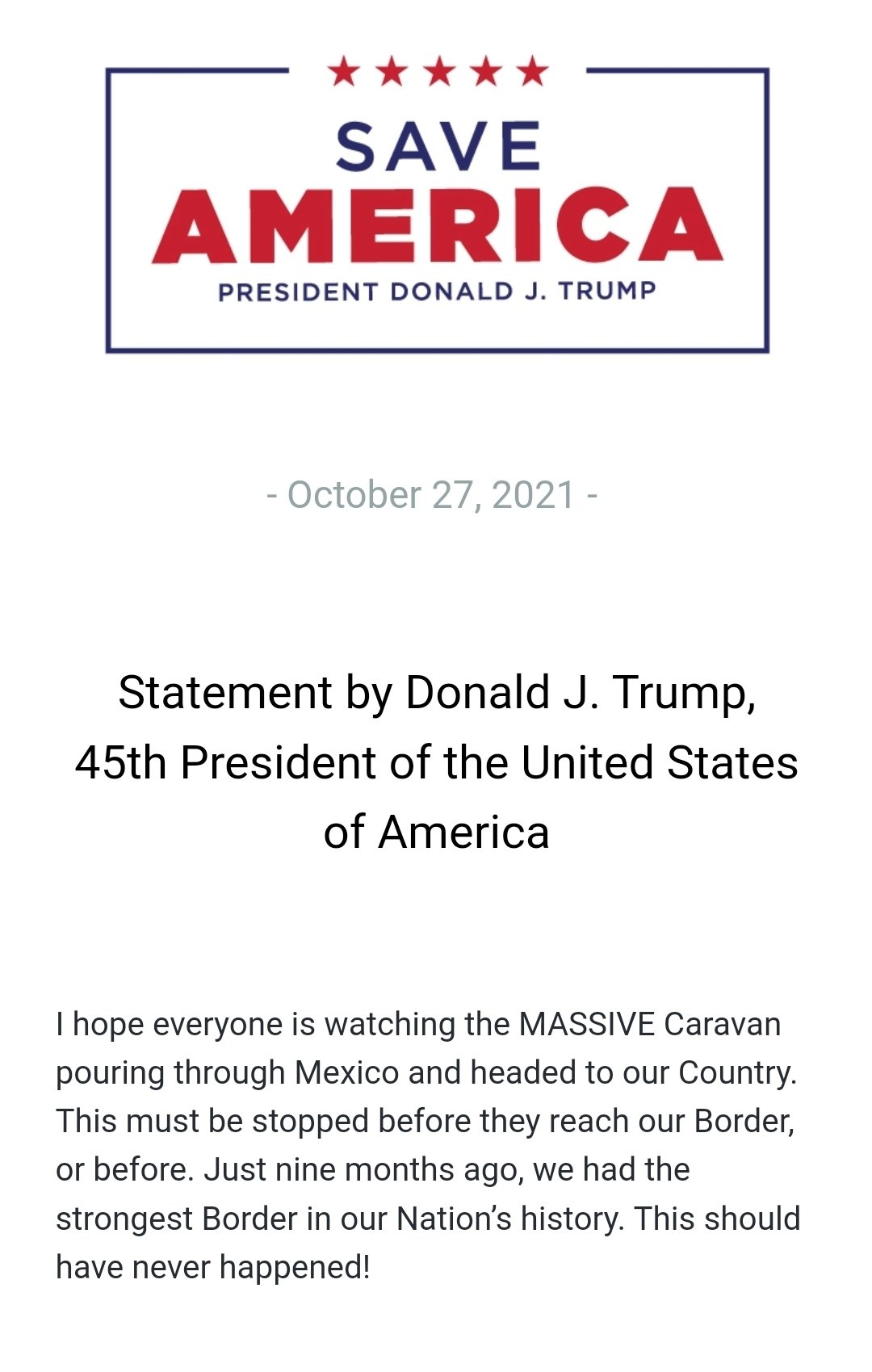 How do you push legislation that just sits in congress, you let the enemy do what they do best, create and event that all can see, which then turns into a crisis and people want to know how this can be stopped so it never happens again.

A Brazilian Senate investigative committee approved the report of its findings and called for President Jair Bolsonaro to be indicted for nine crimes related to his handling of the COVID-19 pandemic https://t.co/PTONJg9P5t pic.twitter.com/WA1Jj9weqM 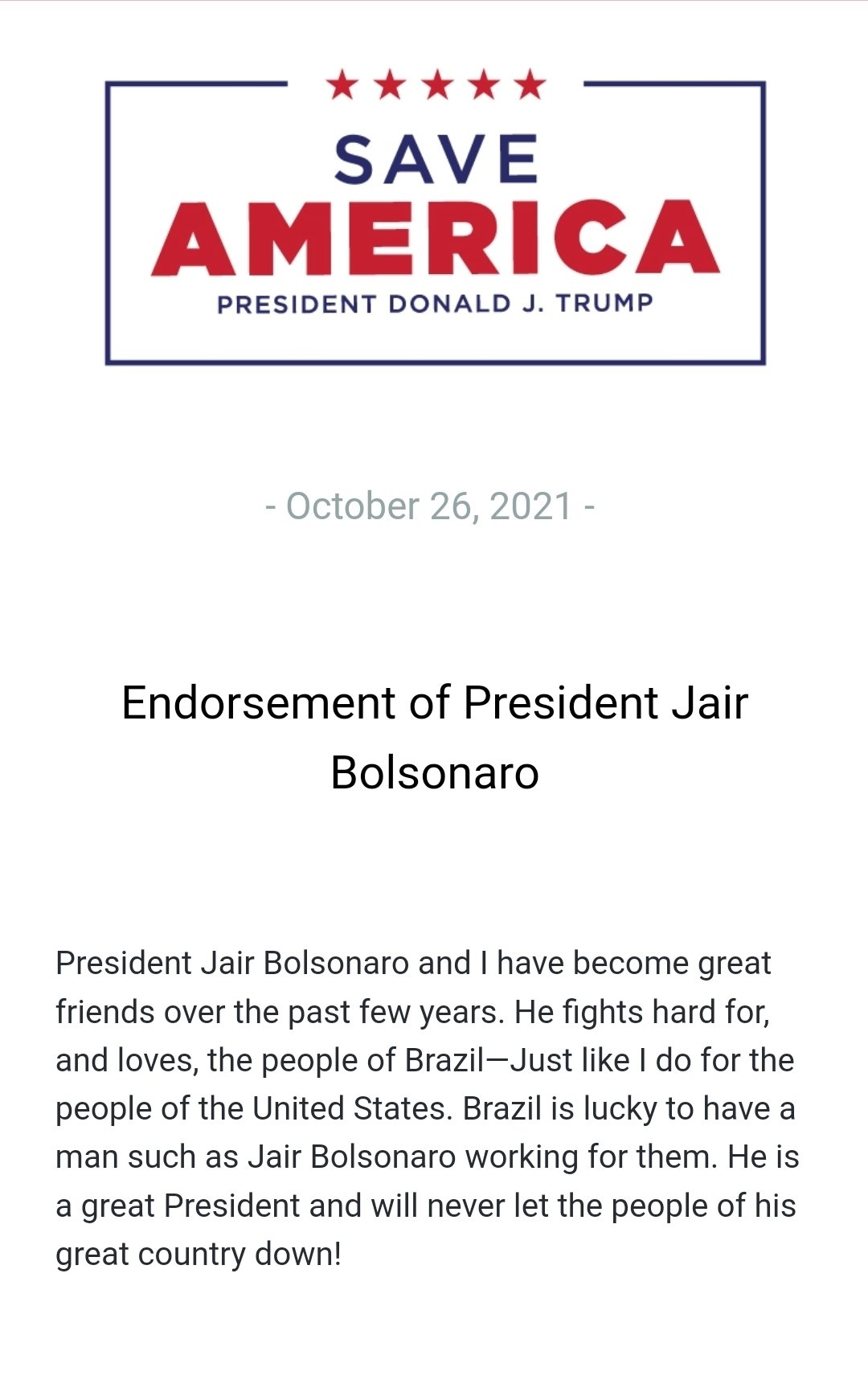 This is Pfizer *admitting* it is seeking an EUA for 5-12 year olds to get injected with an *experimental* vaccine.

Parents’ children are not caged puppies in some Pfizer experiment. Lawmakers must get involved. Put a stop to this right now.🔻 pic.twitter.com/MXWJw2KP2k 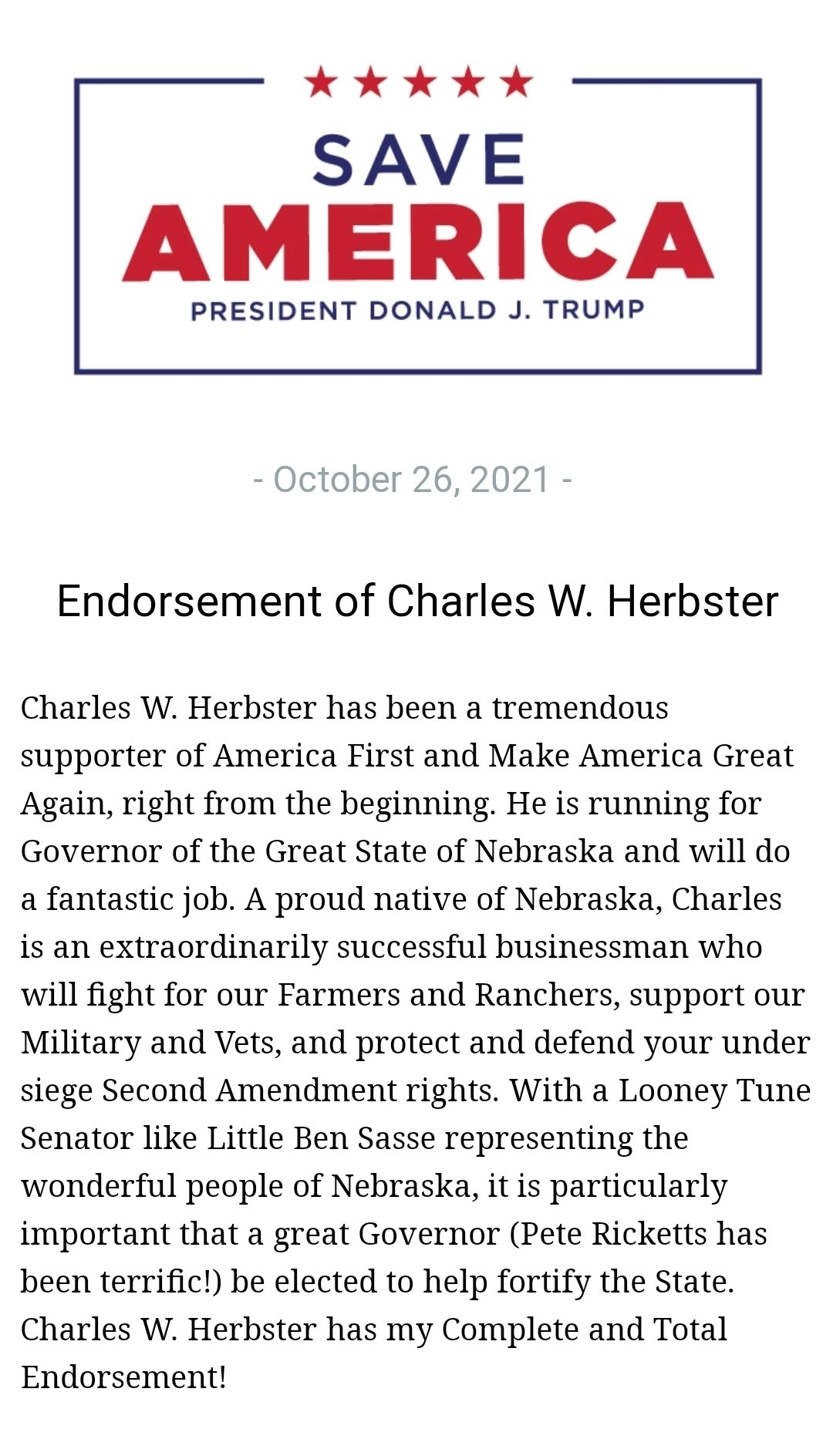 Cybercriminals claim to have hacked the NRA

8 thoughts on “The Dominos Are Beginning To Fall, All Roads Lead To [HRC], Everything Is In Motion – Ep. 2612”