Ep 2668b – The [DS] Has Been Outmaneuvered, They Are Only Now Figuring It Out Ep 2668a – Melania Sends Message, The Economic Path Is Beginning To Form
The policies that the [JB/[CB] put into place has now destroyed the job market. More people are quitting because of mandates and other factors. Wages are not keeping up with inflation. It has begun, China has moved forward with the digital yuan. Melania sends a message about Bitcoin. The [DS] agenda is now coming to an end. The people are no longer believing the pandemic hoax, it is falling apart rapidly. The patriots have outmaneuvered the [DS] and they are only now figuring it out. The pieces are now being put into place. The show is about to start and the [DS] is panicking. [NP] is already signaling that she is now retiring. The entire corrupt system is about to come down around them.

“Only 17% of workers say their pay has kept pace with inflation.”https://t.co/zoDCsnwU6G 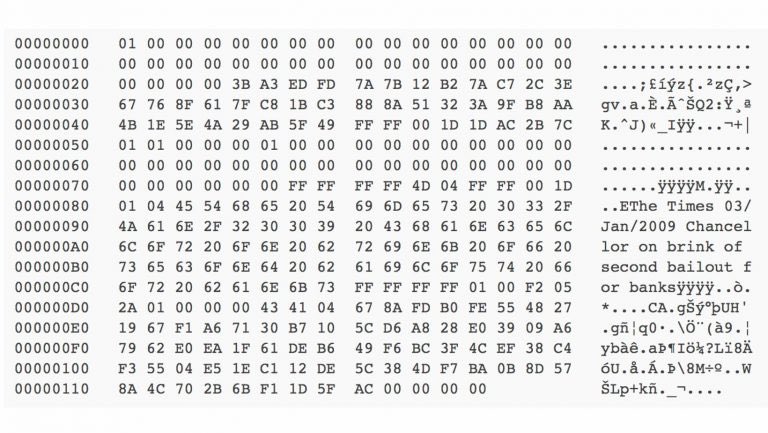 “Consider race and ethnicity when assessing individual risk, as longstanding systemic health and social inequities may contribute to an increased risk of getting sick and dying from COVID-19.”

“Title VI, 42 U.S.C. § 2000d et seq., was enacted as part of the landmark Civil Rights Act of 1964. It prohibits discrimination on the basis of race, color, and national origin in programs and activities receiving federal financial assistance.”

They fired hospital employees for not being vaccinated and were completely shocked and surprised that there weren’t enough employees able to work because the vaccinated ones caught COVID, so they decided to let the infected ones work after day five, because “science?”

People who are overweight or obese are at a much higher risk of much more severe disease and even death from Covid-19 — and one new study suggests that losing weight can reduce that risk. https://t.co/fu40ixz0Fh 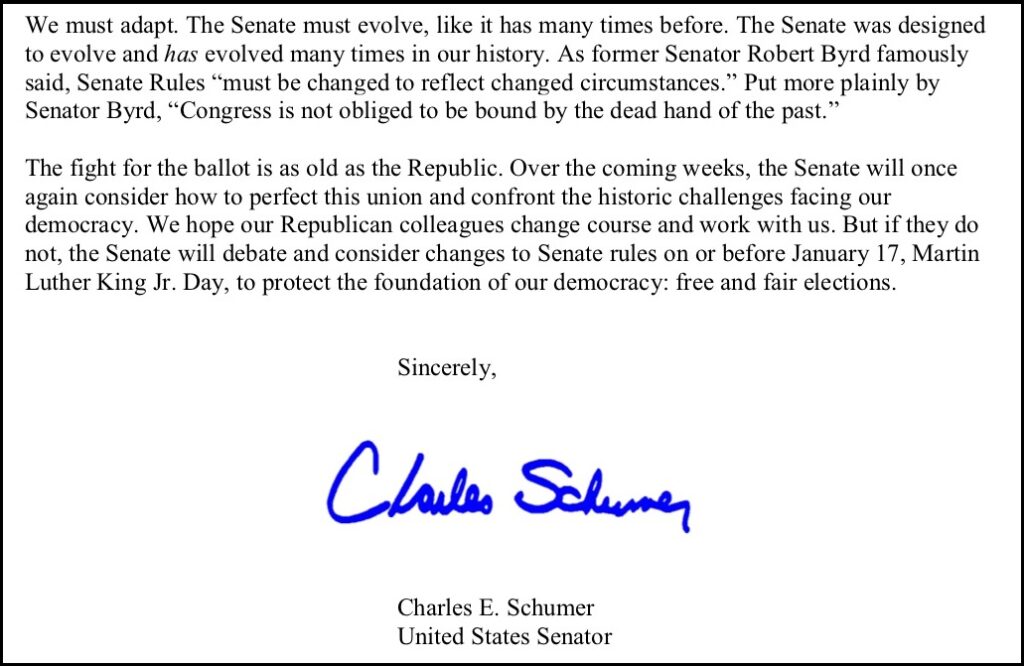 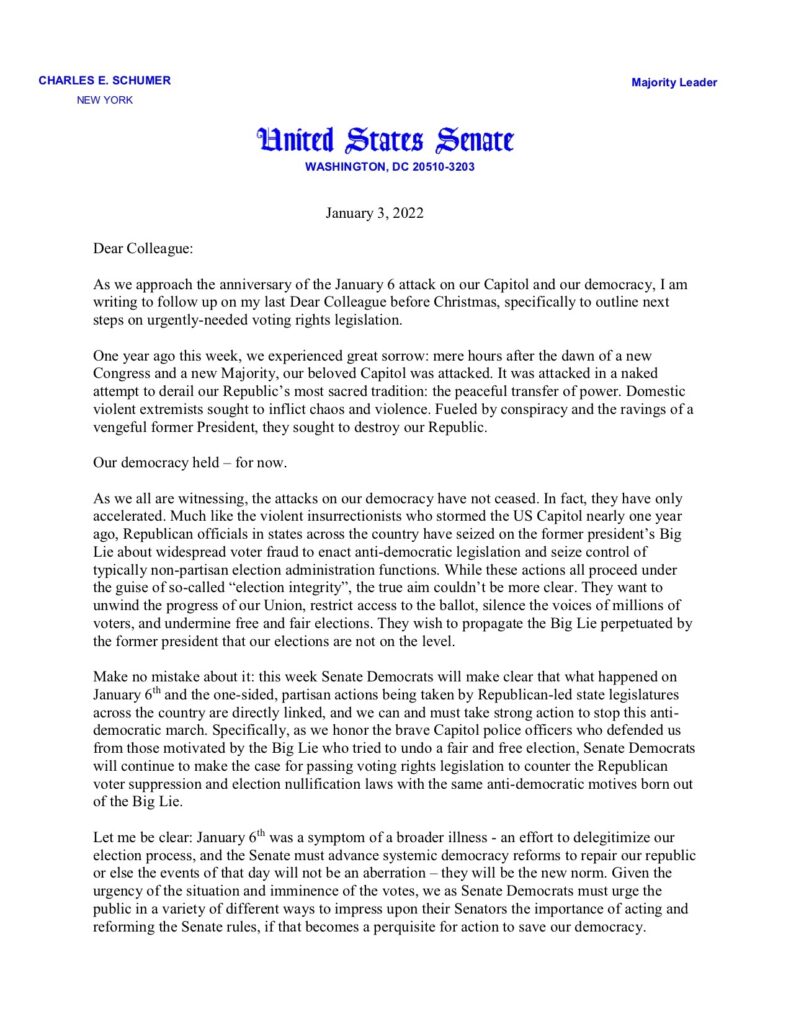 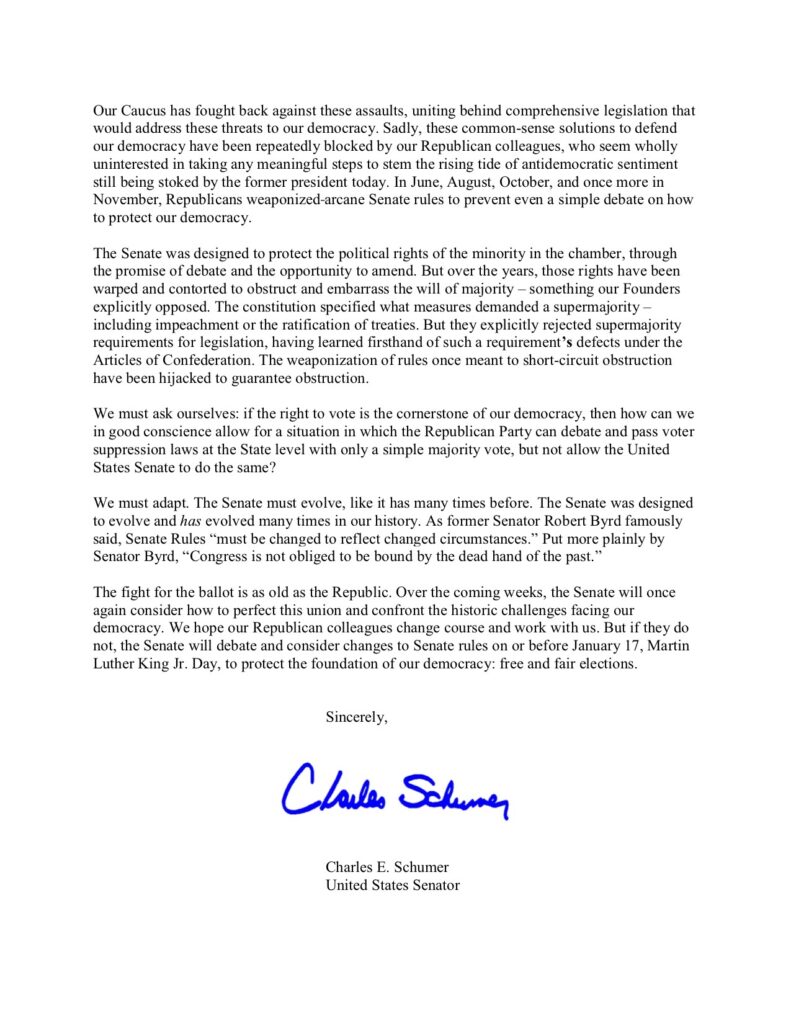 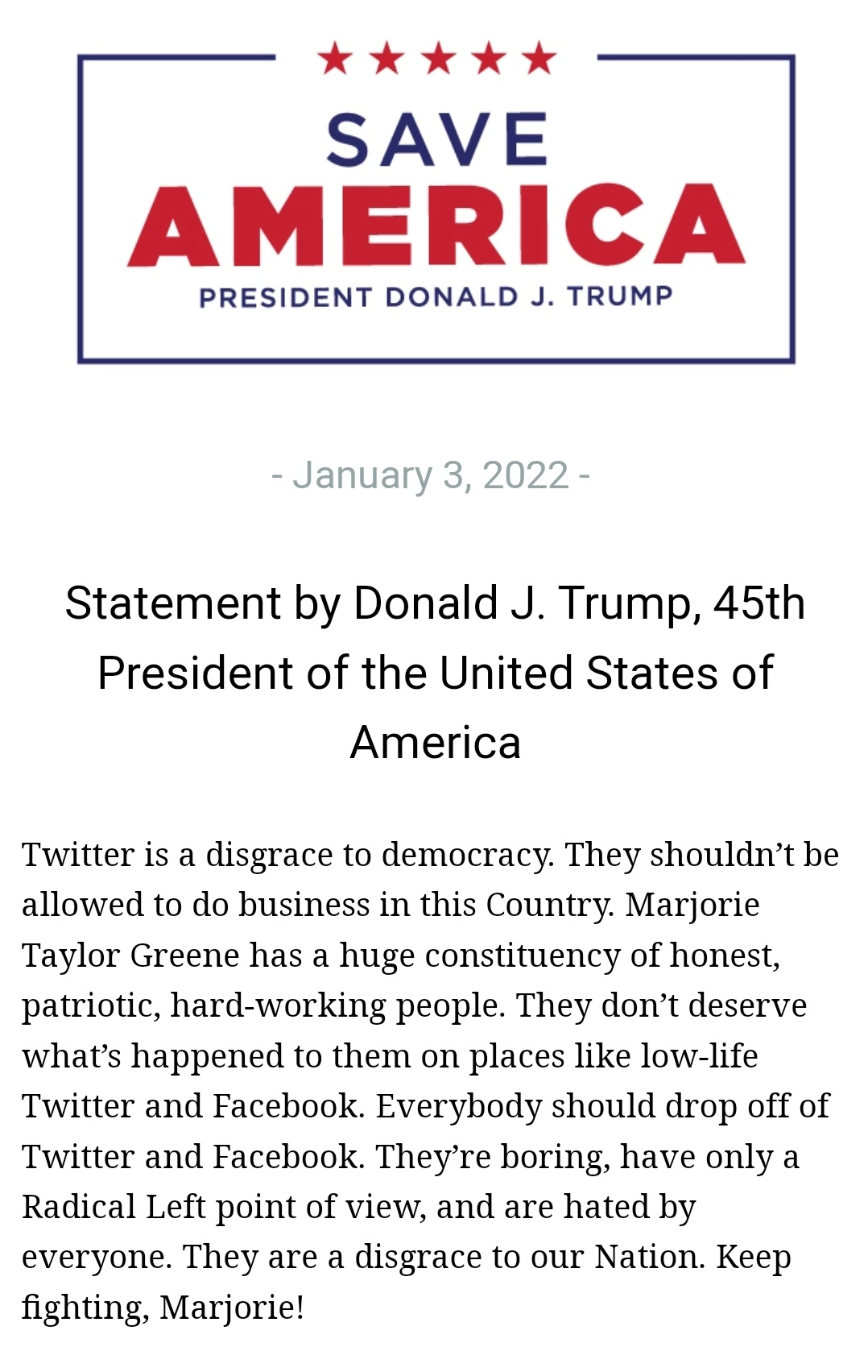 Trump sends the message, its time

So when is Biden giving his State of the Union Address?, When is getting his cognitive test