Skip to content
Reports
February 10, 2021 x22report
SPREAD THE WORD
The people are now seeing that [JB] has lied about the economy and what he was going to do. He said that there was a plan to stop covid, get people back to work, get the children back into school, it’s not happening, he is waiting for the payoff. The [CB] need an event to push the Great Reset, they have begun the narrative. The impeachment trial is a trap for the [DS]/MSM. If [JB] won buy millions of votes what are they worried about. Why are they impeaching someone who they cannot remove from office because he doesn’t hold and office. They are panicking. Everything they are talking about will boomerang back at them. The [DS]/Corrupt Politicians opened the door to impeach anyone, election fraud and insurrection. Trump must prove his innocence, he must inject evidence legally. Ep 2401b – The [DS] Is Projecting Their Crimes Onto Trump, Slings And Arrows, Boomerang Coming they’re setting the stage for corrupt Big Tech oligarchs to ban you for noting Biden failed to open schools when kids are still stuck at home 9 months from now. It’s Orwellian.

Asteroid bigger than Statue of Liberty set for Earth flyby, but BIG ONE of 2021 to come in March, NASA warns

The reality is that revoking the terrorist designation of the Houthis is a gift to the Iranians & will allow the Houthis to continue to foment terror around the world.

CDC is recommending double-masking based on a mannequin study that expressly warns against assuming it applies to real-world settings. Also, they warn it might obstruct breathing. pic.twitter.com/imfO9ucjB1 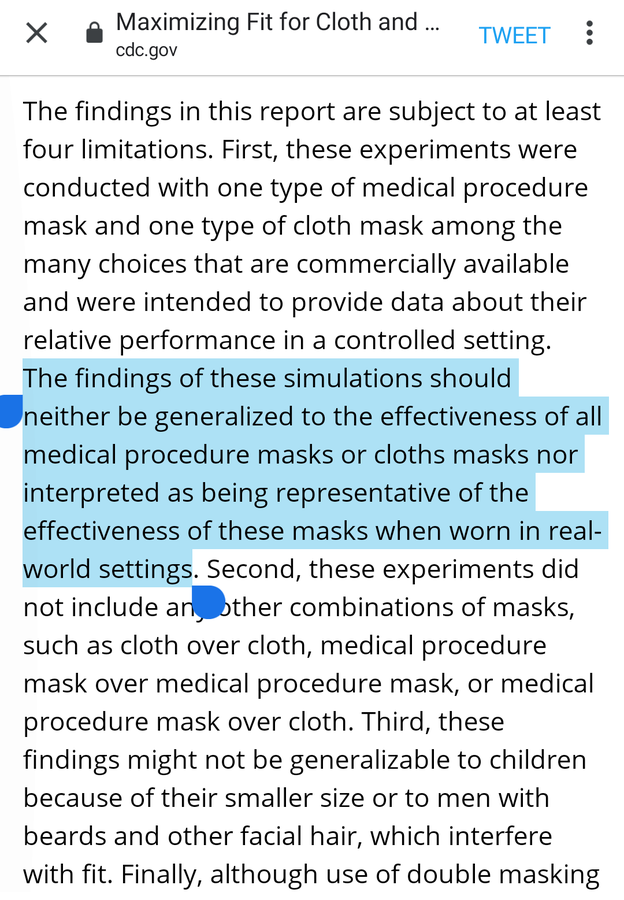 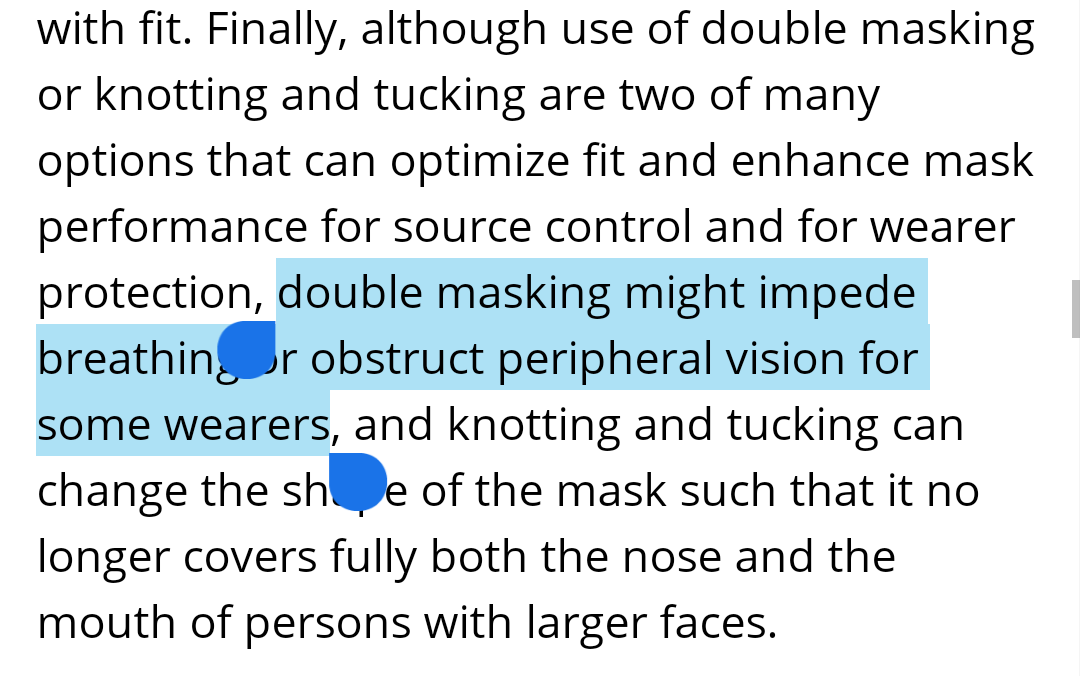 If, as the Obama/Biden administration concluded, Putin directly ordered the “hacking” of a presidential election in 2016, and if Special Counsel Mueller confirmed this act of war, when will President Biden counterattack Russia and punish it for what it did? Or is he not so sure? 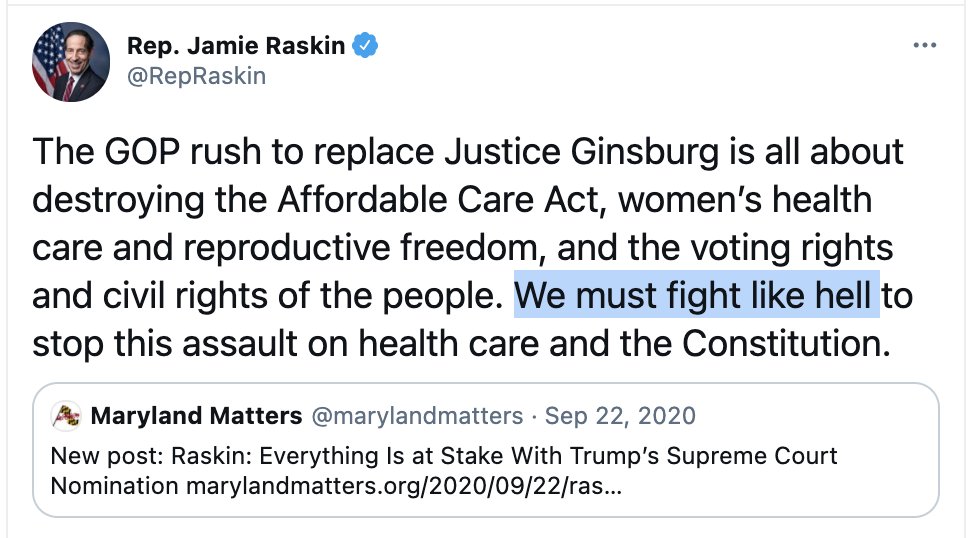 “when they go low, we fight back.” pic.twitter.com/K0vN4hxEC6 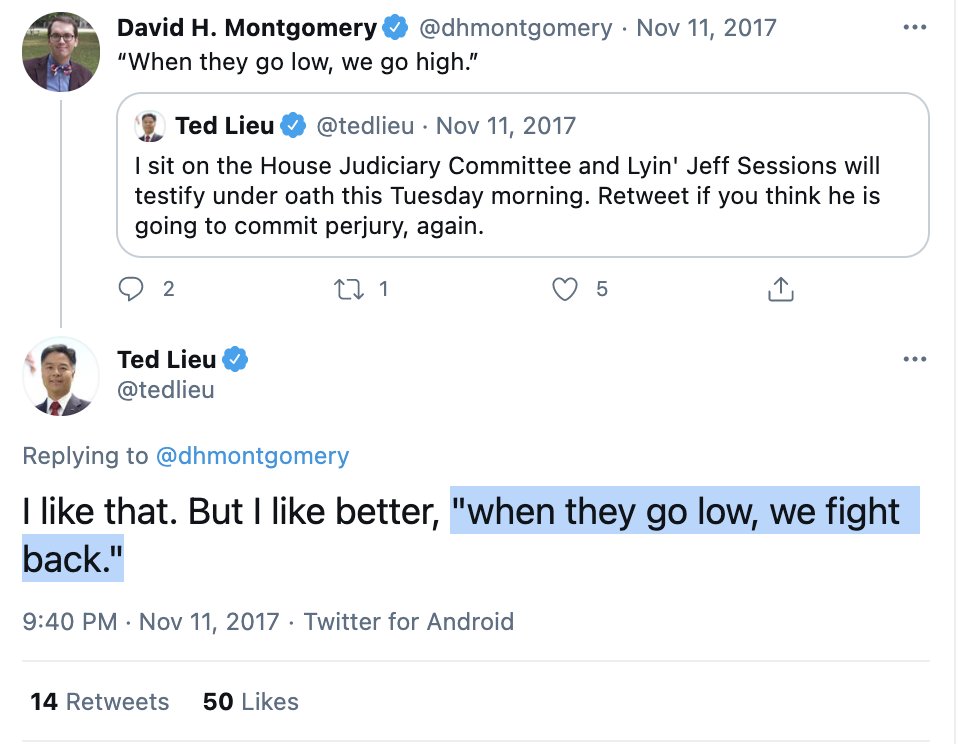 So now the [DS]/Corrupt politicians have set a precedent that anyone can be impeached, now they are introducing how election fraud doesn’t exist and Trump was making false accusations, had no proof and their is no such thing as election fraud.

If Biden got 81.2 million votes, why are Democrats worried about Trump running for office again?

Democrats reiterated Monday a threat to punish former President Donald Trump for not testifying at the impeachment trial in the Senate, which begins Tuesday.

They know 80 – 100 MILLION Americans are quietly watching their every move.

Impeachment trial will make Trump more popular than ever,

This is a political trial, it is to remove him from office and never allow him to run again. They are using  insurrection.

Whoever incites, sets on foot, assists, or engages in any rebellion or insurrection against the authority of the United States or the laws thereof, or gives aid or comfort thereto, shall be fined under this title or imprisoned not more than ten years, or both; and shall be incapable of holding any office under the United States.

He is not the President

They cannot remove him from office?

Why hasn’t the DOJ or the Military arrest him for insurrection?

25 thoughts on “The [DS] Is Projecting Their Crimes Onto Trump, Slings And Arrows, Boomerang Coming – Ep. 2401”