Ep 2818b – The [DS] Just Blinked, News Is About To Unlock, Power Returning To The People Ep 2818a – The [CB]/[JB] Lies Are Not Working, They Are In Trouble And They Know It
Protests are spreading across the globe, the people are brought to the precipice and the push back has begun. [JB]/[CB] lies are exposed, Putin is not responsible of what is happening, it is the [CB]/[JB] who created this to bring the population into the GR. The people are now calling all of them out. The [DS] is losing on all fronts, their entire system is being exposed and destroyed at the same time. Slowly but surely the entire system is being dismantled. The [DS] is struggling to regain the narrative but the white hats continue to bring them down the path of no return. Power is returning to the people are the people are learning how powerful they really are. The [DS] just blinked, news is about to unlock and the they are about to receive more pain.

Polish farmers also rise up in Warsaw: "That's enough! We won't let ourselves be robbed!" They accuse the political class of destabilizing production by raising interest rates, which does not stop inflation: "We workers cannot pay for the crisis created by the politicians!" pic.twitter.com/waEUoO5zrs

You voted 4 times to cancel the Keystone Pipeline and against domestic drilling. Quit blaming others — you created this problem. https://t.co/ASfOlXIj21

Can't leave this gem out pic.twitter.com/XqsvFYfvcp

a Suspicious Activity Report (SAR) or Suspicious Transaction Report (STR) is a report made by a financial institution about suspicious or potentially suspicious activity. The criteria to decide when a report must be made varies from country to country, but generally is any financial transaction that does not make sense to the financial institution; is unusual for that particular client; or appears to be done only for the purpose of hiding or obfuscating another, separate transaction.

EXCLUSIVE: July Fourth gunman Robert Crimo videoed himself building his tiny home in the backyard of his parents’ house and painting armed soldier on their wall

SUPREME COURT: THE GOVERNMENT CANNOT REQUIRE THAT CITIZENS PROVE THE NEED FOR SELF-PROTECTION IN ORDER TO CARRY A GUN OUTSIDE THEIR HOME

(2/3) The videos show the explosion and a car leaving the scene shortly after the explosion.  No one was injured. pic.twitter.com/8YNmEML9fW

(3/3) For safety reasons, the structure has been completely demolished. Judicial Watch compiled the data in their lawsuit: 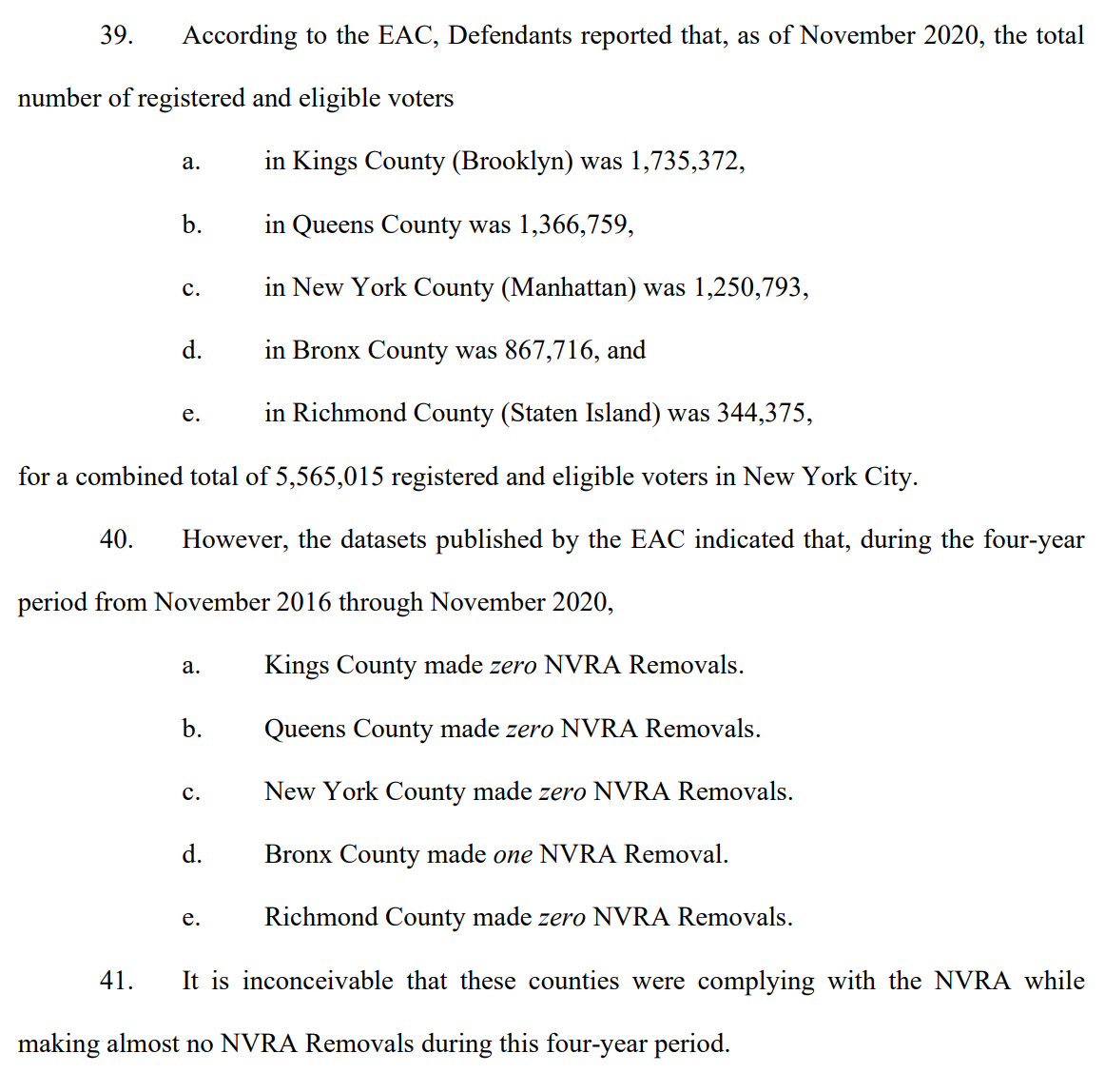 Judicial Watch is asking the district court to declare that New York election officials have violated terms of the NVRA and require them to reasonably maintain their voter rolls in compliance with federal law.

Apple had big security news yesterday, announcing that iOS 16 will introduce a new iPhone Lockdown Mode designed to protect users from even the most sophisticated cyber attacks like those carried out by…

BREAKING: Schiff files amendment to NDAA that would conceal any info collected by the U.S. military for use in congressional investigations or court proceedings.

the military's role in the events of January 6 including the use of assets before and on that day as well as the use of intelligence services such as NCIS, which we know were part of the investigatory process.

WHAT ARE THEY TRYING TO HIDE?

2. Draghi in trouble in Italy

9. People are remembering what a women is

19. Trump’s jet ready for action, he is coming back