Ep 2817b – We Are Witnessing The Destruction Of The Old Guard, Trump Coming Back Soon, Get Ready Ep 2817a – The [CB]/[JB] Took The Economic Bait, They Are Trapped, Watch What Happens Next

The people are rising up, it will spread across the globe, the [CB] is pushing their agenda and the people can see this very clearly. Trump trapped the [DS]/[JB] and they took the bait, people can now see that everytime they reverse Trump’s policies it destroys the economic system. The [DS] is in trouble, the patriots set a plan in motion and they cannot stop it, it is destroying their entire agenda. The people are seeing who the tyrants truly are and there is no escape from this. We are witnessing the destruction of the old guard and the [DS] is actually doing it to themselves. Trump sends a message that his plane is almost ready to come back, maybe in the fall of 2022 or sooner.

In Eindhoven, thousands of citizens joined the protest.

Farmers sprayed the town hall of Lochem with liquid manure.

In Alkmaar, farmers with tractors besieged a police station to force the release of protestors in custody.

Over 20 distribution centers of major supermarket chains were affected. Riot police deployed with batons and tear gas to evict protestors.

On the A32 highway near Heerenveen, police officers shot at a tractor, claiming it tried to run a roadblock. However, Twitter videos of the scene showed officers threatening the tractor with guns drawn, which then swerved and fled as officers opened fire.

#FarmersProtest #boerenprotest
Police shoot the farmers. 🔥
What a great world we live in.. Politics that laughs the loudest.. pic.twitter.com/hbDzYmpXPx

A Twitter image allegedly showed one of the bullet holes.

Twitter users identified the tractor driver as 16-year old Jouke, who is said to be in custody and charged with attempted manslaughter. 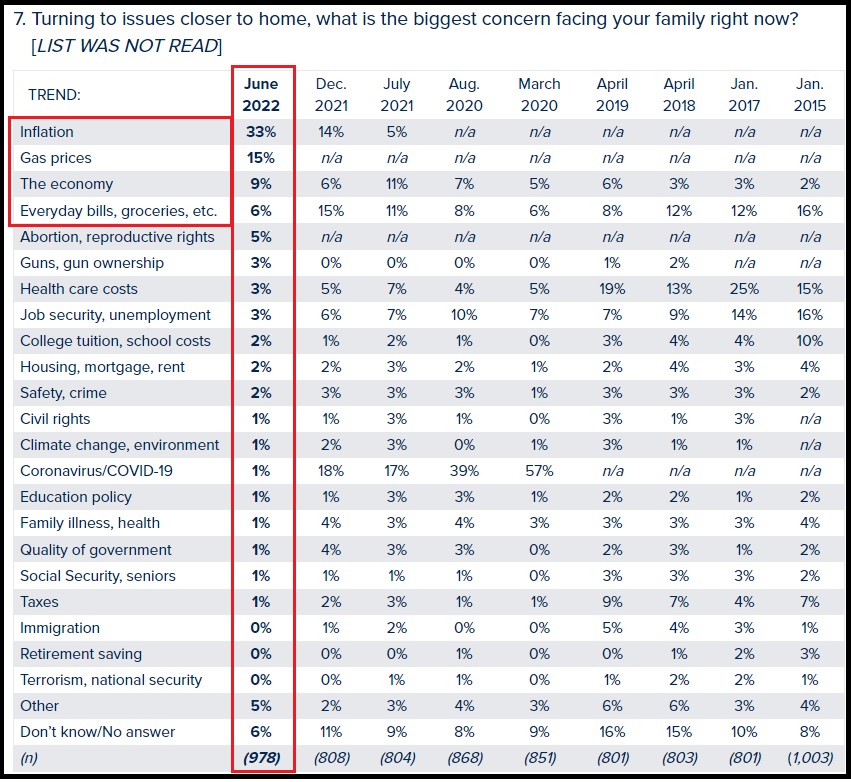 BREAKING: The number of resignations from Boris Johnson’s government since yesterday is now 36

Those replacing those that resigned are asking Boris Johnson to quit.

According to the DOE employee there were “substantial irregularities” in the hiring process.

In a Feb. 2 letter to Office of Personnel Management (OPM) Deputy Inspector General Norbert Vint, the DOE employee alleged that “prohibited personnel practices” were utilized in selecting Sam Brinton for the position of deputy assistant secretary for spent fuel and waste disposition (NE-8) in DOE’s Office of Nuclear Energy. The letter requested that OPM investigate the matter.

The employee alleged that “undue political influence and preferences were applied” at DOE to select Brinton for the position. The letter also raised concerns about Brinton’s qualifications for a position in the Senior Executive Service (SES) — the class of federal career officials who rank just below top presidential appointees in seniority.

The DOE employee complained that Brinton’s “background is limited to select advocacy work and an academic background at the graduate-degree level which together satisfy requirements for the competitive placement of a qualified GS-11 in federal career service, not a high-standing member of the SES,” the employee said.

Bedingfield was Biden’s trusted aide since his time as Obama’s vice president and the brain of the 2020 campaign.

So if they are in a tie why did they push Trump down to 11, oh by the way John Lewis is dead for about 2 years

Biden is above Trump, really

Joe Biden Knew: ‘Smoking Gun’ Voicemail to Hunter is Evidence America Was Sold Out to China

Previously, a Treasury spokesperson said the department provides SARs “in a manner that enables robust oversight.” @CBS_News asked Treasury to respond to republican allegations it is continuing to “thwart congressional oversight.”