Ep 2679b – The Initial Wave Will Be Fast & Meaningful,Signal Sent To [DS] & You’ll See The Tide Turn Ep 2679a – The Economic Playbook Is Known, Future Proves Past
During the pandemic, the wealthier got wealthier, if the [CB] succeeded in shutting down the global economy these individuals would have made 10x more. The [CB] is moving forward with their Great Reset. The people are seeing the true nature of the economy. The [CB] is using the same playbook they used in 2009, 2019. The [DS] narrative is falling apart. The pandemic is coming to an end, world leaders are now admitting this and the [DS] is now backtracking trying to cover their tracks, this is failing, everything they did had nothing to do with science, especially Fauci’s recommendations. Everything is now prepped, the patriots will begin the offensive, the initial wave will fast and meaningful, the [DS] will receive the message and the the people will begin to see the tide turn. 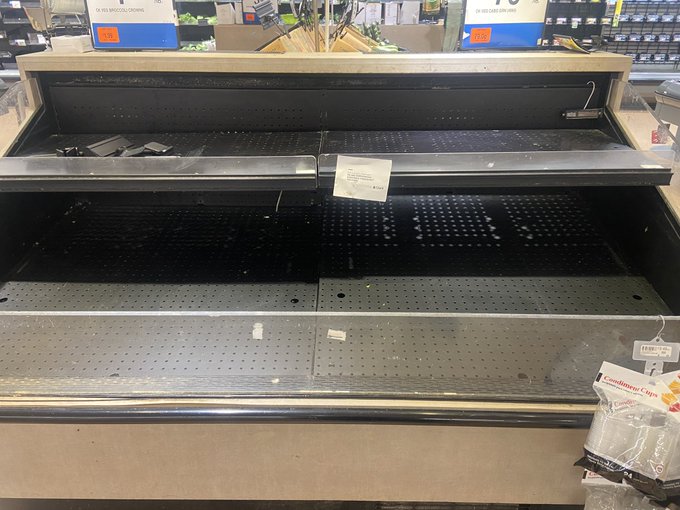 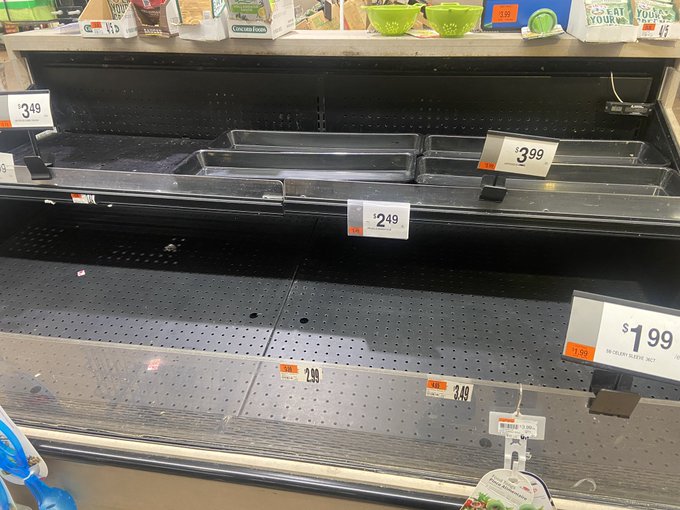 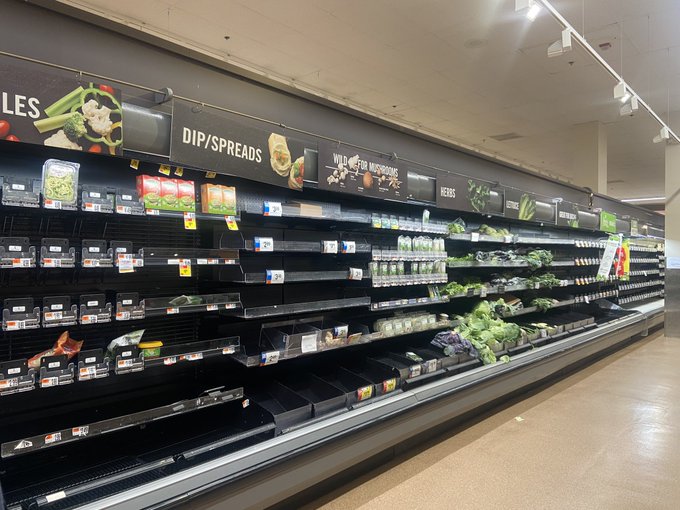 My wife asked me to go grab some things at the grocery store. This is the Stop & Shop in Tenafly, NJ. #BareShelvesBiden pic.twitter.com/8nM18vuLGt 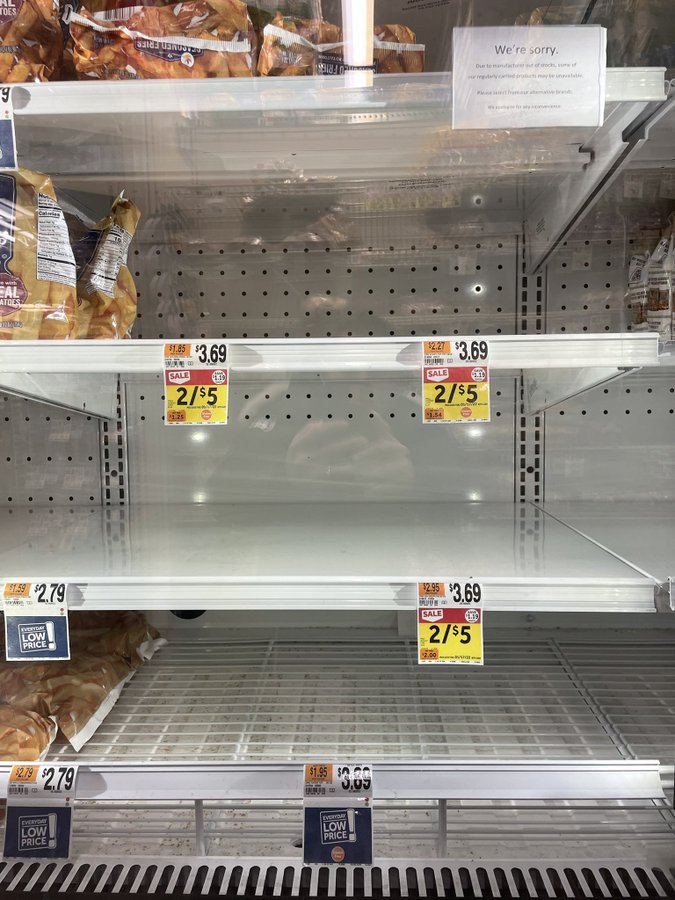 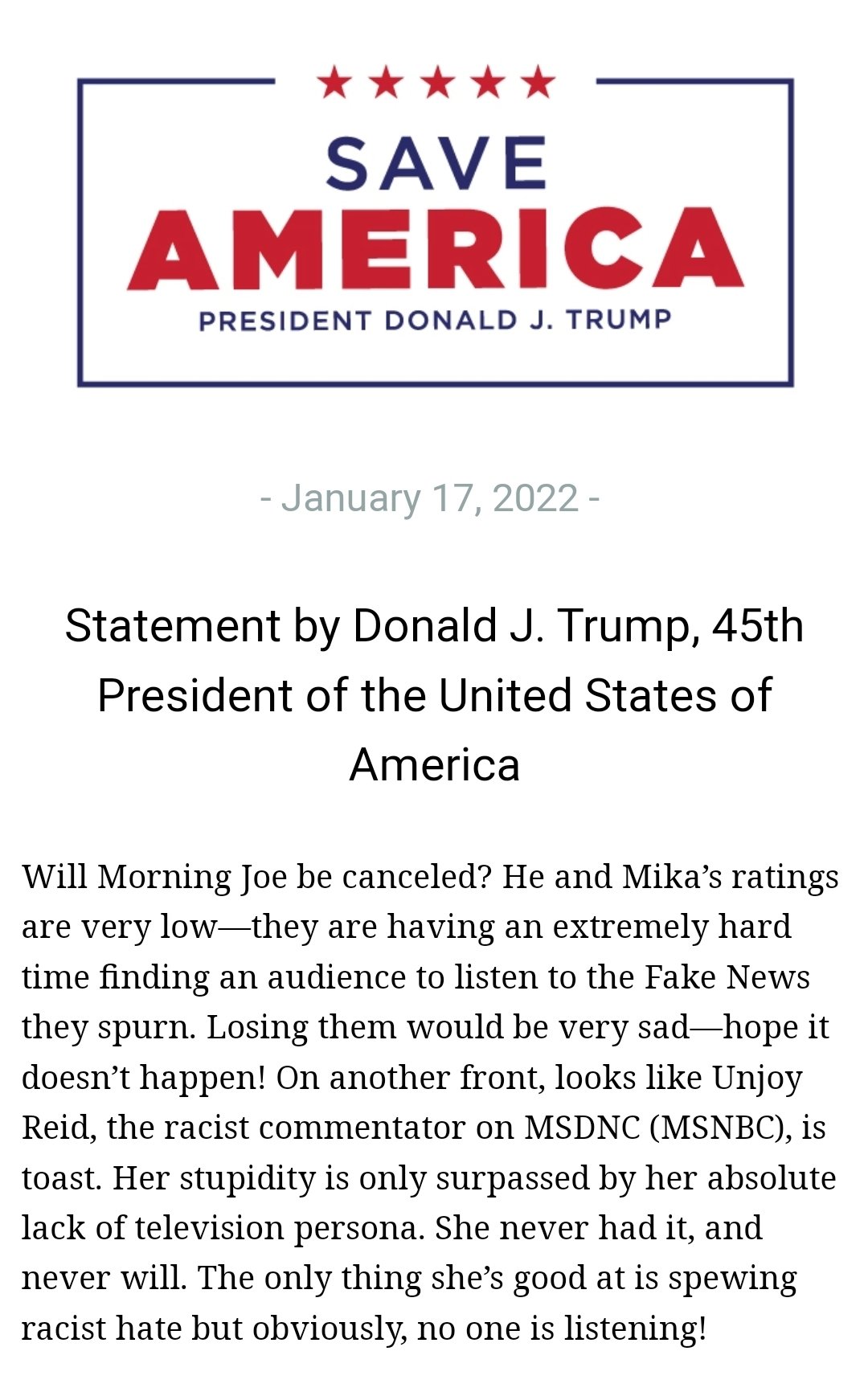 The Inner Circle.
Mika Brzezinski.
Background.
Family/careers.
McLean, Virginia.
The age of tech has hurt their ability to hide/control.
Majority today were ‘born in’ to the circle.
Investigate those in front of the camera who scream the loudest.
These people are really stupid.
End is near.
The media cleanse/JFK.
Q

Newest FBI statement on Colleyville just in – per Fox’s @JakeBGibson: “This is a terrorism-related matter, in which the Jewish community was targeted, and is being investigated by the Joint Terrorism Task Force.”

Ghislaine Maxwell Agrees to Release of Names of 8 ‘John Does

INBOX: Hawaii announces that it will soon require all visitors to have a COVID booster shot if they want to enter the state.

Sunday Talks, CBS Outlines Collapsed Support for Biden Regime, But Purposefully Ignore One Central Component of Their Own Poll 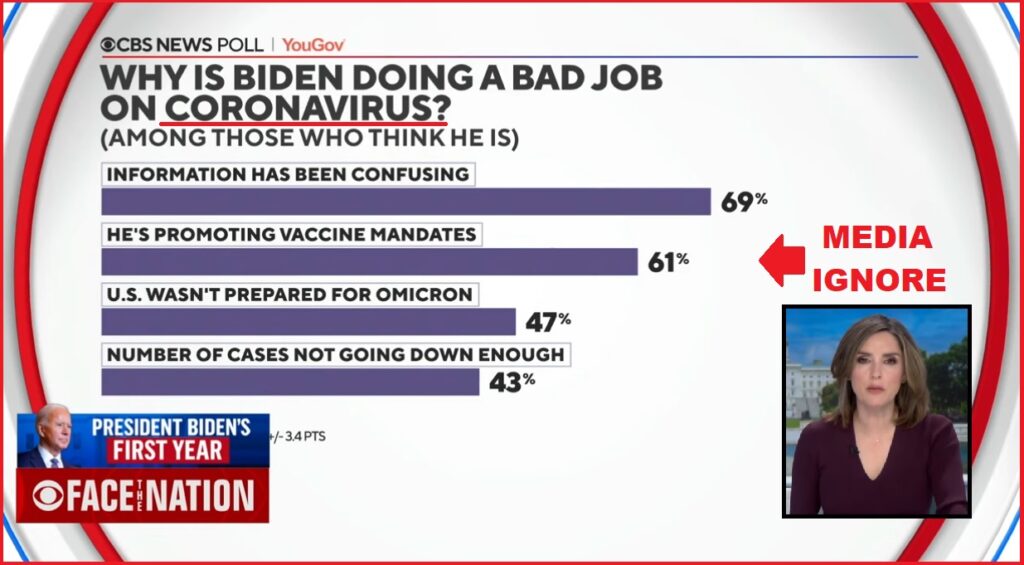 WINNING: @SloanRachmuth and her network of parent activists have shut down a North Carolina state program that would have forced disabled preschoolers to “deconstruct their whiteness” and atone for “systemic racism.” The parent movement is delivering results. pic.twitter.com/ipqpnlGiii

Since 1960, federal civil rights law has required state and local election officials to “retain and preserve” records relating to elections involving federal officeholders for 22 months after ballots are cast.

But some of Georgia’s largest counties tell Just the News that they no longer possess evidence that could be helpful to probing the harvesting allegations: video camera surveillance footage that monitored the drop boxes installed around Georgia to help voters cast ballots during the pandemic.

Election officials in several counties say the reason they discarded the footage is that the emergency rules issued by the State Elections Board said they only needed to keep the footage for 30 days after the election.

“We took direction from the Secretary of State and State Election Board, assuming they were not implementing a Rule contrary to law,” said the Cobb County elections office, which acknowledged it deleted its video footage from 2020. “Drop boxes were established under an emergency order from the Governor.”

Think Navy Ship crashes.
Bigger than you know.
We ARE active.
Q

Thank you Dopey.
King to pawn.
Eyes on.
Q