Ep 2678b – The Wave Is Going To Begin In AZ & It’s Going To Sweep Across This Country, The Comeback Ep 2678a – Inflation Is Taxation, The Economy Is Uniting The People, Watch What Happens Next

The people are feeling the inflation, this is a hidden tax created by the [CB], this is on purpose to enslave the people to have them worker harder and harder as time goes on. The people are united, the economy has brought the people together and do not agree with [JB]/[CB]. The patriots are pushing forward with the plan, the storm is coming and the wave is going to start in AZ and sweep across this country. We are witnessing the take down of the [DS].  The [DS] pushed a [FF] to change the news cycle, more on the way. The communication blackout is continuing and getting worse at more and more information is dripped out. Trump is letting us know to hold on he is coming. The country is going to be incredible and the people are going to see something that they have never experienced before. 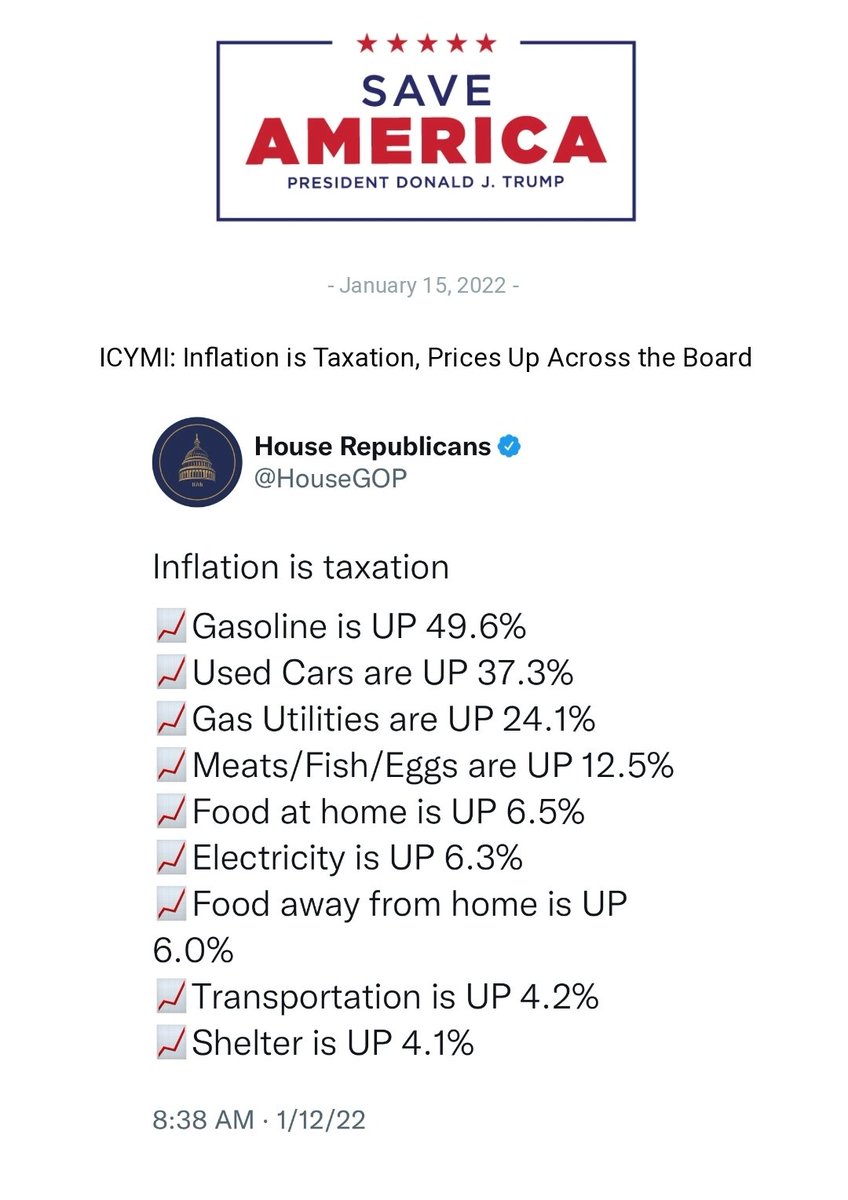 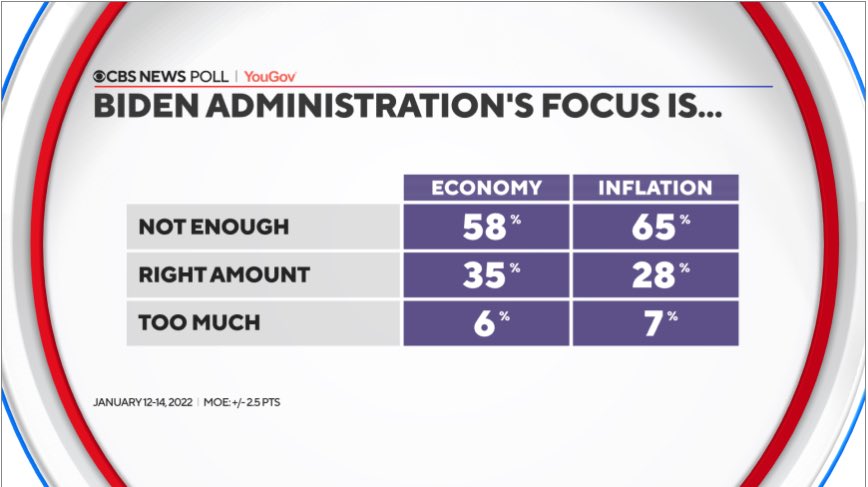 In the minutes after North Korea launched a ballistic missile on Tuesday, the US command responsible for protecting the American homeland from airborne threats raced to determine whether the missile might be capable of striking the United States https://t.co/fX7Zzso8M6

Novak Djokovic will be deported from Australia and will not play in the Australian Open after losing his visa appeal to stay in the country. 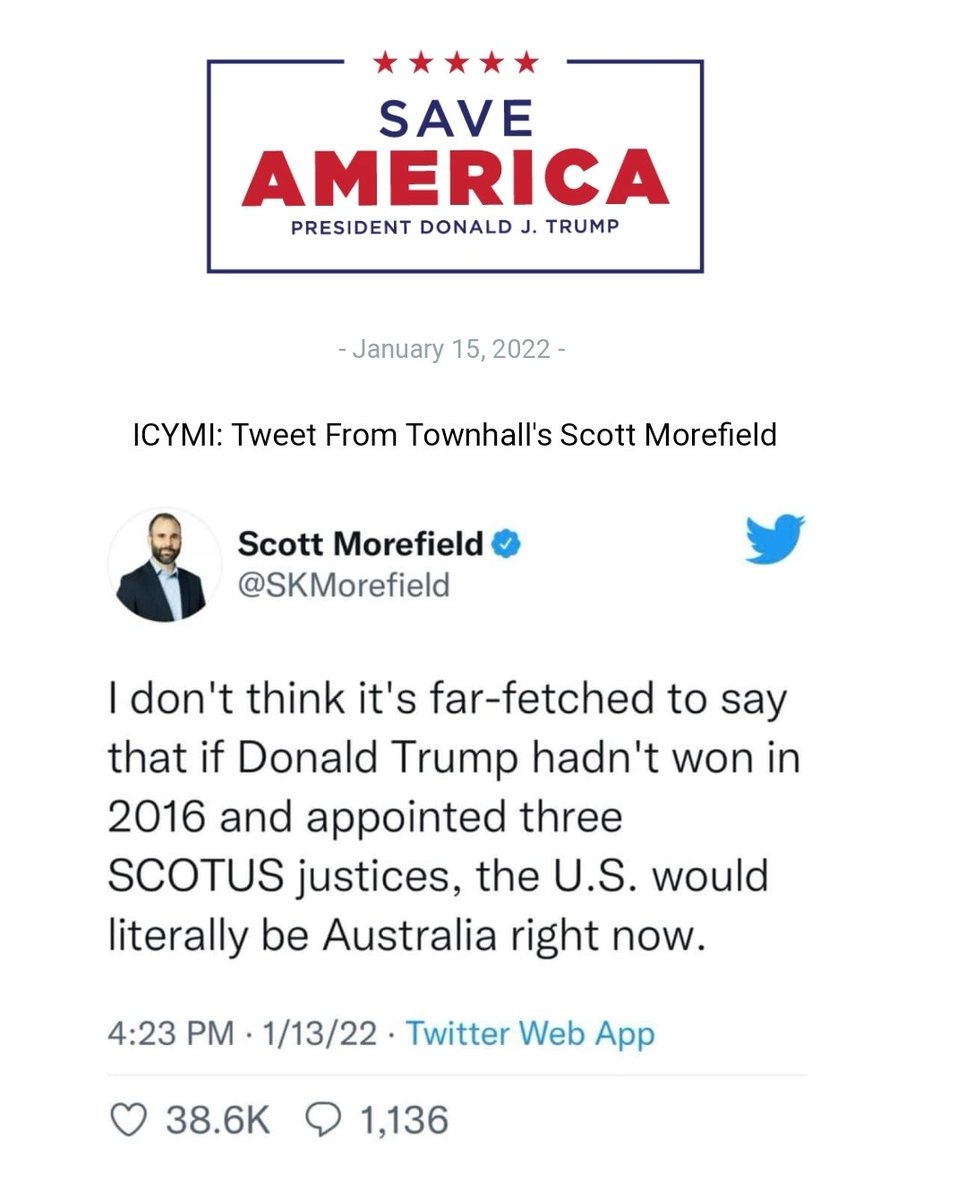 SHOCKING: Canadian health officials forced to admit that they secretly accessed the cellphone location data of 87% of Canadians to monitor their movement during the pandemic. No consent.pic.twitter.com/NyyqxMniIB 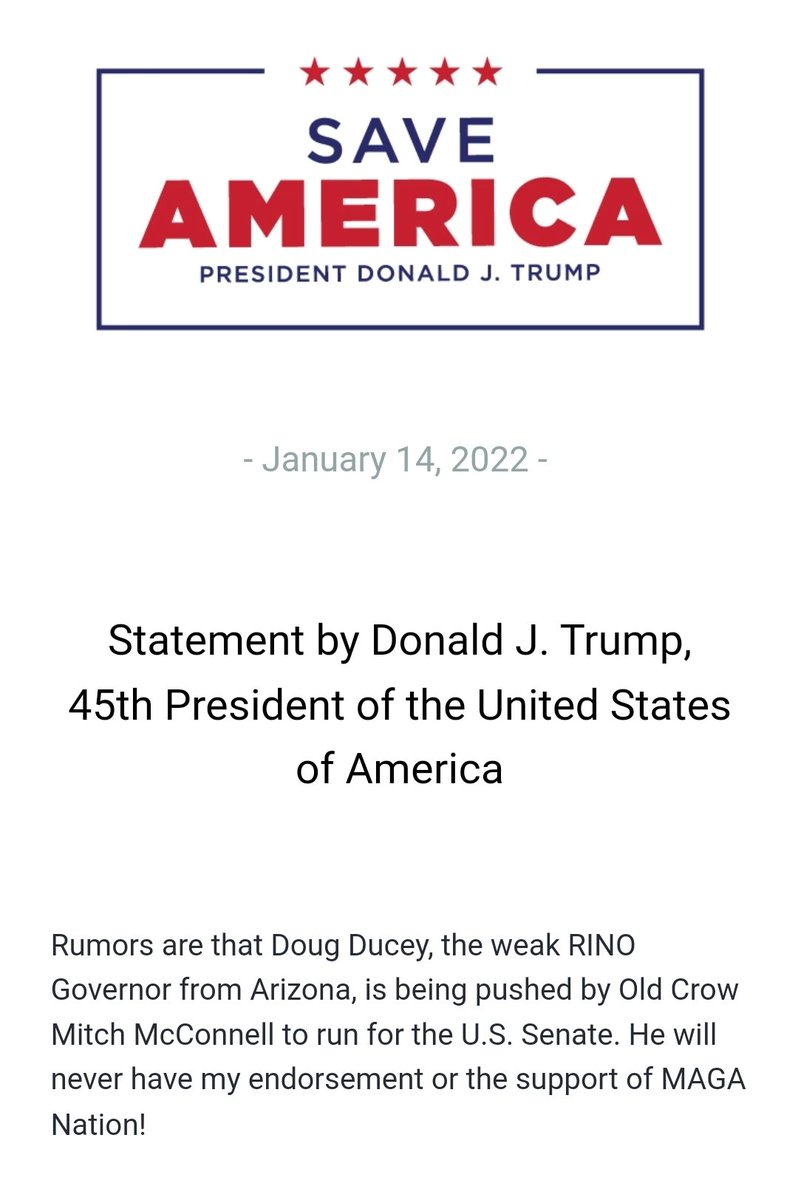 Trump knows what is about to happen

Remember The Supreme Court has not seen election fraud evidence, if you look at what Trump and others are doing, think timing. When he says its going to be like a wave and its going to spread across the country, fraud after fraud after fraud, there will be so much evidence that the supreme court will have to look at it.

I do believe AZ will move to decertify, when I interviewed Sen Rogers this was the direction they are headed.

BREAKING: The FBI says the Texas synagogue hostage taker’s demands were specifically focused on issue not connected to the Jewish community. https://t.co/PUxQkIwejx

…in a synagogue
…on sabbath

All hostages are out alive and safe.

What are the odds that the Texas synagogue terrorist was known to FBI? ‘270 doctors’ called out Joe Rogan, but the authors of the letter and the vast majority of its signatories are not medical doctors – Jordan Schachtel