Ep 2658b – The Insurrection Occurred On 11.3, Jan 6 Details Emerge Exposing The [DS] Operation Ep 2658a – [CB] Moves Forward With Their Economic Controlled Demolition,But They Are Not In Control
Gas prices in Europe are now surging, the economy is imploding and they are feeling the pain first. The Biden administration is in their own world, the people are not fooled. Polls continue to show that the Biden Admin and soon the [CB] will be held accountable. The [CB] thinks they are in control , they are not. The [DS] is now pushing everything they have, they know it is game over if the people are not fully vaccinated. The tests are about to change and the truth will be revealed. They will continue to push pressure but this will fail, the more they push the people will not comply. The fear tactics do not work anymore. Trump continues to remind everyone that the insurrection occurred on 11.3. The Jan 6 [FF] is now being exposed. The people are now seeing how the FBI and others orchestrated the entire operation, the [DS] narrative is falling apart. Trump is going to hold a press conference on Jan 6, interesting timing. 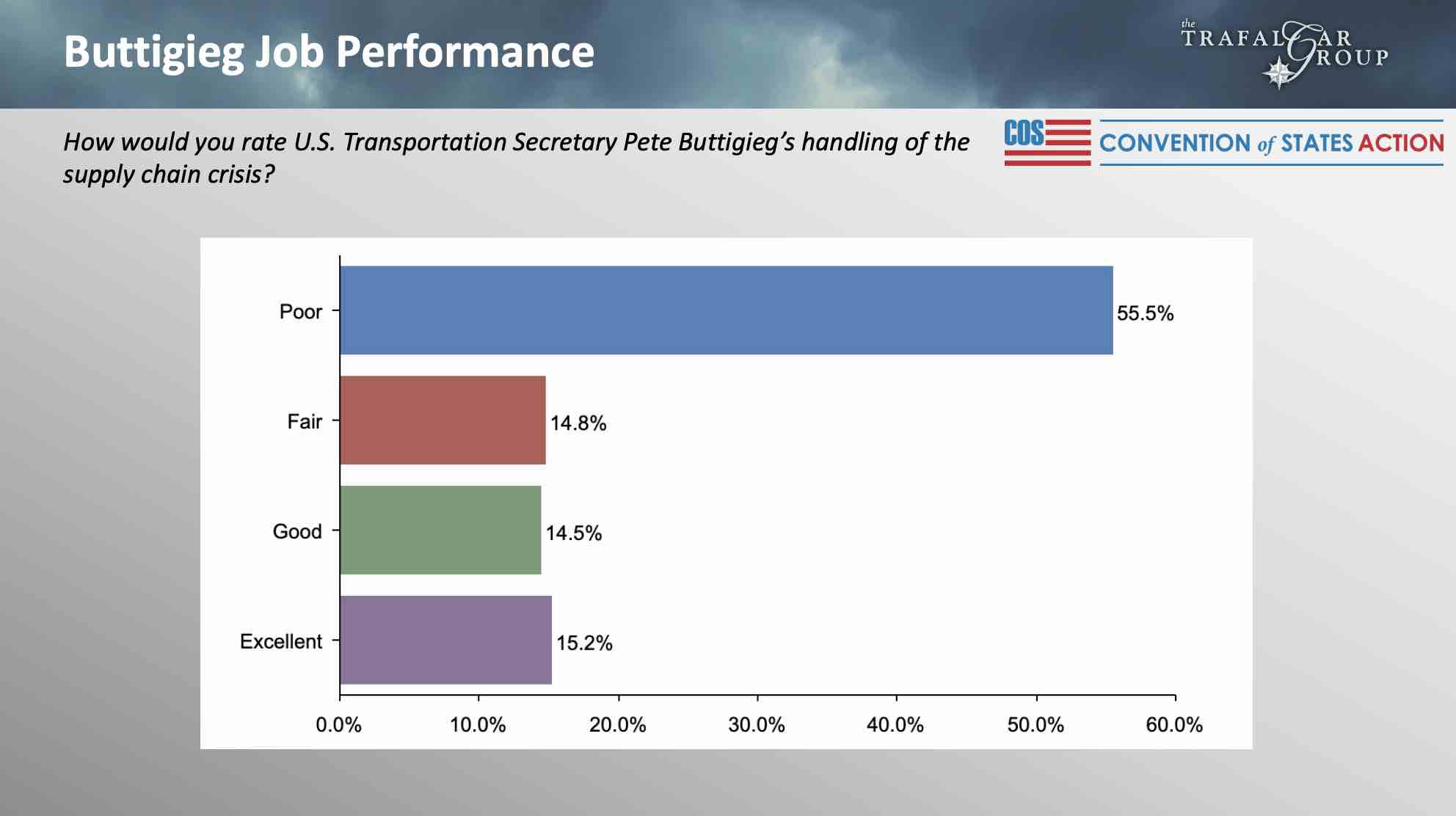 Other findings of the poll, which surveyed more than 1,000  2022 election voters conducted December 4 to December 7 included:

The Hillary Clinton Campaign and its employees are subject to “matters before the Special Counsel.”

Durham notices the potential conflict of interest, informing the court that Danchenko’s trial might raise the following issues:

Durham even raises the potential that members of the Clinton Campaign may be called to testify at Danchenko’s trial.

Just unveiled: Boston “Be Together” initiative

It requires full vaccination for entry to restaurants, gyms, and sports arenas for anyone aged 12+

In March 2022, vaccination mandates will phase-in for younger children as well

An ironic name for a program that divides society. pic.twitter.com/GO2BWzYR2W

Their name for this unambiguous segregation: “Be Together.”This move reinforces what we’ve been saying for while. The architects of The Great Reset know they need complete control over the propaganda and extreme levels of gaslighting in order to make the masses ignore the science altogether. To do this, they will have their minions such Michelle Wu claim to follow the science as they call on people to disregard it. These “vaccines” are not effective. They are not safe. The mandates that continue to roll out are attacks on humanity, not to mention science and common sense.

Boston’s COVID vaccine mandate for indoor venues, set to go into effect on Jan. 15 2022, will not include professional athletes.
.Source: thepostmillenial.com

De Blasio Bribes New Yorkers: A Vaccination Team Can Come to Your House, Give Everyone in Your Family a Jab – And $100! (VIDEO)

Dr. Anthony Fauci: “You have a highly effective vaccine that is very safe, and you have 50 million people in the country who refuse to get vaccinated, many of which are motivated purely by differences in political ideology, which is really unacceptable.”https://t.co/9FRAgVBQor pic.twitter.com/EPMuJK61Gr

“I would prefer, and we all would prefer that people would be voluntarily getting vaccinated, but if they’re not gonna do that, sometimes you’ve got to do things that are unpopular, but that clearly supersede individual choices for the communal good,” said Fauci.

🚨 BREAKING: We just beat the Biden Administration in court again. This afternoon, we obtained a preliminary injunction against the vaccine mandate on federal contractors, halting enforcement of that mandate in Missouri and the other states in our coalition.

Anthony Fauci & his cronies conspired to defraud America – from gain-of-function in China (& lying about it), to plotting a “devastating… take down” of academic opponents – & now continuing vax mandate fear-porn in the face of clear counter factual evidence. #TakeDownFauci 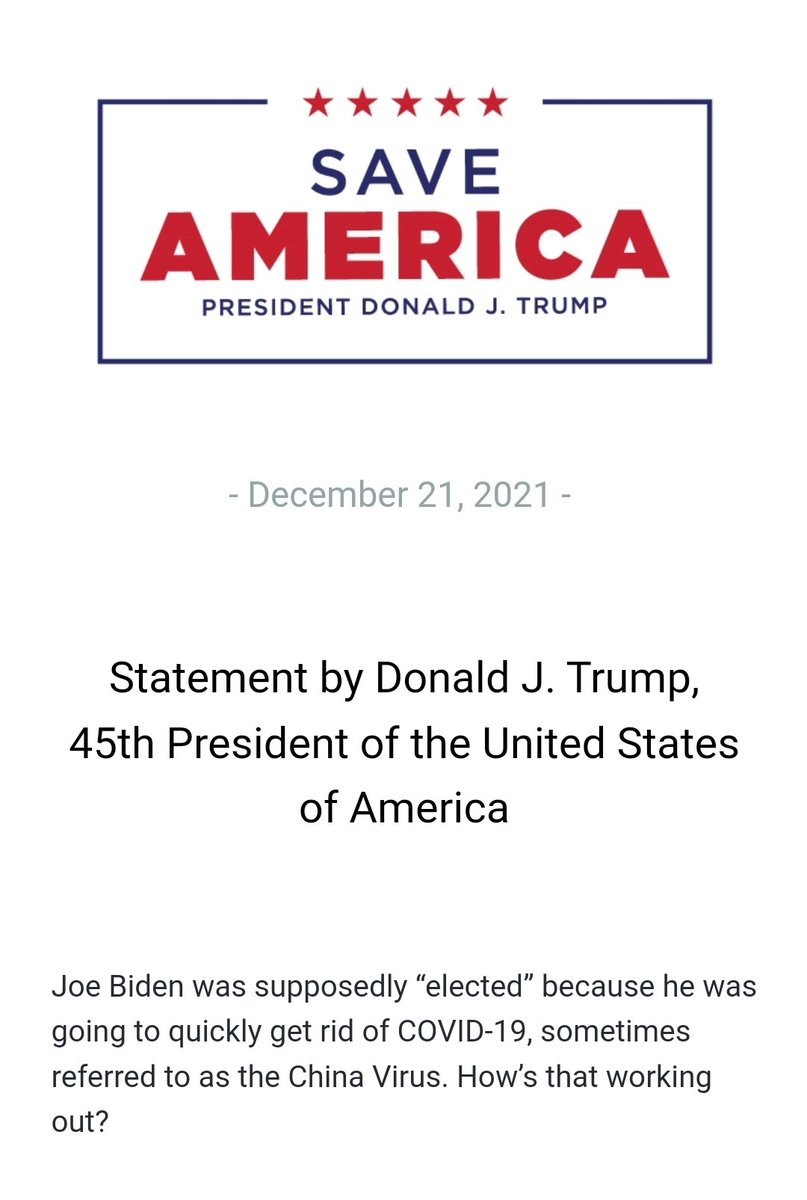 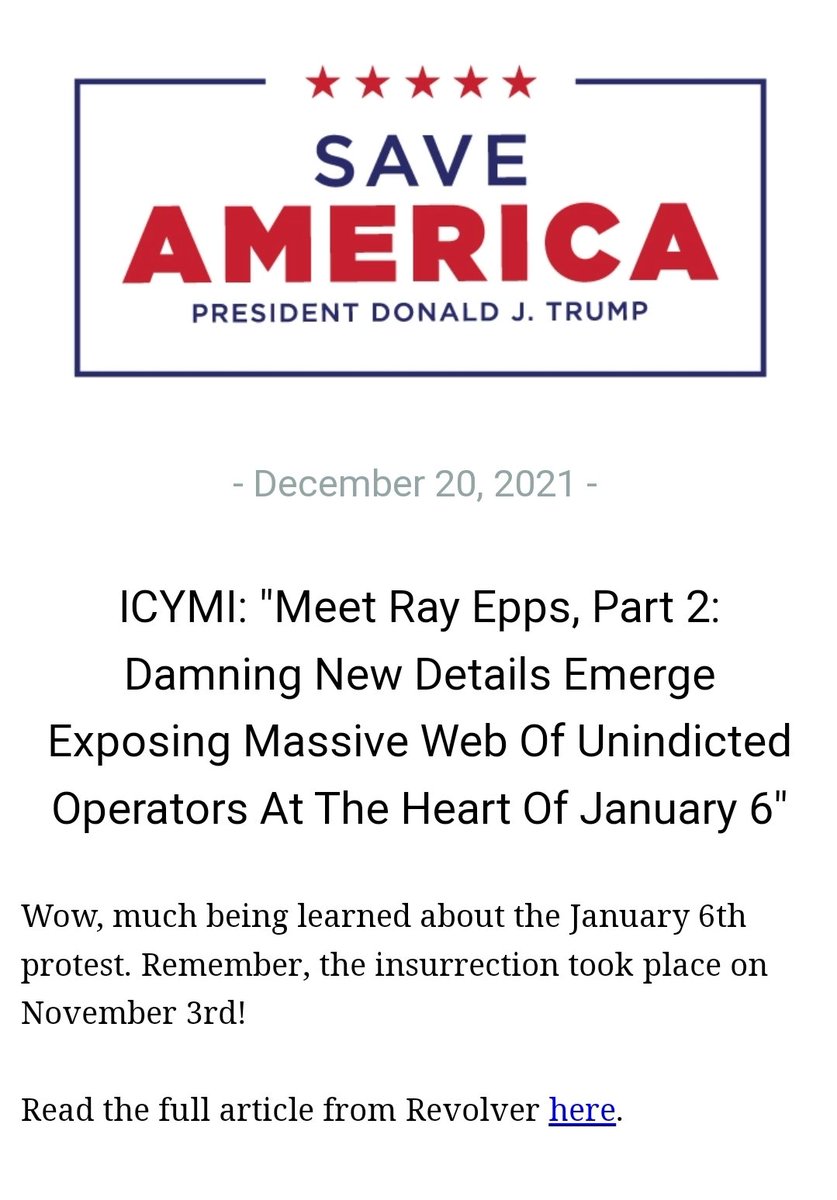 This man remains unindicted. In fact, the FBI does not even appear to even be looking for him. He is wholly absent from the FBI Capitol “Most Wanted List.” There is no reward for information leading to his arrest.

Despite the FBI’s lack of interest in this brazen booby-trapper seen rolling up restricted area fencing, online researchers have stayed on the case. They have dubbed this individual “#FenceCutterBulwark”, with “Bulwark” being the brand name of his fire-retardant jacket, designed for professional use in the oil and gas industry. You’ll see more fire-retardant jackets among the unindicted below. Perched right across from FenceCutterBulwark at 12:31 p.m. is the man widely regarded by online researchers as the most infamous of all unindicted January 6 riot leaders—a man unmentioned in the mainstream press but elevated to legendary status online as “#NWScaffoldCommander.” tower is the most perfect “command post” that anyone seeking to monitor and direct the Capitol crowd could possibly hope for. It stands front and center, everyone can see it, and the man high atop it can see and scream down to all.

One can only imagine the damage a highly aggressive and monomaniacally focused breach leader could do from this perch if he had zero scruples, a plan to attack the Capitol, and an extremely loud megaphone. Rallygoers could hear his confident and constant commands with total clarity all the way back at the entrance to the Capitol lawn. For new entrants arriving at the Capitol grounds, ScaffoldCommander’s voice would be the first and loudest voice they heard. ScaffoldCommander even mixed in damsel-in-distress type appeals so new arrivals would perceive that “moving forward” would be doing their part to rescue innocent Trump supporters who “need your help”.

https://twitter.com/FBI/status/1075760394210299904
Why would the FBI DIR take the time to visit ALL 56 FBI FIELD OFFICES around the entire United States?
Completed this week.
Logical thinking.
Q 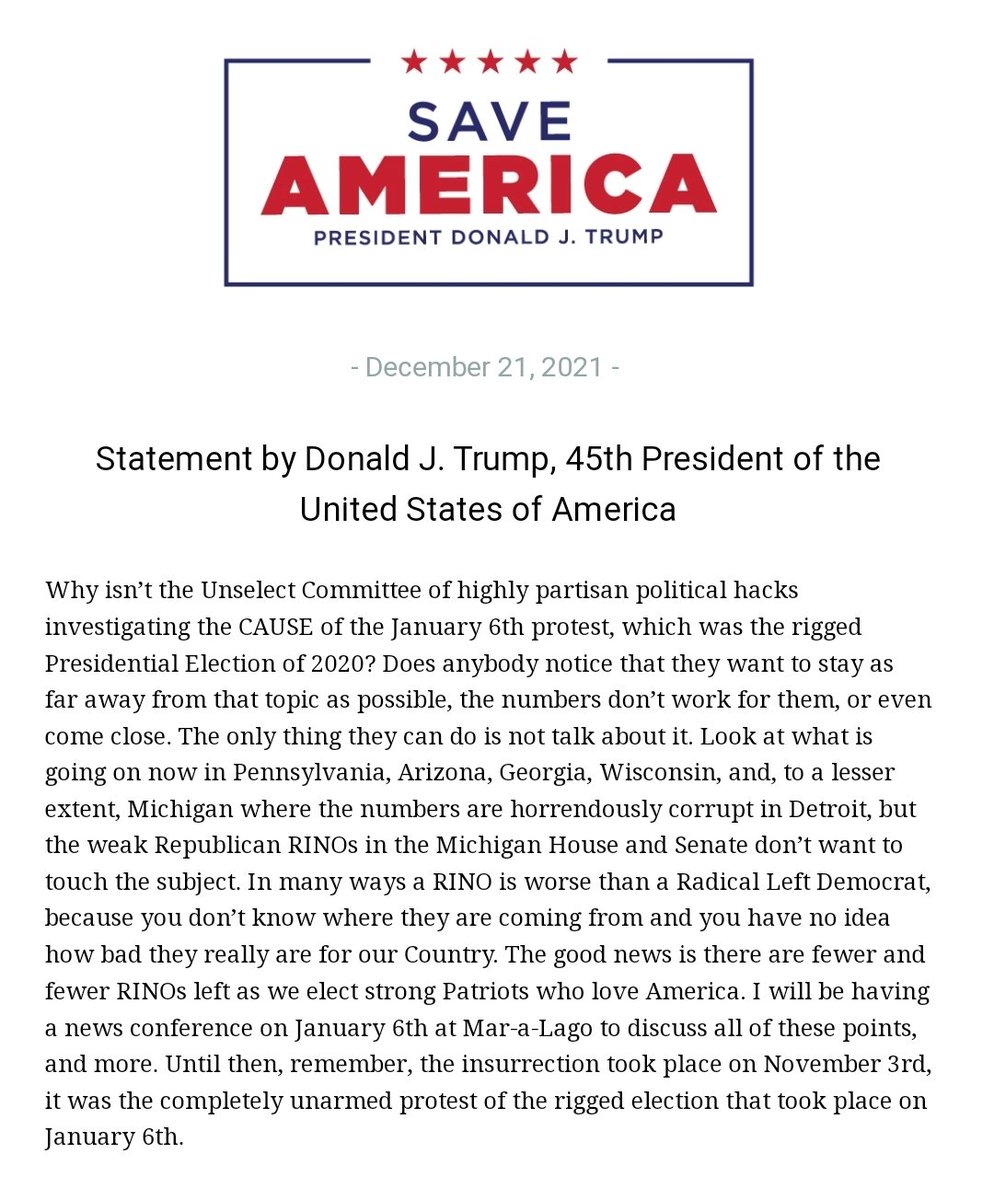