Ep 2731b – The Keys That Opens All Doors, The Start, Nothing Can Stop This, Nothing The [CB] is trying to control the narrative and explain what you can do without during the gas crisis. The problem with this is that we don’t, Trump showed the way on how the country can be energy independent. The people see past this and they know the truth, boomerang. The [DS] is panicking in Ukraine, the stories are coming out that is the Ukrainian neo nazis that are responsible for the atrocities in Urkaine. The [DS] players are looting and trying to escape. The Hunter laptop is not going away and the evidence is going to be produced, this will lead to [JB]. The [DS] is preparing for a communication blackout. Spygate opens the door, it’s the start, nothing can stop this, nothing.

So Bloomberg, who’s primary owner spent a a billion dollars to win American Samoa in the democrat primaries, thinks you should let your pets die to to deal with inflation rather than take on the stupid Democrat policies that got us here in the first place.
Got it. 👍👍👍 https://t.co/lOLMmRuVsQ 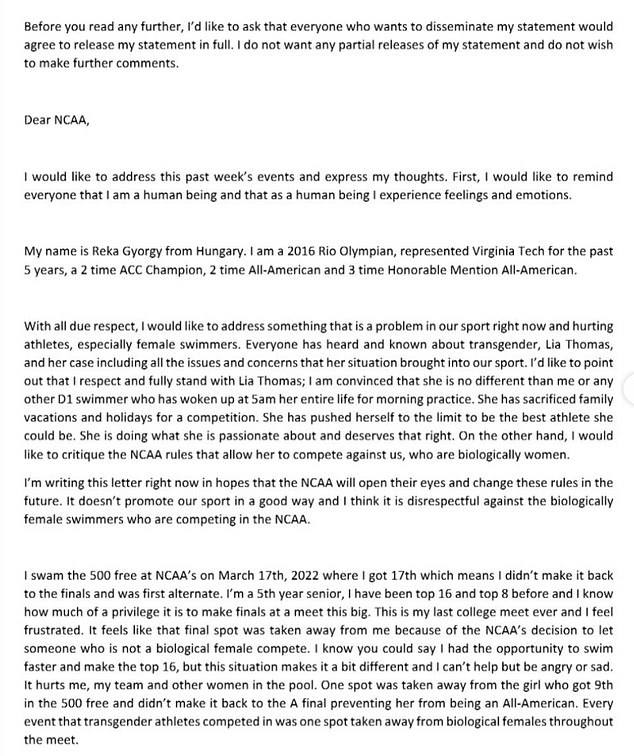 It’s not that hard. No one gives a shit if you don’t want to be a man anymore… just don’t use that biological advantage to destroy woman’s sports crushing female competitors who have trained their whole lives to be the best female athletes out there.

Nothing Sen. Hawley said about Brown Jackson has been debunked

Barron Trump is a child. Hunter Biden is an adult. What is wrong with you? https://t.co/wSJR7BOwxU

Jack Maxey@JackMaxey1
People, there are over 100K texts we are curating and 128K emails. Before almost all were hidden in archives and difficult to access without a pertinent search term. We have also found thousands of pictures he “thought” he deleted. Some stuff, I’m uncomfortable even explaining. When I say it is over – I mean it. Please pray and keep your Constitution close. Going to make sure public can crowd source the emails w/ redacted @.com’s, bank account numbers etc. and texts less telephone numbers. Trying our best to be responsible and not bring further harm to the victims. Keep all of us in your prayers. #benotafraid #dutyhonorcountry #courageiscontagious Please be patient, we are on the wall. Big love America, all of us have devoted our lives to keeping you safe.

The same FBI who set-up General Flynn, doctored emails to secure a FISA warrant on Carter Page [to spy on the Trump campaign] and established the Mueller Special Counsel based on their fake intel from Hillary Clinton had Hunter Biden’s laptop over a year before the 2020 election.

Now Joe Biden [who is implicated in the emails on Hunter’s laptop, confirmed by their business partner Tony Bobulinski] is the President and we’re giving billions and billions of dollars in more aid to Ukraine, one of the establishment’s favorite vehicles for money-laundering.

As of 5:00 ammonia leakage was insignificant. Rescuers are working to precipitate the ammonia cloud. There is no threat to the population. According to preliminary information, there are no victims or injuries.

The ammonia leak at the plant in #Sumy region has been eliminated, according to the State Emergency Service of #Ukraine. pic.twitter.com/3uwHvELZ49 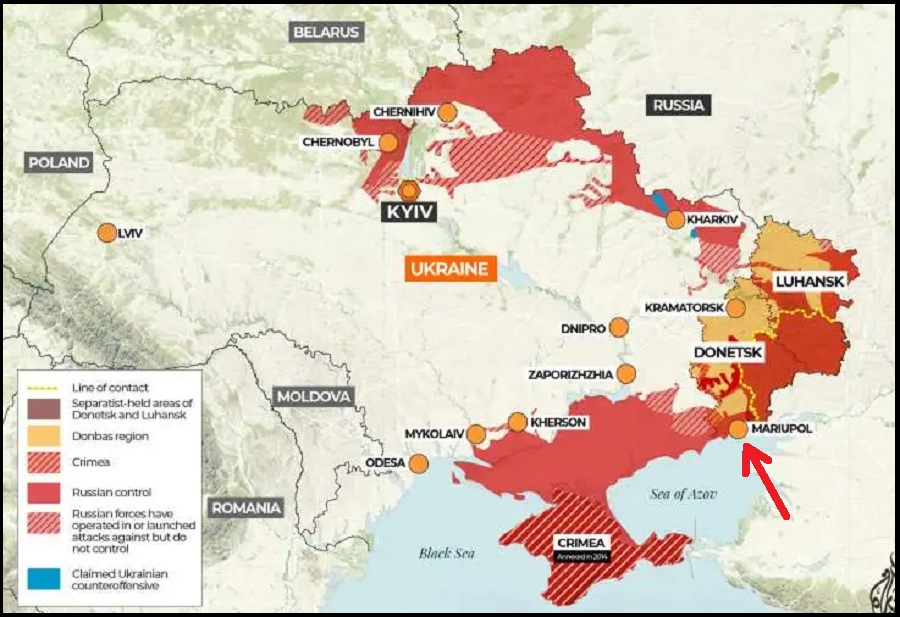 The experts provided working examples of cybersecurity education in a military institute context (Canadian, Polish and Irish military academies), facilitated through the adaptation of the Generic Reference Curriculum on Cybersecurity. They also demonstrated a step-by-step process to develop a customized course for a specific national context. This included a walk through of syllabus development, and a presentation of detailed lesson plans and laboratory exercises. The exercise involved cyber operations, both defensive and offensive, in support of an overarching military mission scenario. “The Ministry of Defense of Ukraine has been designated as an additional Executive Agent for the implementation of the Agreement Between the Department of Defense of the United States of America and the Ministry of Health of Ukraine Concerning Cooperation in the Area of Prevention of Proliferation of Technology, Pathogens and Expertise that could be Used during the Development of Biological Weapons, dated August 29, 2005.

I kindly request that you provide a list of facilities and laboratories from the Ministry of Defense of Ukraine which will participate in the implementation of the international technical assistance program “Cooperative Biological Engagement Program”.

The project is executed by Black & Veatch Special Projects Corp. The Donor of the project – the U.S. Department of Defense/ Defense Threat Reduction Agency.”

The DTRA cooperation with the Ministry of Defense of Ukraine dates back at least to an October 2017 “reboot”: 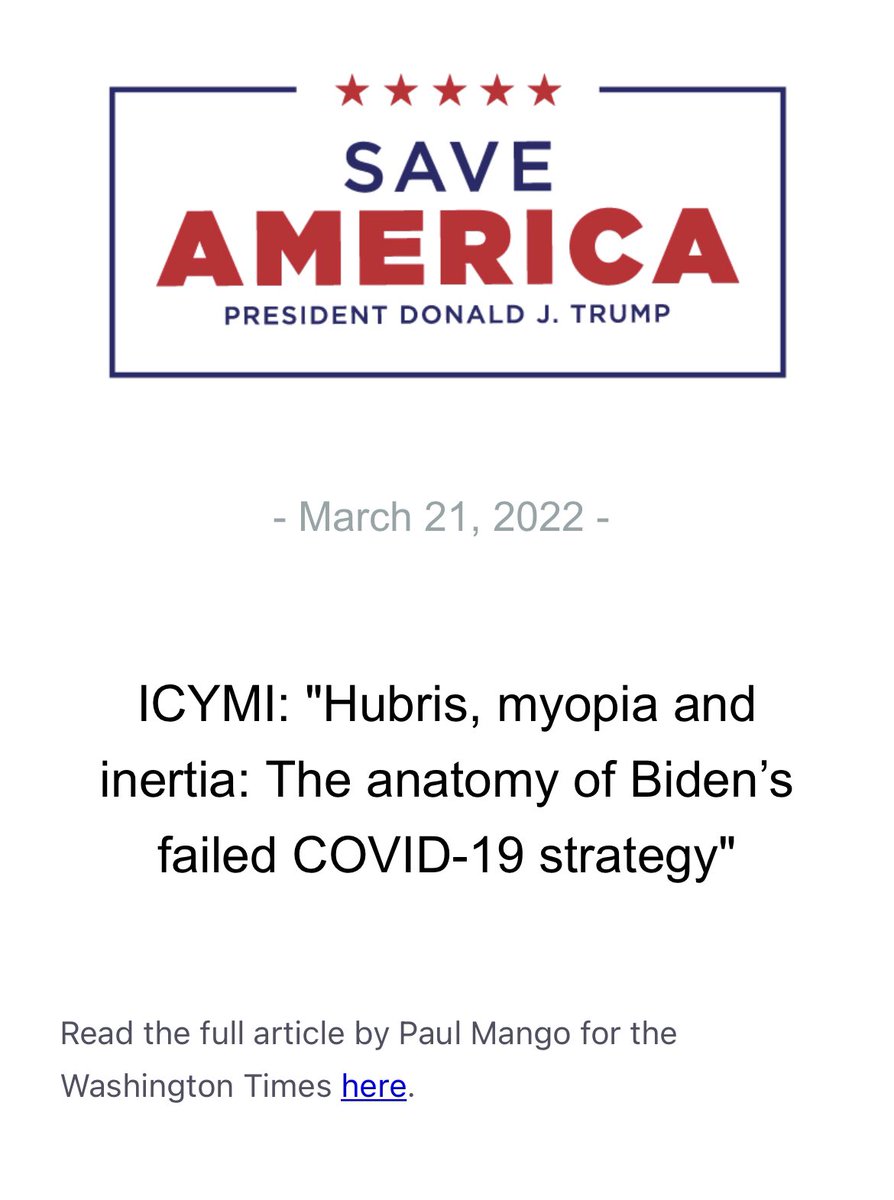 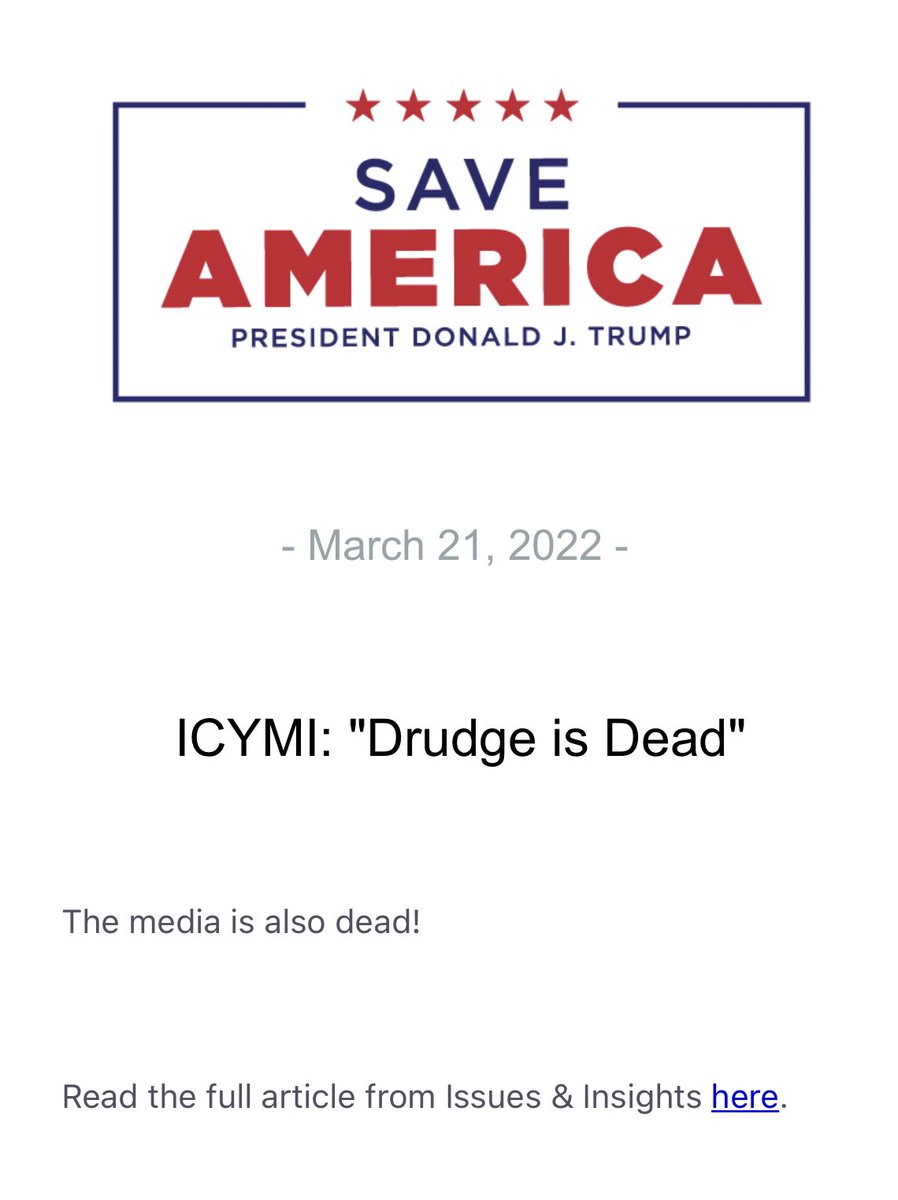 https://twitter.com/RepAndyHarrisMD/status/1242178705050480640
PREVENT [[D] party destruction] BY ANY MEANS NECESSARY.
These people are sick!
Nothing can stop what is coming.
Nothing.
Q

https://dailycaller.com/2020/03/10/farrell-spygate-could-make-watergate-look-like-a-third-rate-burglary/
The key that opens all doors.
The ‘Start’.
Q