The [CB] is now preparing the people, they are introducing their plan, the factory meat that they are creating will not win over the people. The [CB] is losing the climate change narrative, since they need to accelerate their plan the message is muddied. MJT exposes the infrastructure plan. The [DS] is panicking like we have never seen before. The Supreme Court just shot down three ruling and now the Georgia case is in jeopardy. The [DS] is gearing up for the first [FF], this will keep the news cycle busy so they do not report on the election findings. This will fail. The American people are continually being introduced to [HB] and [JB] crimes via the laptop. Crimes against humanity is being displayed with certain operations. Election fraud hits NYC and now DeBlasio wants an audit, coincidence. The pill must be easy to swallow, the public must be prepared for what is coming. Ep 2516b – The Pill Must Be Easy To Swallow, The Public Must Be Prepared For What Is About To Come The mag struck a $700k ad partnership with China Daily, the state-controlled propaganda outlet. @TIME has not responded to repeated inquiries about the non-disclosure https://t.co/hFLb9zyWC1

Will the media and Big Tech be apologizing for calling people conspiracy theorists for saying that? pic.twitter.com/rjFUPQ5urc

The media has changed quickly from “defunding the police is good” to “actually, Republicans want to defund the police.”

Republicans Back the Blue. pic.twitter.com/CBJTON8acu 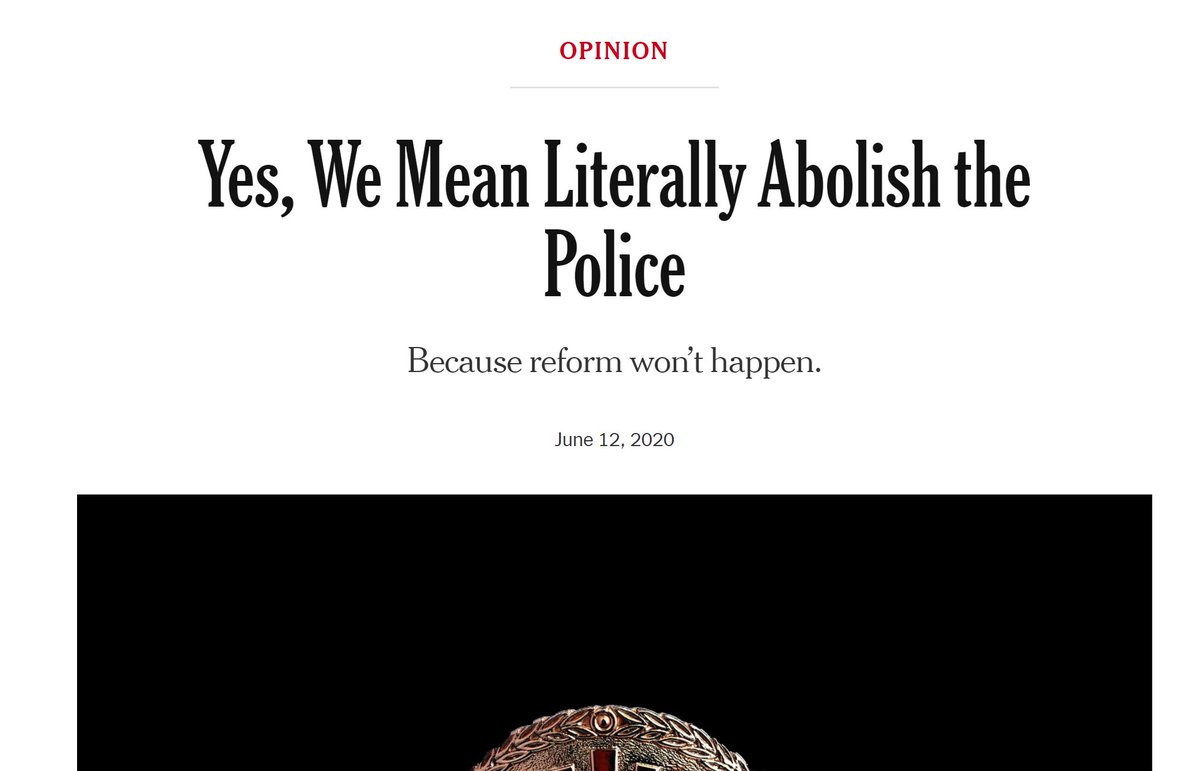 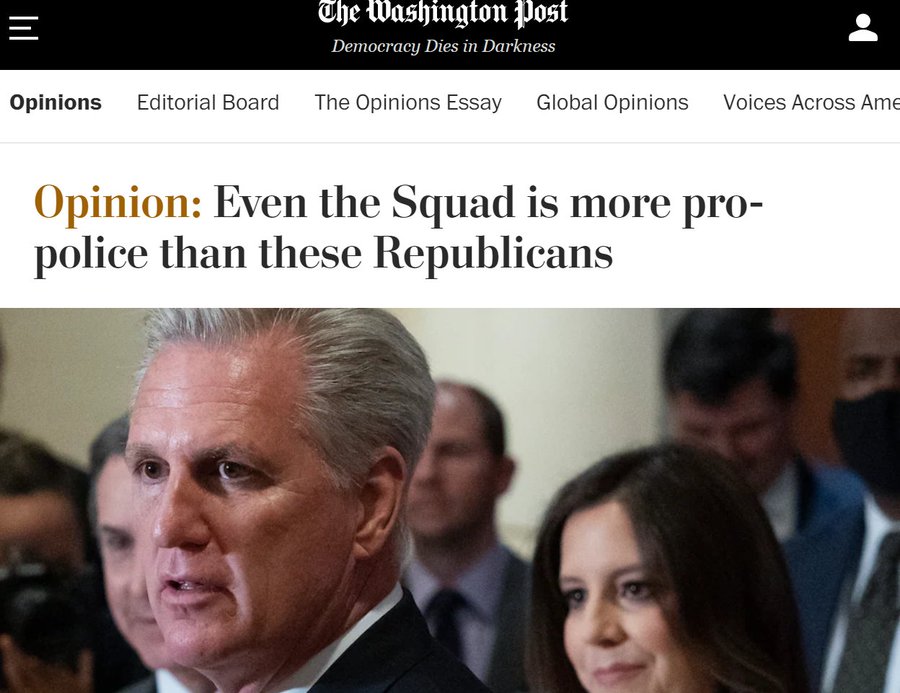 So who makes up the committee

Trump told advisers this week that charges brought by New York prosecutors would only make him stronger and would backfire on Democrats.

The Trump Organization’s chief financial officer Allen Weisselberg surrendered on Thursday morning to the Manhattan district attorney’s office as he faces a tax indictment due to be unsealed later today.

Reportable — Weisselberg’s lawyers say he intends to plead NOT GUILTY
via @NicoleSganga Updated statement — “Mr. Weisselberg intends to plead not guilty and he will fight these charges in court.” – Mary E. Mulligan, Esq. and Bryan C. Skarlatos, Esq.

So for 3 plus years this is what they came up with, the bigger question with this nothing burger charge is why now. Why did they decide to make their move now. they want this in the new cycle, think about the timing of the Jan 6 committee, NYT putting out the video but leaving out the important facts, DHS putting out the warning,Obama warning about the same thing, this will all backfire, doesn’t the Trump org get to do discovery now

Remember Vance is leaving at the end of the year, he found nothing, he will probably get a book deal.

Then we have the power shortage problem, are they preparing the narrative to blame power outages on the heat. Starting to seem that way

Tired of social media giants chipping away at your most basic & important right to freedom of speech?

8 thoughts on “The Pill Must Be Easy To Swallow, The Public Must Be Prepared For What Is About To Come – Ep. 2516”