Ep 2757b – The Right People Have The Info, Patriots Are Acting On The Info, Time Has Run Out Ep 2757a – Nations Are Beginning The Transition Away From The [CB]

The [CB] are having a problem, they have lost the narrative and they are not in control. Everything they are trying to do is backfiring. Countries have begun taking on other currencies and decentralization has begun. The [DS] is now trapped in their lies. The patriots are now on the hunt, they have the information on all of them. Time has run out and justice is coming. The [DS] is panicking and they are desperately trying to do what every they can to stop what is coming, but they cannot. The patriots are preparing to take down the entire the system.

Actual audio is in the Breitbart story… it’s totally brutal how misleading and deceptive the Morgan promo edit is. 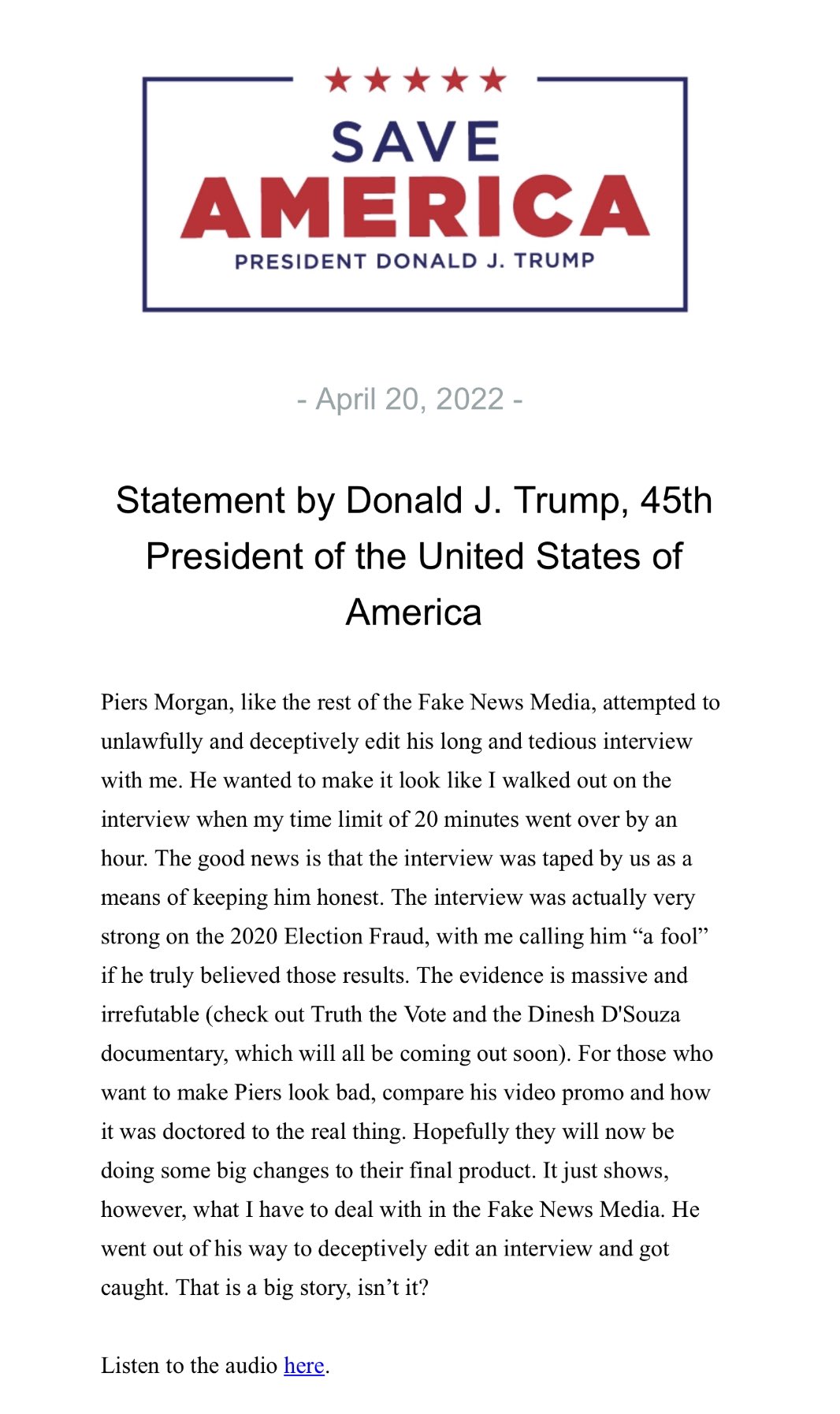 Strangely enough, all of these former intelligence officials waited until Elon Musk was attempting to buy Twitter to begin making this case through the corporate mainstream press that they control.

>>1131247
Think public & private Twitter accounts.
They all have them.
These people are stupid.
We have it all.
Q 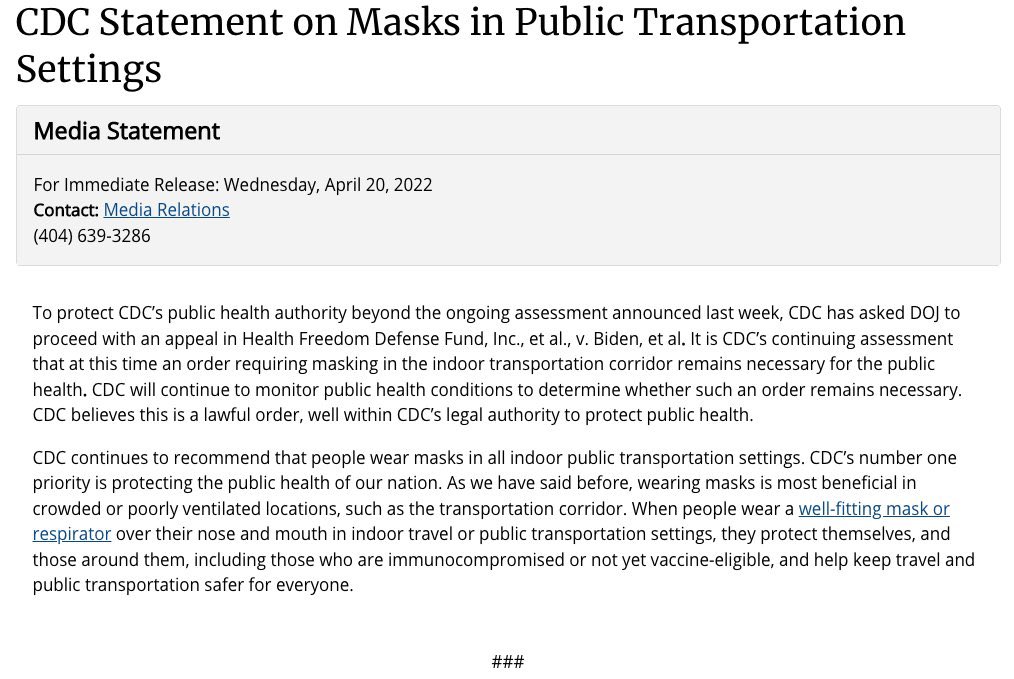 An appeal is not without risk for the administration. If an appeals court or even the Supreme Court upholds Mizelle’s ruling, it would create a precedent arguing against such a sweeping use of federal power in response to declared public health emergencies.

U.S. Capitol Police alert just now: “The USCP is tracking an aircraft that poses a probable threat to the Capitol Complex.”

Pretty sure it’s the Army parachute team doing an event for Military Appreciation Day at the Washington Nationals game.

Gotta wonder how many offices USCP illegally entered, searched and photographed after forcing Members of Congress to evacuate with no notice over a scheduled Army flyover at a baseball game.

9 thoughts on “The Right People Have The Info, Patriots Are Acting On The Info, Time Has Run Out – Ep. 2757”