The [CB] are completely exposed, Trump has completed Phase I of the trade deal, Phase II will be coming in 2020. The push to blame the collapse on the economy on the trade wars is falling apart. The [CB] believes it will transition the world into SDR, this is not going to happen, the patriots are ready to counter it. The [DS] is holding their fake impeachment inquiry the shadows, they do not want anyone to know what is really happening, they are looking for anything so they can go after Trump. The HB and JB are in trouble, all eyes are on them. Watch CA, this is on purpose. The patriots are allowing the [DS] to drain themselves.  Comey sends out a message to the [DS] operatives. The [DS] knows that they do not have much time and soon the patriots will make a move that will destroy the [DS].

The [DS] players are now having trouble pushing their impeachment, nobody is buying it, the MSM and those who have the most to lose they are pushing this agenda, but since Trump released the transcript they have lost the offensive, now the Biden’s are the defensive, Obama will soon be on the defensive about Ukraine, its coming, the Syria conflict is coming to an end, the blacksites are being cleared and we will see peace in the region, the [DS] players are scrambling, FISA due out soon and they preparing for this, we will talk about this a little later in this report but first,

Wow! Hunter Biden is being forced to leave a Chinese Company. Now watch the Fake News wrap their greasy and very protective arms around him. Only softball questions of him please!

The [DS] plan to use the WB is falling apart rapidly, they know they cannot use this or any other individual, we also found out that

REP. SCHIFF: Well our primary interest right now is making sure that that person is protected. Indeed, now there’s more than one whistleblower, that they are protected. And given that we already have the call record, we don’t need the whistleblower who wasn’t on the call to tell us what took place during the call. We have the best evidence of that.

Trump responded to AS, he is pushing to have the WB testify and his identity needs to be revealed, Trump has every-right to face his accuser.

Donald Trump to Adam Schiff: ‘Whistleblower’ Should Testify Because He Was Wrong

Adam Schiff now doesn’t seem to want the Whistleblower to testify. NO! Must testify to explain why he got my Ukraine conversation sooo wrong, not even close. Did Schiff tell him to do that? We must determine the Whistleblower’s identity to determine WHY this was done to the USA..

….Democrat’s game was foiled when we caught Schiff fraudulently making up my Ukraine conversation, when I released the exact conversation Transcript, and when Ukrainian President and the Foreign Minister said there was NO PRESSURE, very normal talk! A total Impeachment Scam!

Trump and the patriots want the DS /Dems /MSM to continue with their plan, this exposes them all, it shows what their true objective is, because in the end, they are draining themselves, why interfere with an enemy while they are destroying themselves.

The Democrats are going to lose a lot of House Seats because of their Fraudulent use of Impeachment. Schiff fabricated phone call, a crime. Democrat Senate Seats will also be put at risk, even some that were supposedly safe. Look at Louisiana last night, North Carolina last week!

Now the Dems are holding their impeachment inquiry behind closed doors, remember they have not had a vote so all of this is a fake impeachment inquiry, what they are really doing is they are trying to find something that they can use to push the vote in their favor. Now during the inquiry

Judiciary Chairman @JerryNadler claimed to have begun the impeachment inquiry weeks ago. Now, his own Judiciary members aren’t even allowed to participate in it.

And yes – my constituents want me actively involved in stopping the #KangarooCourtCoup run by Shifty Schiff. https://t.co/vfWQfZmDi4

The DS/Dems are now exposed, the people are waking up, people understand that this has nothing to do with Russian Collusion, Obstruction, the phone call to Zelensky this has to do with the DS staying in control and if they have to destroy the country to stay in control they don’t care, remember HRC already tweeted that the constitution might have be ripped up to get Trump, Trump tweete out the following

Lets move onto JE and those connected to him, as more and more information is brought out into the public arena the players are being exposed, even when JE was convicted as a child molester people still went to his parties, continued with their relationships…  Tiffany FitzHenry tweeted out the following

Jeffrey Epstein was a CONVICTED child molester, a known and PROSECUTED international child sex trafficker, and a REGISTERED level 3 sex offender, and THEN Bill Gates started a relationship with him…

Now Kirby Sommers takes this entire JE case and links it to the Rothschilds, the CBs

1/ The house where Ghislaine Maxwell lived at 116 East 65th Street was listed as belonging to Jeffrey Epstein. A corporation was created for the house:

The “Second Officer” of the corporation is Darren Indyke.

Darren Indyke is an attorney. He was one of the two people Jeffrey Epstein named as co-executor of his will which he drew up two days before he was “suicided”. 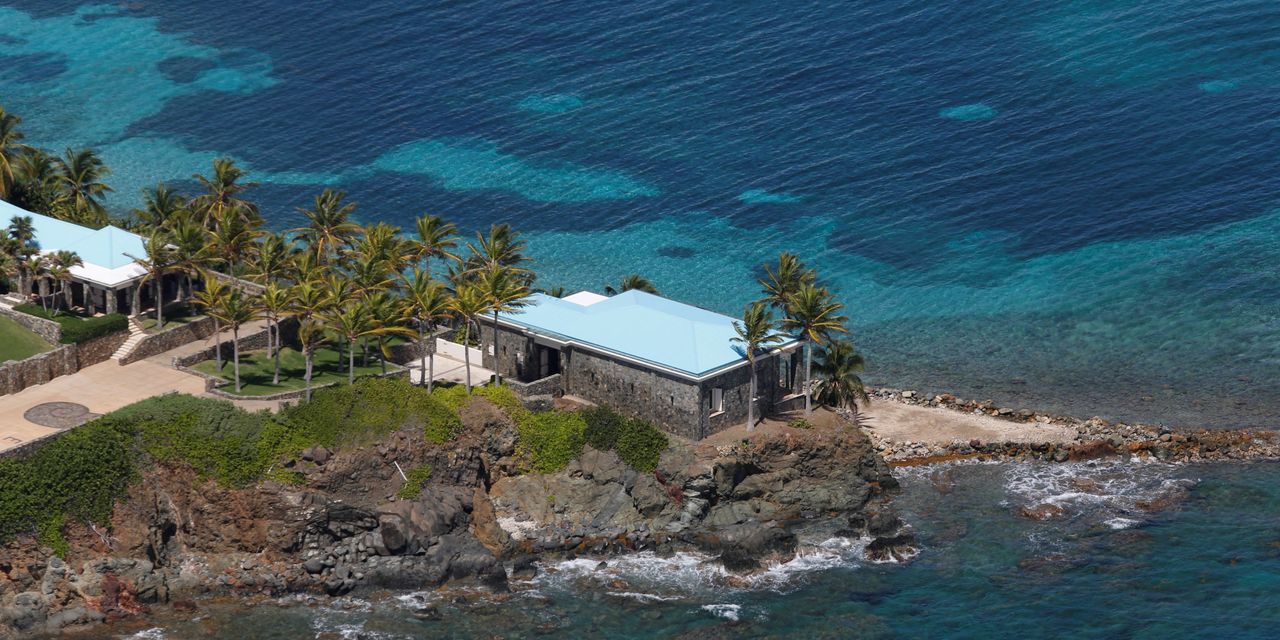 All records for the corporation known as

The person who owned 116 East 65th Street before Ghislaine Maxwell lived there and before it was “owned” by Jeffrey Epstein was:


While reports of Jeffrey Epstein meeting the Rothschilds were through Alan Dershowitz fact is the Rothschilds and Leslie Wexner have known each other since before Epstein entered Wexner’s life.

The person who purchased the house where Ghislaine Maxwell lived and that was owned by Lynn De Rothschild is Fred Rudd.Fred Rudd is a real estate tycoon. 7/
On May 4, 2004 the body of a decomposing woman was reported to have been found floating off a small island in the upper East River. The body was identified as being the first wife of Fred Rudd who “mysteriously vanished” on April 9, 2004.

8/
Another interesting “landlord” of Epstein was the United States go who “rented” the house at 34 East 69 Street to him and then sued him when he sublet it. The house had been rented to the Deputy General Counsel of Iran until the US severed ties in 1980 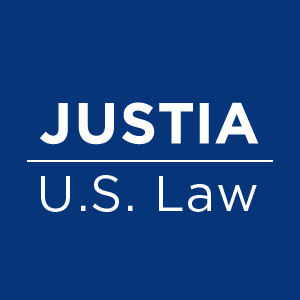 In 1980 then President Carter cut ties to Iran supposedly because of the hostage situation. 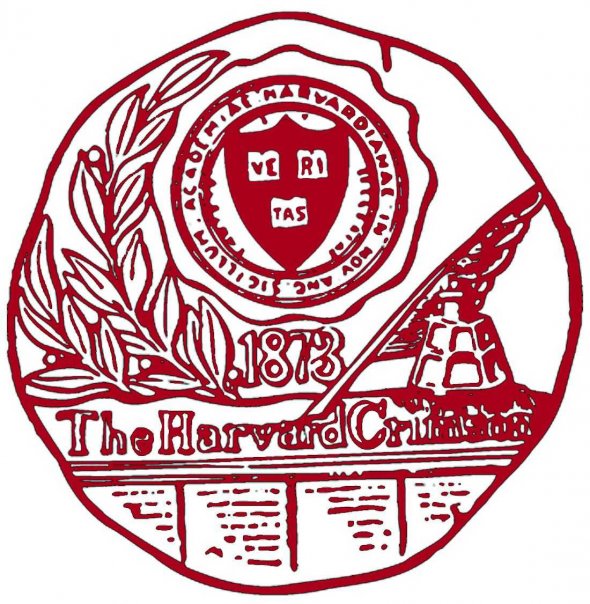 Carter Cuts Ties With Iran | News | The Harvard CrimsonPresident Carter announced yesterday that the United States is breaking diplomatic relations with Iran and that all Iranian diplomats andhttps://www.thecrimson.com/article/1980/4/8/carter-cuts-ties-with-iran-ppresident/
The fact that the Rothschilds owned Ghislaine’s house would mean that in addition to Leslie Wexner fronting for Epstein and giving him the mansion at 9 East 71st Street (and possibly the one next door 11 E 71 Street); the Rothschilds also contributed property.
Source:  kirbysommers.com/support
Those who scream the loudest have the most to lose, and those who are involved with JE they know what happens to pedophiles, they don’t last long in prison
News Breaking Live tweeted out the following

BREAKING: Pedophile who sexually abused up to 200 children stabbed to death in prison https://t.co/YE6cEBXr1d

Lets head down to the border.

The First Illegal Alien To Commit A North American Terrorist Attack Is On Trial, But Don’t Expect The Media To Cover It

Source: saracarter.com
Now out in CA we are seeing alot happen
1. Voting irregularities  – CALIFORNIA BEGINS MASSIVE VOTER ROLL CLEAN-UP – NOTIFIES UP TO 1.5 MILLION ‘INACTIVE’ VOTERS AS PART OF JUDICIAL WATCH LAWSUIT SETTLEMENT
2. Trump wants the money back for the failed train they were building
3. CA tried to get Trumps taxes with a new law which said to be on the CA ballot he must produce his taxes, the law was shot down by a judge.
4. We had fires in CA, Trump wanted to know where all the money had gone, why didn’t they clean up the forest floor
5. Recently we have had power outages
6. The homeless problem in San Fran and the state of CA is out of control
7. Long Port Beach Port was taken back from the Chinese
8. New crazy laws are being passed in CA, like this one.

I believe Q wants us to watch CA because this is what the DS had planned for the entire country, this is only the beginning, keep watching
Now project veritas released their new undercover report on CNN, and what is very interesting about Jeff Zucker, who is the president of CNN, his wife is friends with Maxwell, Patrick Howley tweeted out the following 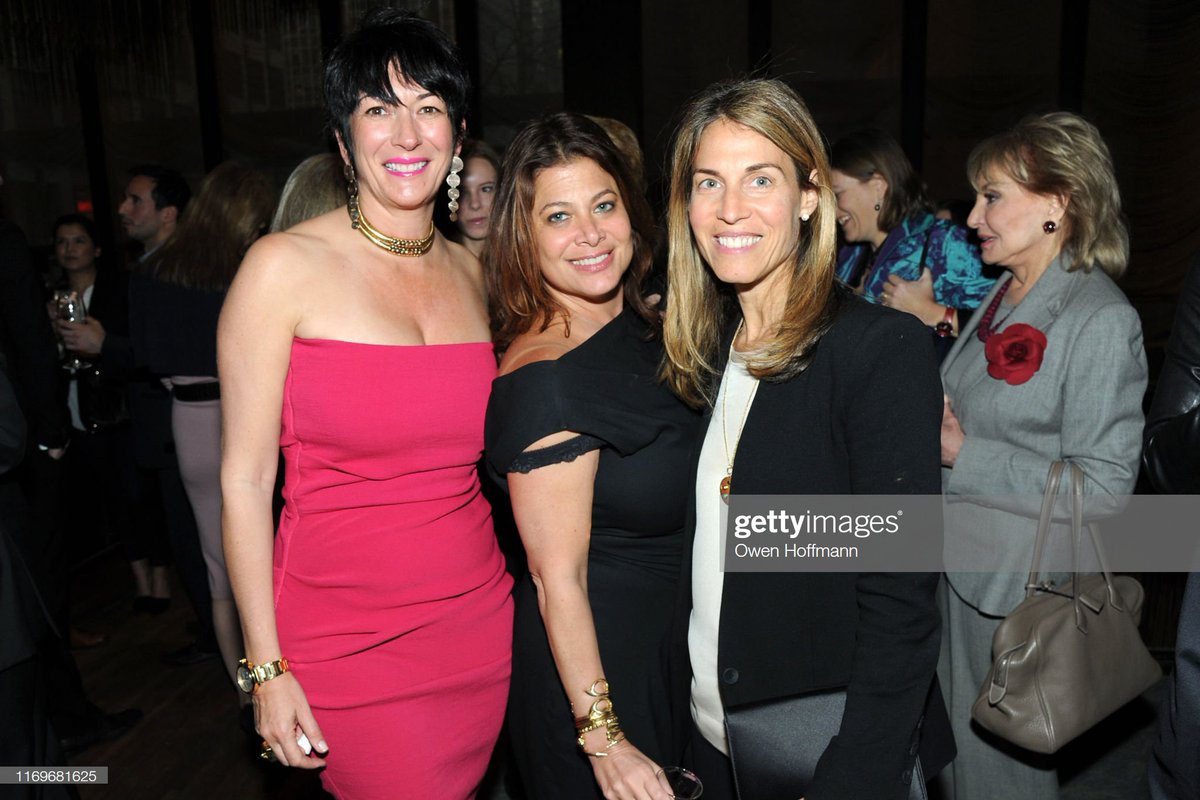 The MSM/DS they are doing everything they can to get the people all riled up about Syria, they are continually reporting about IS prisoners, the bombings, dead baby’s etc.. Its all Trumps fault, they are even showing video clips of the shooting and bombings of Syria by Turkey, but the only problem is that these clips are fake, actually the stories are to push a certain narrative, just  like weapons of mass destruction etc…

The MSM was caught

1. MSM puts a video up of Turkey firing on Syria, (nobody checked the video?)

2. MSM thought nobody would notice

3. MSM was called out on the fake footage

4. MSM took it down because they were caught

CORRECTION: We’ve taken down video that aired on “World News Tonight” Sunday and “Good Morning America” this morning that appeared to be from the Syrian border immediately after questions were raised about its accuracy. ABC News regrets the error.

The UK, France, Germany and the rest are now scrambling, they realize they cannot stay in Syria anymore, they see the writing on the wall.

France to Ensure Safety of Its Military, Civilian Personnel in Northern Syria In ‘Coming Hours’

“To his credit the Europeans didn’t step up to deal with this ISIS problem – it’s a lot of the reason why we are in this situation today. Now, Angela Merkel of Germany is finally stepping up and telling Turkey to back off….

….Don’t the Europeans have a lot of responsibility?” @KatiePavlich Thank you Katie, I offered ISIS prisoners to the European countries from where they came, and was rejected on numerous occasions. They probably figured that the U.S. would bear the tremendous cost as always!

After defeating 100% of the ISIS Caliphate, I largely moved our troops out of Syria. Let Syria and Assad protect the Kurds and fight Turkey for their own land. I said to my Generals, why should we be fighting for Syria….

….and Assad to protect the land of our enemy? Anyone who wants to assist Syria in protecting the Kurds is good with me, whether it is Russia, China, or Napoleon Bonaparte. I hope they all do great, we are 7,000 miles away!

What would happen if texts originating from a FBI agent to several [internals] discussed the assassination (possibility)of the POTUS or member of his family? A FATHER’S LOVE FOR HIS CHILDREN KNOWS NO BOUNDS.@Americanlll 🙏@POTUS pic.twitter.com/7WDXmk6FUe