The pandemic has left Americans without jobs, Trump signed an EO which allowed Americans to get jobs first. [JB] is now letting non citizens to take jobs before Americans. People can see it very clearly now. The [CB] is now in full swing pushing the Great Reset, the people will decide between and controlled system or an open and free system controlled by the people, the people have already spoken. The [DS]/MSM have fell right into the patriots trap. The world is watching, they are watching every move the [DS] make and now the truth is starting to emerge. The truth is slow because it is not as shiny as propaganda, but when it emerges it is strong and powerful. The [DS]/MSM are feeling the pressure now because the truth is coming. Trump and the patriots have everything in place, optics are important, this is about bringing the country together. Ep 2408b – The World Is Watching & Speaking Out, It Has Begun,They Can No Longer Hide In The Dark The release of the e-Yuan has attracted worldwide attention from investors hoping the cryptocurrency will reach heights to parallel those achieved by bitcoin. However, it is yet unclear to what extent China will include the cryptocurrency in its financial system as international skeptics argue that the currency will never be fully decentralized.

BREAKING: President Biden considering a pardon for New Jersey’s Democratic governor and his wife after they were implicated in a child trafficking ring that brought underage soccer players into the US in violation of federal immigration laws. https://t.co/A2gD9MUOb3

The next day, during the height of the storm at 8 p.m., this was the makeup:

Kanekoa@KanekoaTheGreat
Don’t believe the lies that Texas current energy problem isn’t wind’s fault. Here’s the actual data direct from the source. Natural gas is the only reason ANYONE has power. 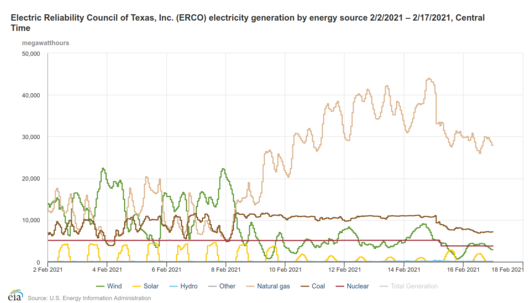 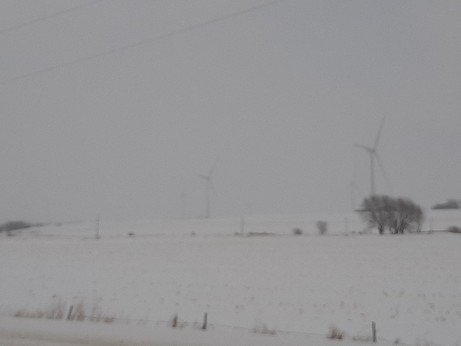 Where are the COVID checks for Americans????

SHOCK: CNN has announced that @ChrisCuomo is no longer allowed to cover his brother after a whistleblower claimed @andrewcuomo concealed evidence of nursing home deaths from the Justice Department. pic.twitter.com/Dg27NmJyJk

2/ BREAKING: The FBI has opened an investigation into Governor Cuomo for his coverup of thousands of Covid-19 deaths in New York. No word if he will return his Emmy. https://t.co/17pLODYHa0

45 out of 50 Governors did *not* force COVID infected patients into nursing homes But 5 did: Cuomo (NY) Wolf (PA) Whitmer (MI) Murphy (NJ) Newsom (CA) Nearly *half* of all COVID nursing home deaths were in these states That’s not an accident , we call that murder

The world is watching

“The FBI has reportedly opened more than 400 criminal cases and applied for more than 500 search warrants and subpoenas for suspects; it has also brought charges against and detained around 200 people. Only several dozen defendants have been released on bail or placed under house arrest. The others are being subjected to harsh pressure, with members of their family and social circle being coerced into giving a ‘convenient’ testimony. Moreover, people who have not even been officially charged are losing their jobs; they are being banned from social media and publicly ostracised.”

Twitter Suspends Journalist Paul Sperry: ‘They Can Silence Anybody’

https://www.youtube.com/watch?v=zPG_0m2RMxE
They can no longer hide in the dark.
It’s happening.
You are watching it.
The World is Watching.
Have faith in Humanity.
Q
BrunoBarking@brunobarking
In Absolute Proof video? Mike Lindell said that once all of the fraud is exposed, America will be UNIFIED like never before. We will be one nation under God again.
He said it several times. It is also a theme digital soldiers have clung to and hoped for since Oct 28 2017.
But think about the psychology? America is hopelessly divided. Each side wants to be RIGHT, and have their opponents proven WRONG.But When that happens? Whatever side wins, does that EVER provide UNITY? It’s human nature to want to be vindicated as RIGHT and your opponent to be shamed as WRONG. We also tend to gloat when our side wins.
How then can exposure of this evil and corruption unite us? ONLY IF BOTH SIDES were somehow RIGHT and both sides were also WRONG!
Equilibrium.
We DigSols are feeling sheepish and WRONG about the Biden “win”. Our liberal friends and family think they have been proven RIGHT.Solution?
REVEAL OF CORRUPTION ON BOTH SIDES!
As evil is being revealed, be humble and just seek justice, no matter the perpetrator’s politics.
Model for liberal friends and family how to respond WHEN not IF your heroes are exposed as FRAUDS and worse.
For our side? It needs to start with Ravi Zacharias. The Bush family. Mitch McConnell, now exposed by both the MI State Senator Shirkey tape and the Trump open letter. Prepare for MANY MORE.For the other side?Cuomo Newsome Lincoln Project. Prepare for MANY MORE.The So-called Middle?
Lincoln Project. Prepare for MANY MORE.The HOUSE OF CARDS is falling https://tenor.com/search/house-of-cards-gifs

https://time.com/collection/great-reset/
This is not about R v D.
This is about preserving our way of life.
If America falls, the World falls.
Patriots on guard.
Q
General Flynn on the Truth
TAKE A LISTEN
tAKE A LISTEN