Ep 2620b – Those Who Are Blind Will Soon See The Light, One Step At A Time Ep 2620a – The Fed Will Raise Rates In An Effort To Kill The Economy, Playbook Known

Inflation has always been here, the [CB] did there best to hide it, college tuition increased 2700% in the last 50 years. [PB] needs 5 trillion to reduce inflation, this is like pouring gas on a fire. The [CB] is now preparing to to raise rates, playbook known. Durham is bringing the pain, the [DS] is panicking and they trying to get ahead of the indictments by telling their side of the story. Document, facts will destroy their stories as propaganda. [HRC] is the initial target, Durham is coming after her, the hunters have now become the hunted, next it will be Obama and Biden. Devolution is now in full swing. The blind will soon see the light, one step at a time. Truth and facts will rise and the people will understand how the country was infiltrated from within.

US businesses are subject to a $14,000 fine per employee if they “willfully” disregard OSHA’s vaccine mandate but illegal aliens are entitled to a $450,000 payout each if they willfully disregard America’s immigration laws. 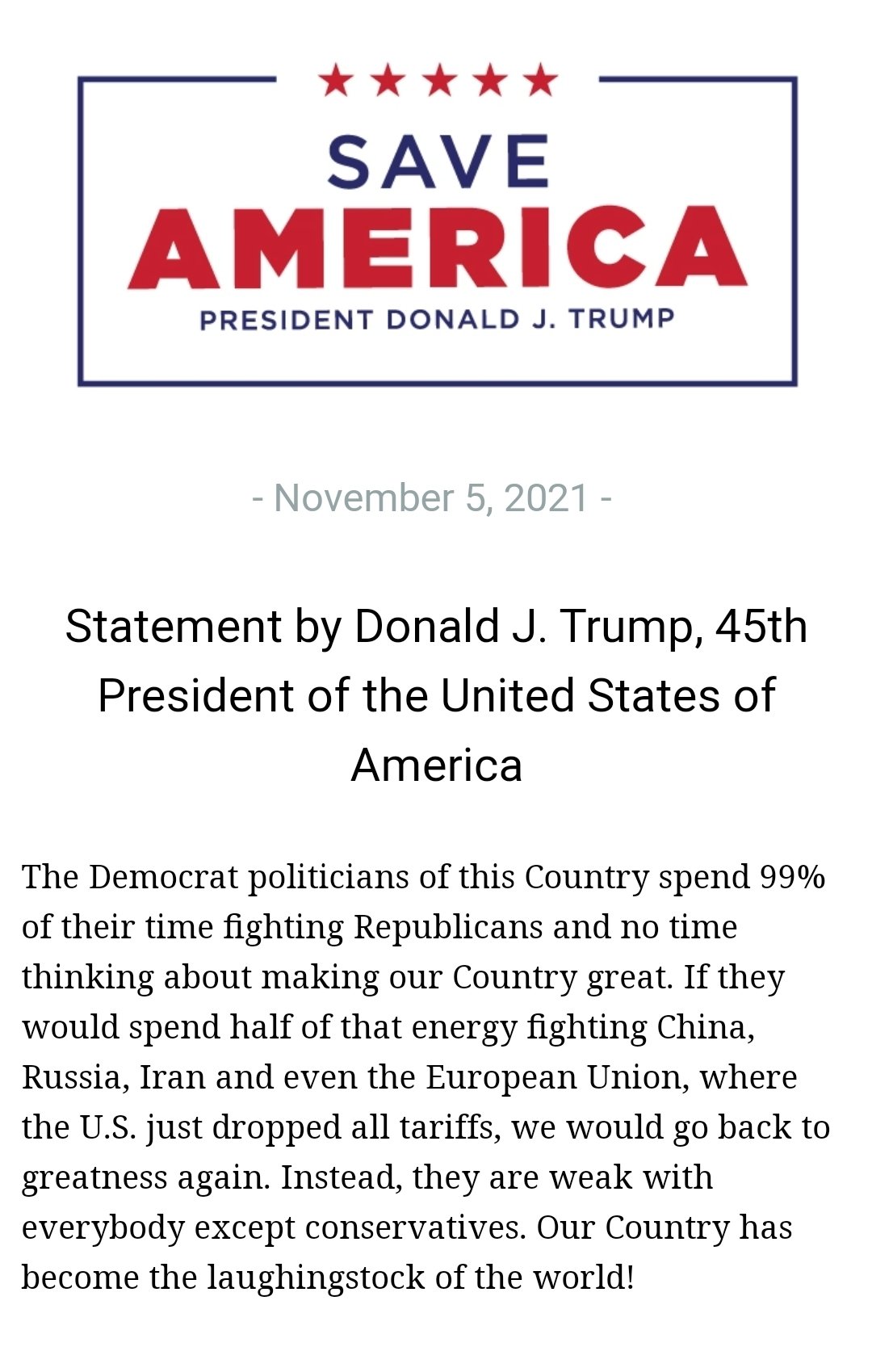 Something Very Weird Happening in Western Australia – Hospitals Overwhelmed, Vaccinations Continue But They Have No COVID

Those reckless southern states and irresponsible governors are the reason Covid19…umm. 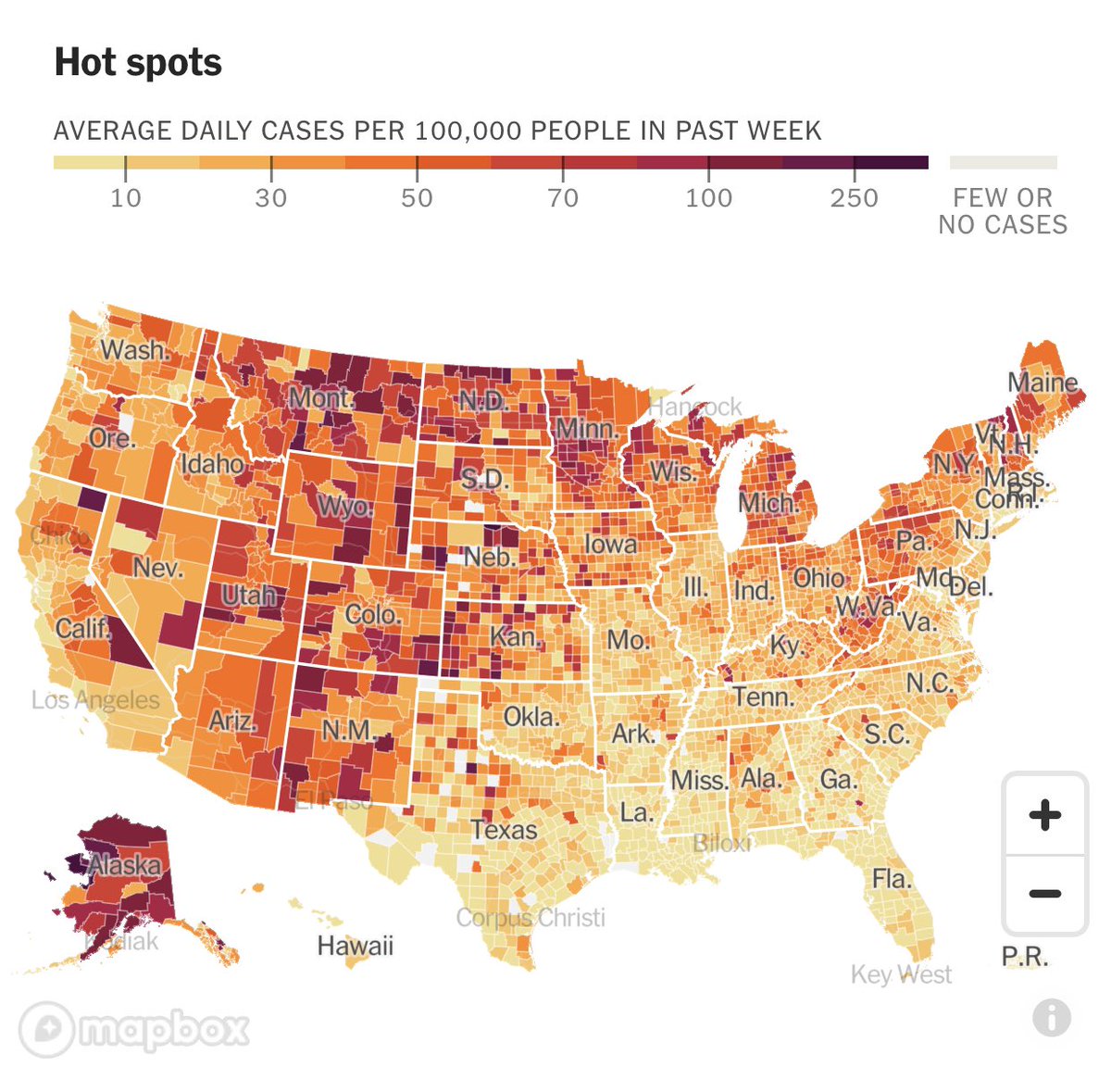 American philanthropist Bill Gates has warned of a “bioterrorist smallpox pandemic” which could arise if we don’t learn valuable lessons from Covid-19. pic.twitter.com/lCZH6l5uSK

“No one should be declaring victory or conceding the election until every legal vote is counted,” Ciattarelli said in the 2-minute video clip posted on Twitter.

The propagandists at CNN, who were responsible for injecting the Steele dossier into the mainstream and who spent years pushing its bogus claims, cannot find room on their front page for a single story about the arrest of Igor Danchenko. pic.twitter.com/bkFiclP5mI 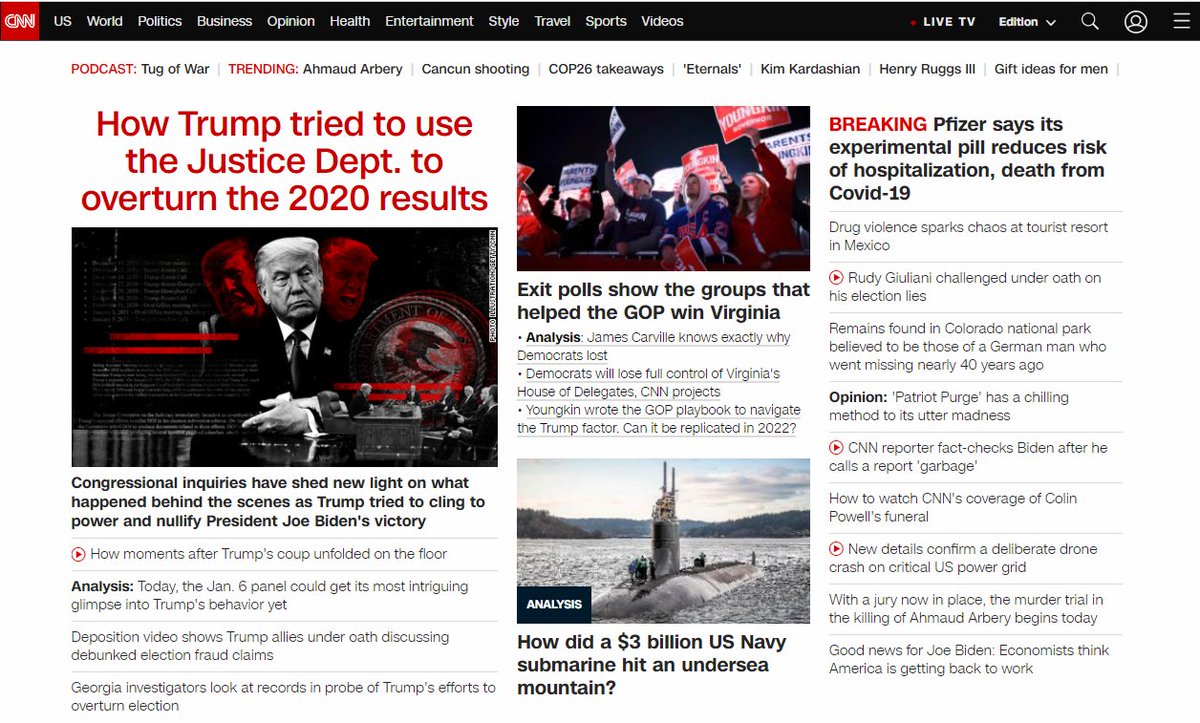 Special Counsel John Durham has now alleged in a federal indictment that Clinton paid shill Steele’s primary and only real “source” *fabricated* that Trump, Carter Page and Paul Manafort were involved in a “well-developed conspiracy of cooperation” with Russia

(Including one signed off after Robert Mueller took over)

The FBI then redacted the “well-developed conspiracy of cooperation” wording from the FISAs when they were released. Because by this time, they’d interviewed Steele’s “source” & *knew he was lying*. And wanted to protect the lie they’d sworn to in a secret court. Let that sink in

Adam Schiff also tried to cover for this by claiming that the FISAs didn’t really use much of the dossier – “narrow use” he said. Because of the redactions, you couldn’t tell he was lying at the time (or being lied to by the feds he was supposed to be doing oversight on)

If Durham wants to look into a “conspiracy” that actually exists – there is one right there.

Between an FBI protecting fabricators because they’d used their lies in court, and folks like Schiff desperate to help hide the truth – all to keep the Russian Collusion Big Lie going.

Oh, and Steele’s fabricating “source” claimed the “well-developed conspiracy” lie came from “Source E,” (and also lied that this was @SergeiMillian – a lie the WaPo, NYT and virtually all media also ran with for years – usual story there)

Steele’s 🤡 source ALSO attributed “confirmation” of the “pee tape” crap to “Source E” as well. So like we knew all along, but the entire media pretended not to know, that was always straight up made up. The guys been arrested for fabricating this stuff & lying about it guys

Durham’s also just helped make clear why the dossier is a total mess when it comes to Sources “E” and “D” and getting them mixed up. It’s not some “James Bond” spy craft deliberate obfuscation. Steele just couldn’t keep track of all of the lies he was being fed, creating, or both

EYE ON THE BALL: Steele was the guy who paid this fabricator & had him on payroll.

But he was just the cutout.

This *all* goes back to Clinton, and always did.

Danchenko was given a queen for a day deal. He could have walked away scott-free so long as he told the FBI the truth. He had every incentive to do so.

Who persuaded Danchenko to lie to the FBI? Steele? Simpson? Another Clinton operative?

This is the million-dollar question. https://t.co/yp5A6rMVFE

Durham’s indictment today notes that not only did Fiona Hill introduce Danchenko to Christopher Steele, in February of 2016 she also introduced Danchenko to “PR-Executive-1,” rumored to be Democrat operative Charles Dolan.

Hill told Congress she knew nothing about the dossier. pic.twitter.com/EXpFPoyo7m

@HumanEvents is told Strobe Talbott lawyered up recently, as well as several members of the Clinton campaign such as Robby Mook and Jennifer Palmieri 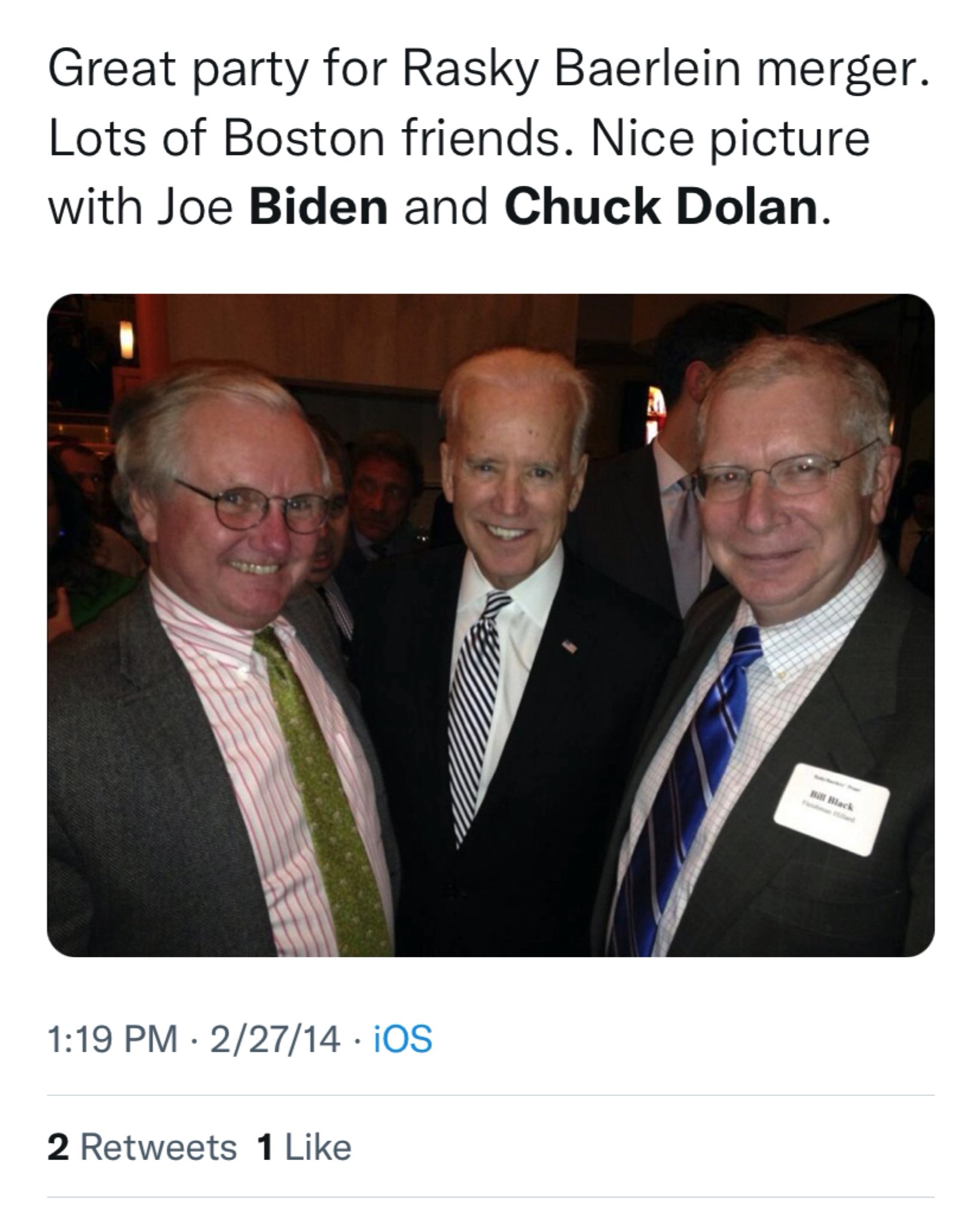