Ep 2639b – Trump Challenges The Media On Election Fraud, Big Tech, Fake News Are Being Exposed Ep 2639a – Message Is Clear, The [CB] Is Ready To Bring The Economy Down, This Will Backfire

Trump is continually pointing out how the economy is failing under the Biden administration, the puppet masters are pushing their agenda and it’s all going to backfire on them. Hunter paved the way for China to push the green new deal. The [CB] is now ready to bring down the system. The [DS] is struggling, they are losing every single narrative, this will only get worse as time goes on. @jack decided to call it quits or he was removed and now the new CEO is ready to take it the next level, the big tech companies are about to be exposed.Maxwell trial is in full swing behind closed doors and the judge ordered no audio or video. Smollette case is happening at the same time. The [DS] is using omicron to push their agenda and to use it as their cover story for the great reset.  Election fraud is now seen in multiple states and Trump is now challenging the media or anybody to debate him on the issue. 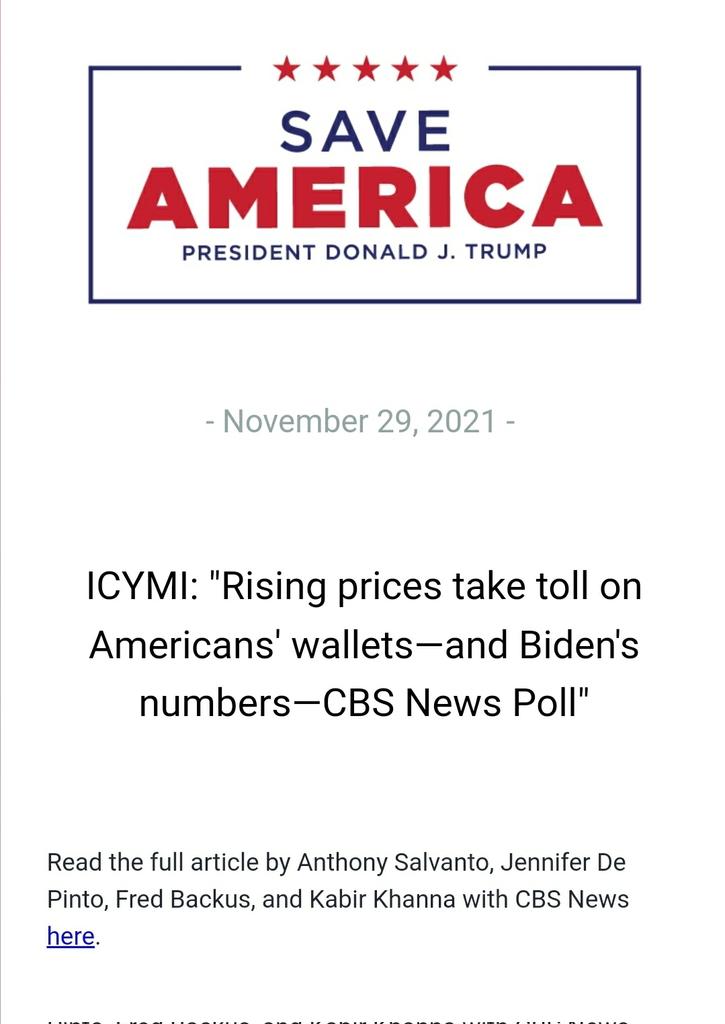 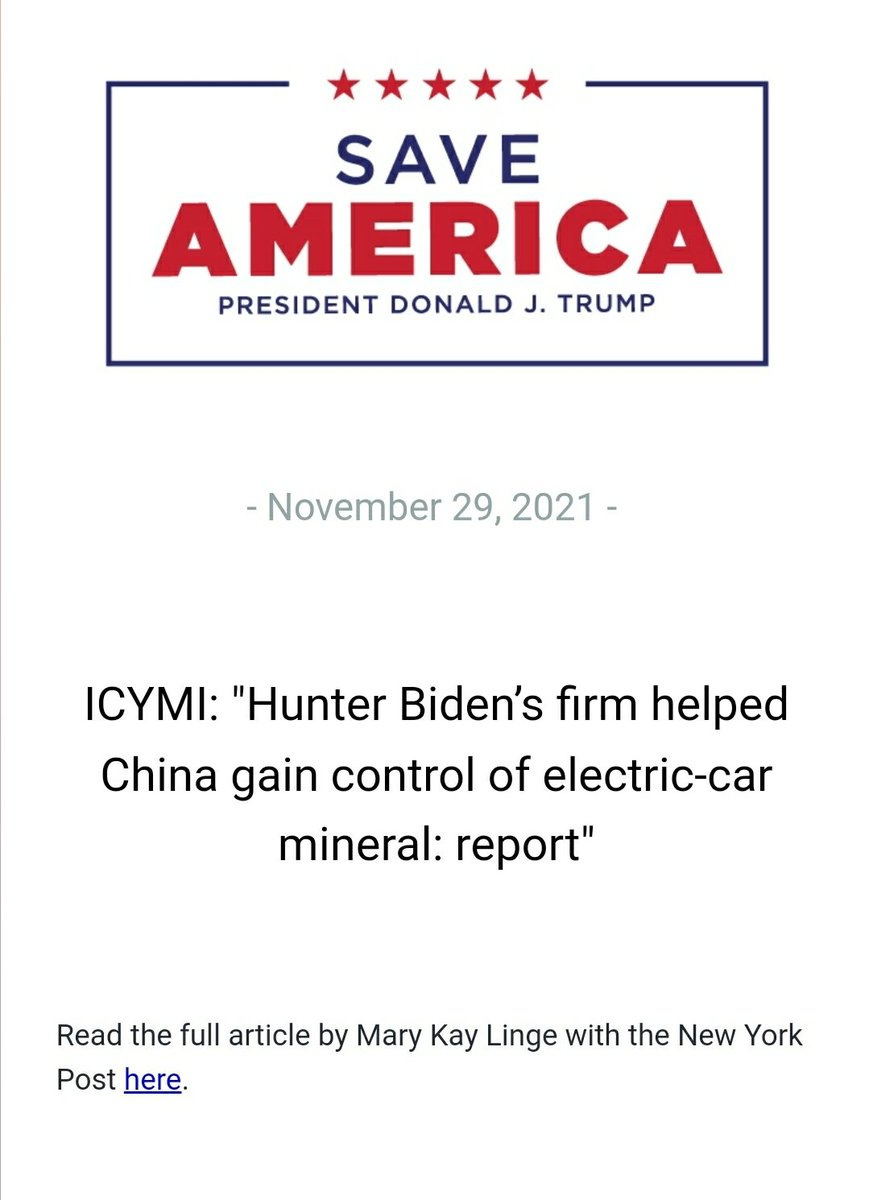 Central bank digital currencies: Everything you need to know 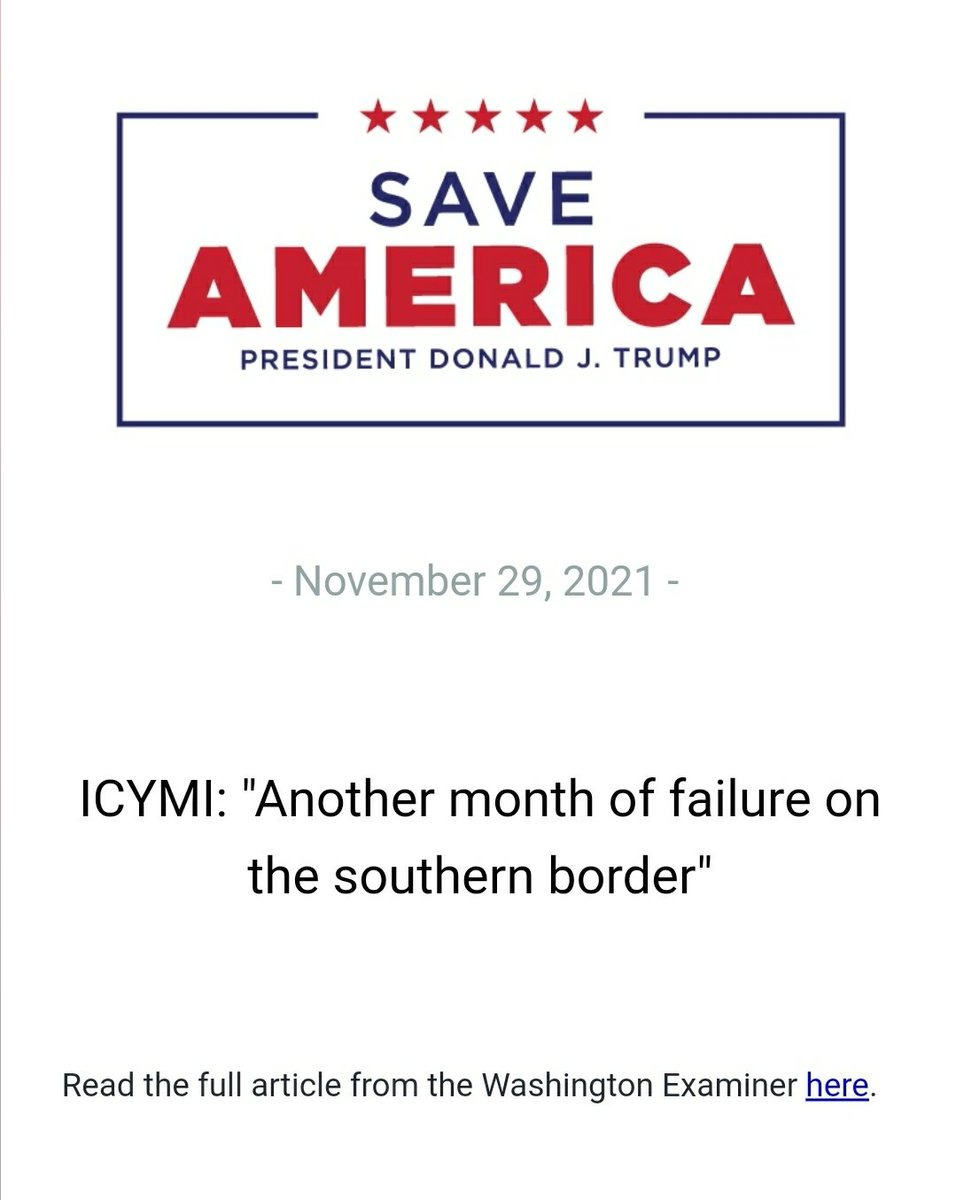 Our role is to serve a healthy public conversation and our moves are reflective of things that we believe lead to a healthier public conversation. The kinds of things that we do about this is, focus less on thinking about free speech, but thinking about how the times have changed. One of the changes today that we see is speech is easy on the internet. Most people can speak. Where our role is particularly emphasized is who can be heard.

In an October 2010 tweet, the new Twitter CEO wrote that “If they are not gonna make a distinction between muslims and extremists, then why should I distinguish between white people and racists.” Although the statement was likely a direct quote from somebody else, it is unclear why Agrawal would have posted such a divisive statement without qualifying it, if he didn’t believe in it.

Under my watch, the Constitution will never take a back seat to Big Tech’s desires. pic.twitter.com/m4JimOpSsd 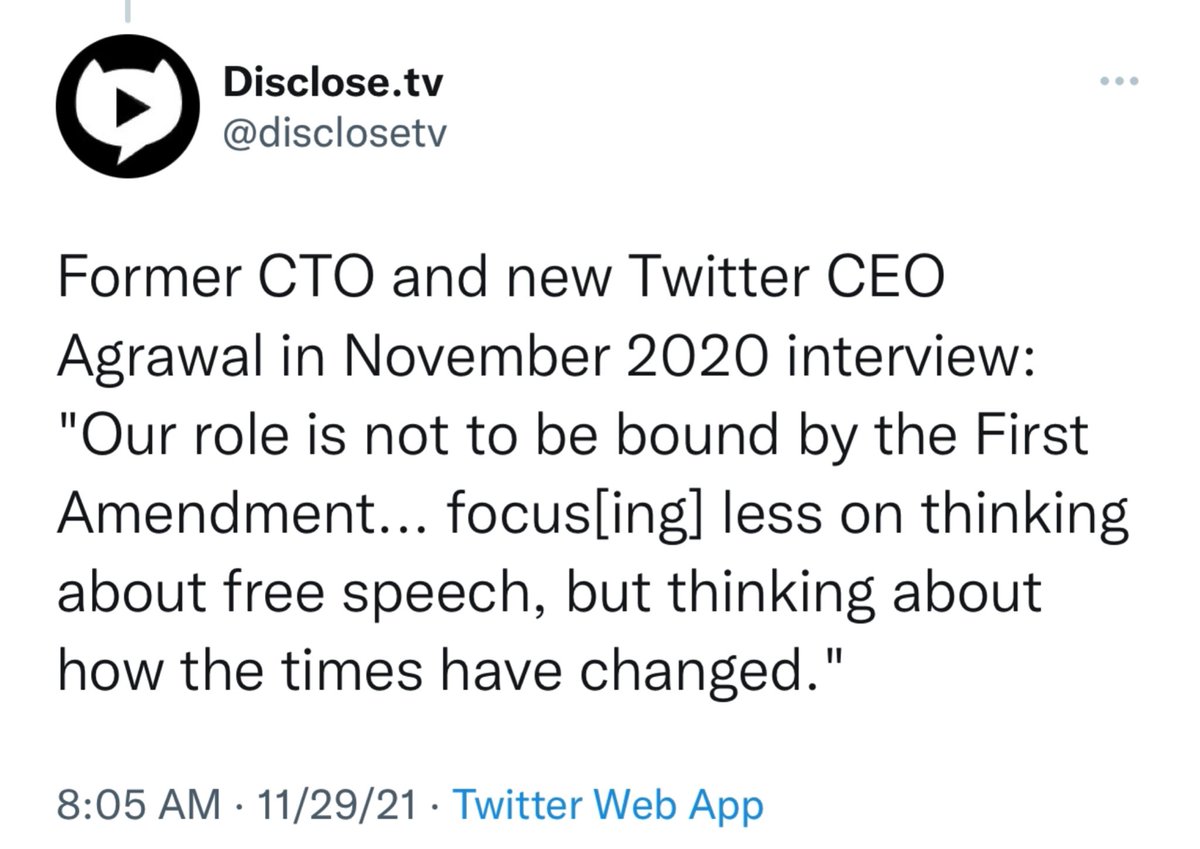 @Jack
Civilian Puppet.
Player in the game?
We play for KEEPS.
Need help sleeping?
How was your meeting w/ Pelosi?
Protection offered?
Life Lesson: Be smarter than those controlling you.
T-minus [12:34]
Q

Montgomery said it may be necessary to keep “vaccinating the world for years” to come, adding that “only vaccination helps.”

Here’s hypocrite Biden shopping indoors in Nantucket without a face mask on over the weekend:

JUST IN: Biden Regime Quietly Tells Federal Agencies to Suspend Enforcement of Vaccine Mandate For Federal Workers Until After Holidays While Publicly Pressuring “The World” To Take Experimental Jab

Even with the ‘recent discovery’ of a new Covid-19 strain that is supposedly “a variant of concern” according to the WHO, the White House’s Office of Management and Budget is telling federal agencies behind the scenes that they should refrain from suspending or firing federal workers who have not complied with Biden’s authoritarian vaccine mandate until the holidays are over.

‘Nothing is Off the Table’: Jen Psaki Warns Americans the Worst Vaccine Mandate Yet May Be Coming

I’m not interested in hearing a single word of COVID restrictions from leftist politicians who kept the southern border wide open all year and allowed anyone who wanted to flood across at will.

This has never been about science and it isn’t now.

Edward Hospital, located near Chicago, offered three arguments as to why Sun Ng, seventy-one, should not be given ivermectin: 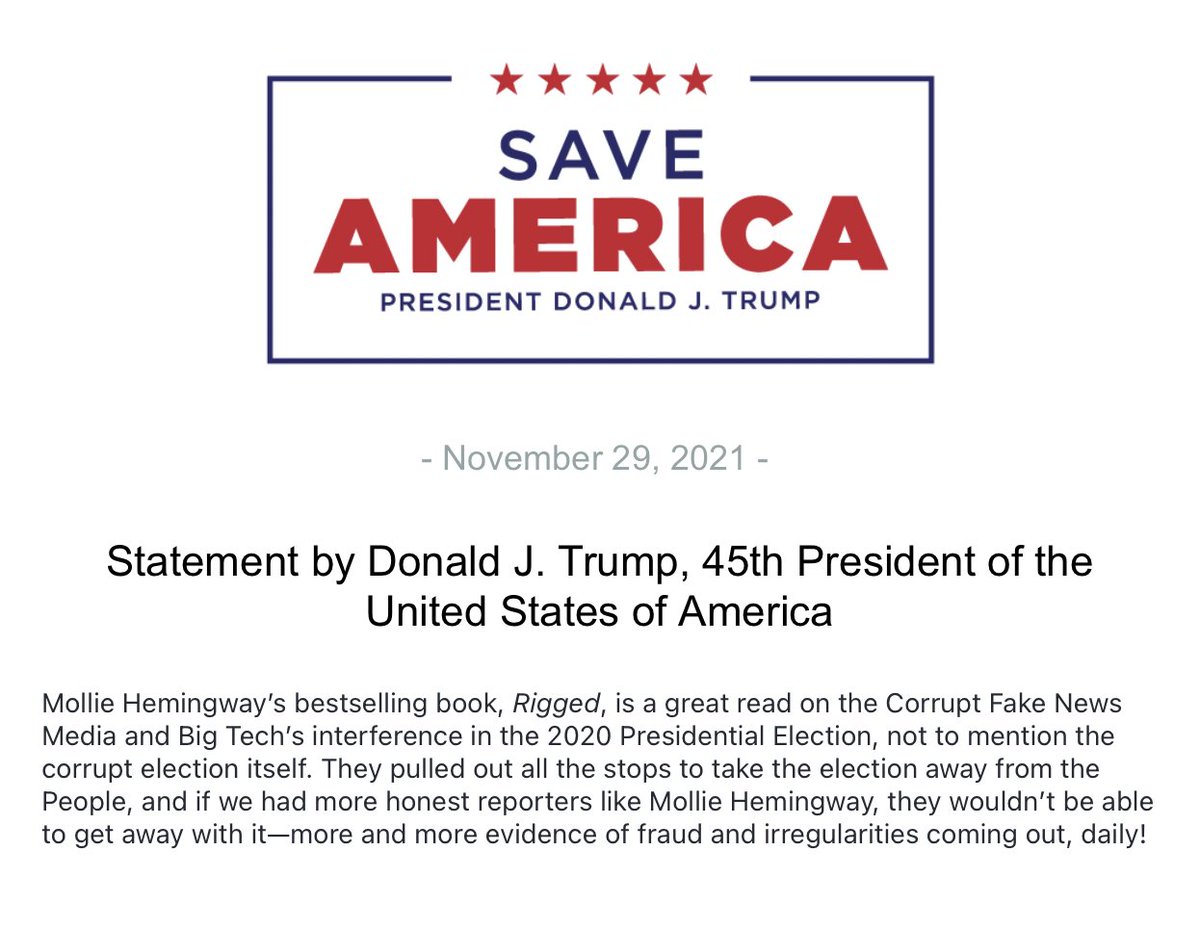 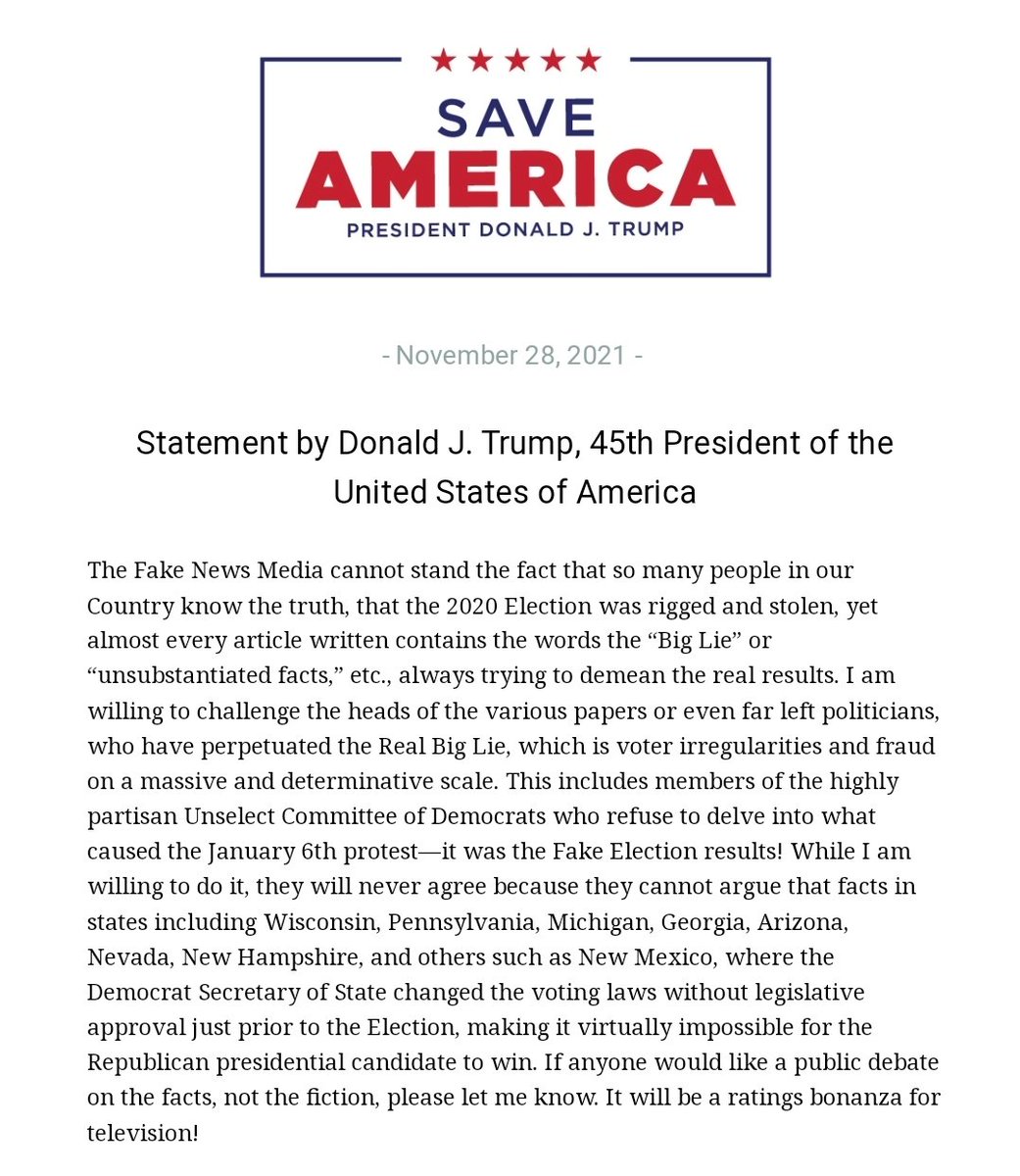 Read slowly and carefully.
Will become critically important in coming weeks.
Continue to track those who are resigning across all platforms.
Where there was once darkness, there will now be LIGHT.
https://www.whitehouse.gov/presidential-actions/executive-order-blocking-property-persons-involved-serious-human-rights-abuse-corruption/\
Q