[JB]/[CB] are having a very tough time pushing their agenda, they need to raise taxes, they need to bring down the economy, but the plan is not going well. The [CB] just tipped their hat, they now told the people why they want a CBDC. More countries are ready to move away from the [CB]. The [DS] is panicking they are preparing a [FF]. They have set the narrative that the Trump supporters will become violent because the plan failed. This is a setup. Trump just shot off the signal flare, during his rally he let everyone know what the [DS] has done to keep their power. Remember Trump is 100% insulated, fireworks are coming, see something say something, justice is coming. Ep 2512a – The Currency War Has Begun, [CB] Exposing Their True Intentions

Is Paraguay set to become the second country to make Bitcoin legal tender after El Salvador?

The housing market is hot and it’s looking like Sen. Dianne Feinstein and her banker husband, Richard Blum, are taking advantage of it — listing their Lake Tahoe, California, estate for a whopping $41 million.

Facebook failed to protect against teen sex trafficking, court rules, paving the way for tech companies to be held liable when they’re used for criminal activity

are we going to have more freedom of speech on “private” public speech services or not?
please answer this question

In the last two months, UNACCOMPANIED minors crossing the border:

What kind of leadership okays policies that put our most vulnerable at risk? The time for action is past due..

Stephen Miller:  Let’s just cut through all the nonsense and get to the heart of the issue.  Vice President Harris is not attempting to, trying to secure the border in any way shape or form.  Her objective and President Biden’s objective is to destroy the border, to eliminate border security, and to facilitate the mass entry of illegal aliens.  This is simply proven by the fact that they dismantled every single policy President Trump had in place that stopped illegal immigration.

Hey, did you know Pennsylvania voters on Tuesday slapped down @GovernorTomWolf and passed two constitutional amendments to ensure they will never again be locked down indefinitely on one politician’s whim?

Probably not, since the elite media is pretending the vote didn’t happen. pic.twitter.com/AaB8S9dzxd

This is a BIG deal, the first time voters anywhere have had a chance to respond directly to the lockdowns. (And you may have heard Pennsylvania is a blue state.)

But @nytimes – which found the space to report on the Pittsburgh mayoral primary – has said not one word about it. 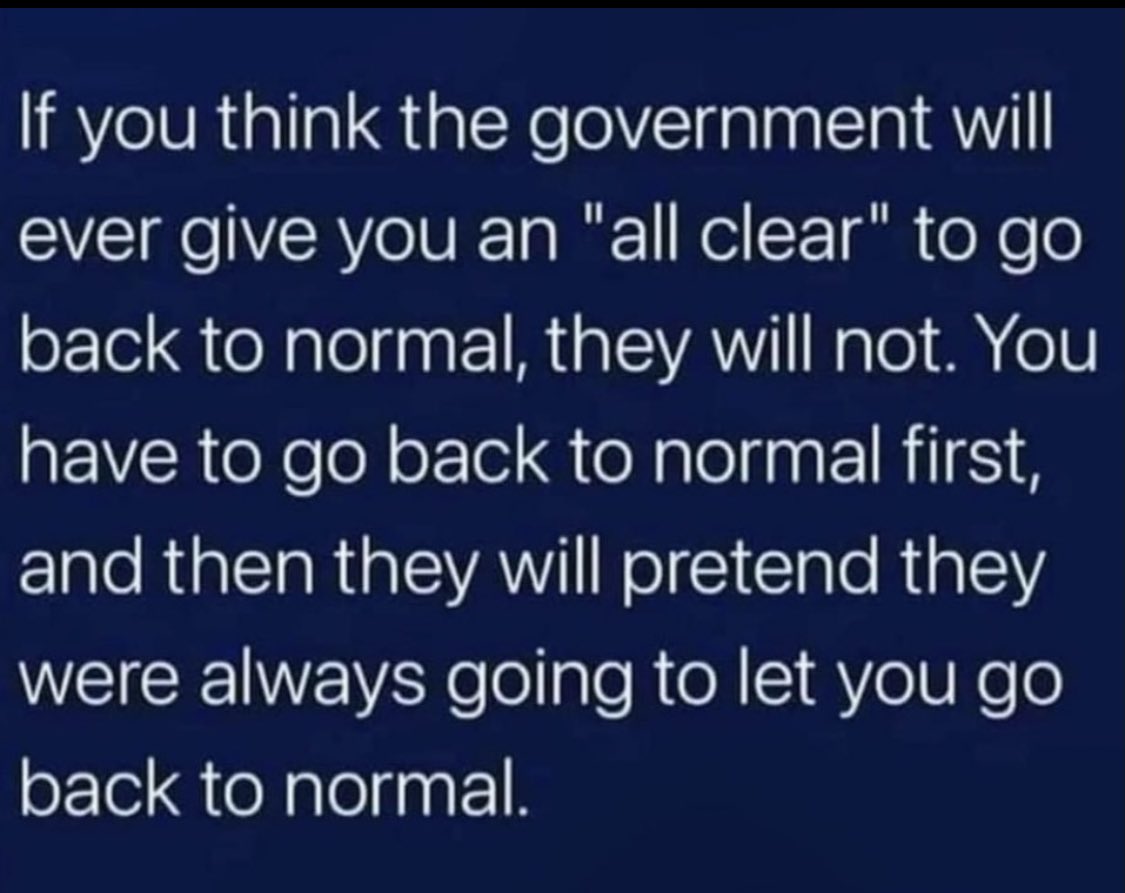 https://twitter.com/chrisbergPOVNOW/status/1247680994821509121
What is the primary benefit to keep public in mass-hysteria re: COVID-19?
Think voting.
Are you awake yet?
Q
Source: thegatewaypundit.com

The [DS] is going to try to change the narrative, think about the timing, do they really have anything on Trump , no, but that doesn’t matter the Fake News will blast it out just like they did with Russian Collusion, Impeachment Hoax 1 and 2 and the fake insurrection, They know what is coming and they will not stop

Think about what they have been saying, Trump followers especially those who follow Q will become violent because the plan failed.

Will they the [DS] make a big production of an arrest, will the Fake news play it up
Will they try to make the people angry
Do they want the people out in the streets
Will they have people dressing up like Trump supporters
Will They try to use antifa to infiltrate and push violence
Don’t fall for it, do not go out on the streets, this is a trap

The DOJ’s complaint against Georgia is surreal…. pic.twitter.com/wlLpVb6U8q

4/ So, basically, the DOJ is now litigating because legislators opposed to the legislation lost. pic.twitter.com/2luU2azJxm

5/ OMgosh….Maybe the guy who called the law Jim Crow 2.0 wasn’t invited for a reason??? pic.twitter.com/AbdFLOJyM1

6/ And, sure, GA is responsible for some wacko white supremacist group that everyone denounced! pic.twitter.com/4df5g8H39g

8/ And finally the substantive claim: “with the PURPOSE of denying or abridging…” pic.twitter.com/FjB1bYPYbn 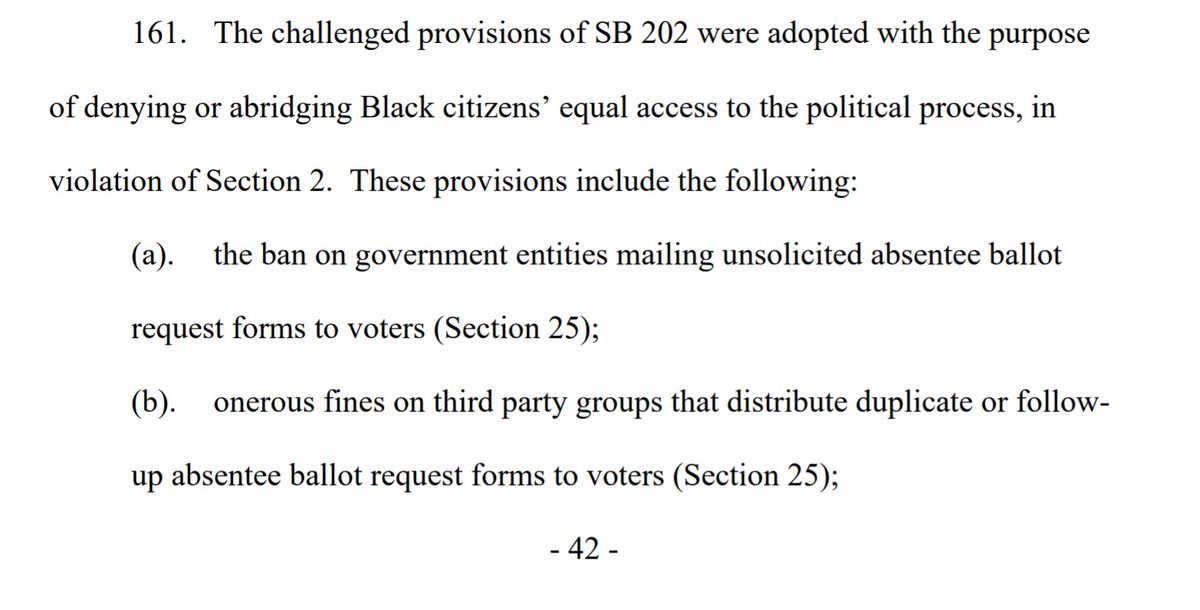 NEW: Web archive data show that video platform Rumble’s terms of use were updated amid Trump’s transition to the platform to include an explicit ban on hate speech, specifically content considered “hateful, anti-semitic, racist or threatening.”