The world is now rising up, the [WEF]/[CB] cannot stop this. Their agenda is falling apart right in front of their eyes and they can’t do anything to stop it. Bank runs have begun in China, the people have are hitting the precipice. The [DS] is trapped in their own agenda. The drips are now turning into floods and soon the people are going to see it all. Hunter Biden info is being leaked out daily now. Trump sends message, crimes against humanity, SA are on deck. The [DS] is feeling pain and their house of cards is about to come tumbling down and the people will understand who the the treasons people are.

ICYMI  The people of Argentina are demanding the resignation of their Prime Minister Alberto Ángel Fernández. 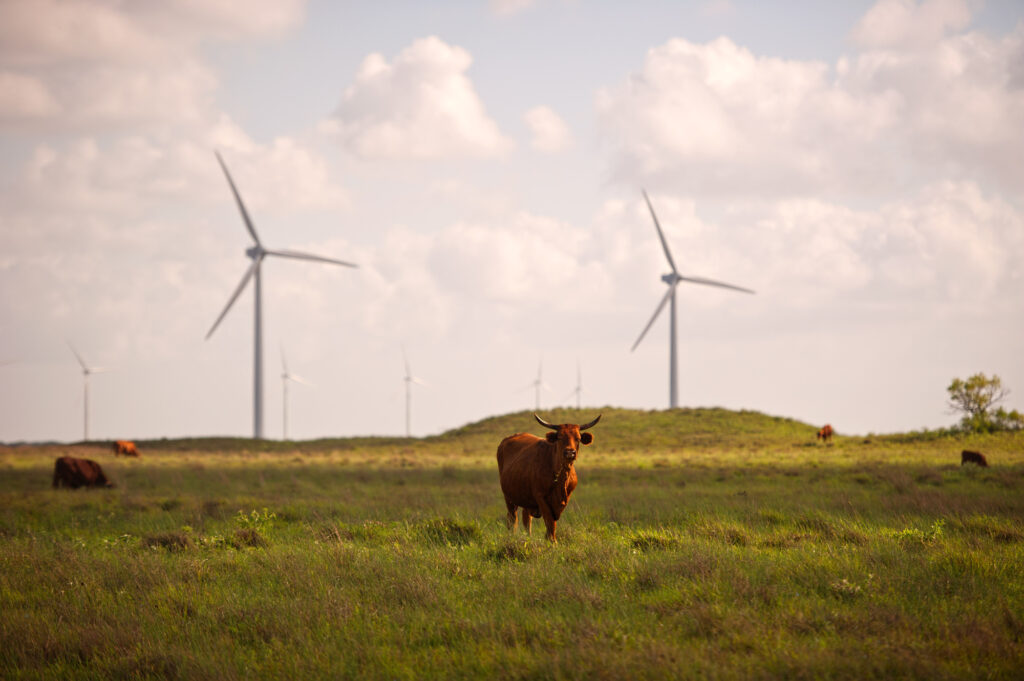 Two recent studies have shown that electric vehicles have more quality issues than gas-powered ones and are not better for the environment.

Citizens storm the Bank of China in Zhengzhou over bank account freezes. Banks froze millions of dollars in deposits last April, simply explaining to savers that they need to upgrade their internal systems. Since then, customers have not received any kind of communication. https://t.co/qR8f88j0sN

We have a military that is purging conservatives while promoting woke political commissars in the armed services, all while Adam Schiff attempts to make the DOD immune from congressional oversight, this is the formation of an authoritarian system.

I'm pretty sure that forces within our government made sure that backup file was posted to 4chan. And, since #DongJingwei defected with a full backup of that laptop terabytes of other data, we have a good idea of what our adversaries have. None of it is good https://t.co/CbfJtjQlvK

Does anyone…and I mean anyone…

Think Google wouldve done this if somebody hacked @DonaldJTrumpJr's ICloud?

The hack of Hunter indicates he was into some very sketchy and very illegal stuff…and his dad enabled it. pic.twitter.com/HiBjsilqST

So how the [DS] react to Elon pulling out of the deal, they don’t want the company to implode so I would expect the [DS] players to try to stop the implosion.

Twitter looks to be trying to buy influence on the court in Delaware.

Twitter has hired a heavy-hitting Delaware-based law firm to sue Elon Musk for backing out of his $44billion deal to buy the company.

The hiring of Wachtell gives the company access to lawyers Leo Strine and Bill Savitt, who previously served as Chancellors of the Delaware Chancery Court where the lawsuit would be heard.

The fake news ratings have plummeted. People no longer trust

Other Social media platforms have been created

and now people are realizing the Social platforms are hiding something

HK's new health minister Lo Chung-mau announced that from Friday all #Covid patients under home quarantine will have to wear an electronic bracelet in order to prevent them from leaving home. pic.twitter.com/XVHO31CQ1Q

Parents are the experts. We, the parents have been screaming this from the mountain tops. Teachers Unions chose not to listen. That alone is reason enough to dismantle them. They were paid for 2 plus years to vacation at the expense of millions of children. https://t.co/J8irjTqsA2

One of the Democrats’ most prominent donors, film producer Jeffrey Katzenberg, who has funded Barack Obama and Hillary Clinton’s former presidential campaigns, has donated at least $43,000 to Cheney. The totality of the sum has not been disclosed for unknown reasons.

According to page 15 of the FBI’s CHS “Reporting Document”: