Ep 2718b – Watch The Water, The World Is Witnessing The Dismantling Of The New World Order

Ep 2718a – The Destruction Of The [CB] System Is Now In Progress, Alternate Currencies Are In Play

The economy continues to implode, inflation is hitting and fuel prices are moving up very quickly, instead of becoming energy independent the people see the lies of Biden and the [CB]. Alternative currencies are in play, the destruction of the [CB] in progress. The [DS] is panicking, they are unable to stop the white hats from destroying their money laundering operation in Ukraine, they are becoming desperate. War is real the information regarding the war is fake. We are witnessing the dismantling of the new world order. The US will no longer be the policeman of the world, countries will now take care of their own battles. Look at the middle east, Afghanistan etc. The pandemic disappeared, the truth about it is coming out, the numbers were rigged. Scavino sends a message.

Hate to say it, but we need to increase oil & gas output immediately.

BREAKING: For the first time in eight years, the U.S. average gasoline retail price has surged above the $4 per gallon barrier, according to data from the AAA motoring club.

Turkey's inflation surged to 54%, the highest in 20 years.

Michael Sussmann is trying to get his charges dismissed. Durham files his response.

Notable: Sussmann alleged Trump and his associates were using Russian-made phones in the vicinity of the White House.

They passed that info to the CIA. 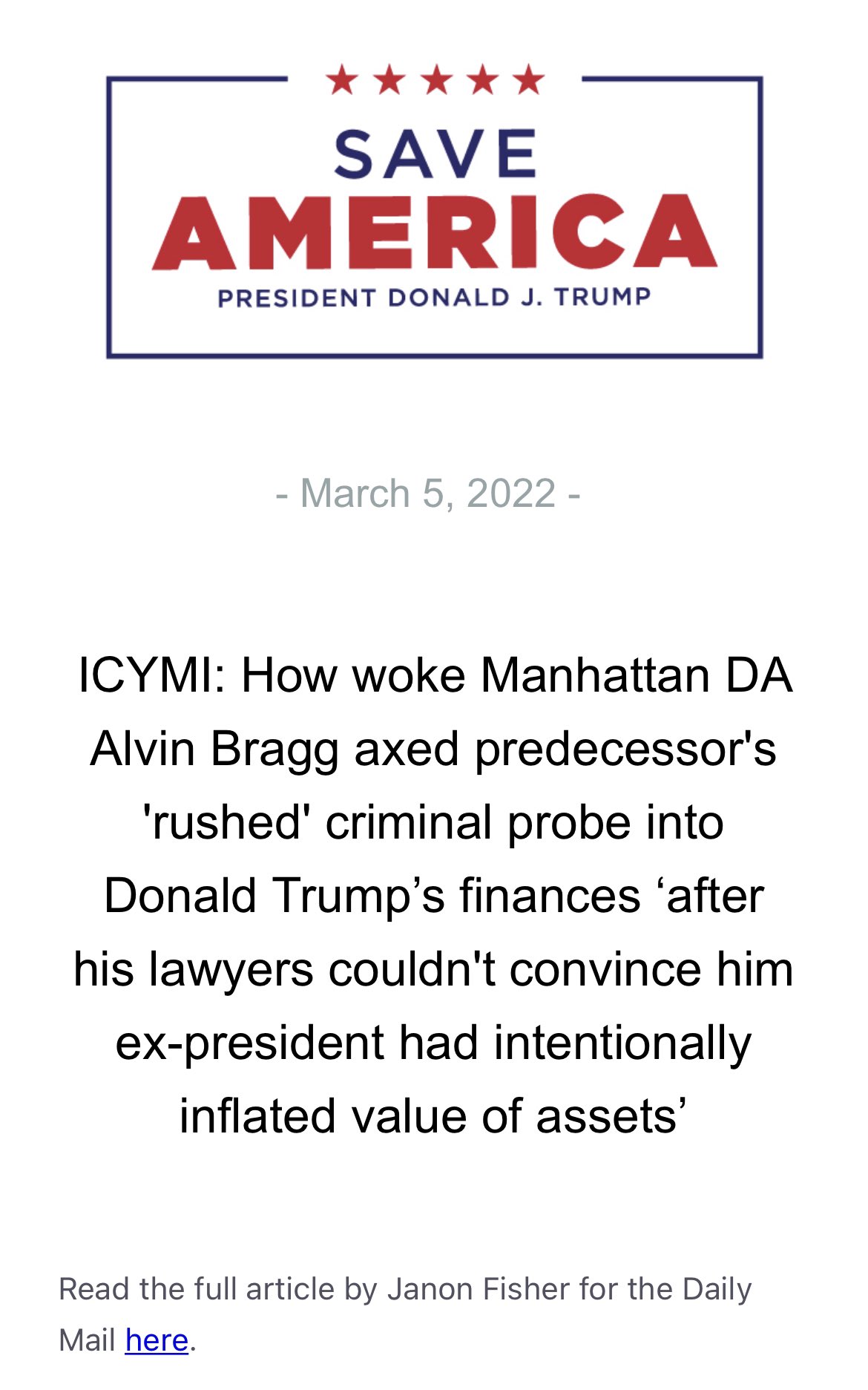 “Which laws had Mr. Trump broken?”

These radical prosecutors tried to invent crimes against President Trump, and when the DA wouldn’t pursue their “righteous case,” they quit Joe Biden was involved in their decision.  It was a coup.  The Americans had picked their candidate.

The only people who can fix this are the Russian people.

Easy to say, hard to do.

The need for cooperation and coordination has never been more urgent than it is now.

NEW: President @BillClinton is calling on the CGI community to come together again. Read his letter and join us: https://t.co/CqaKjpjKeB pic.twitter.com/XM2uCztdtV 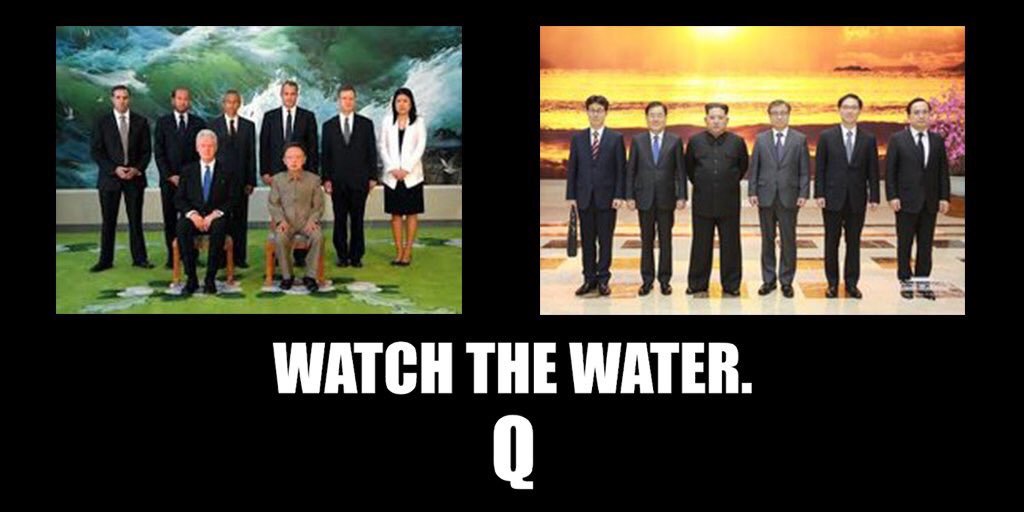 So let’s connect all the dots here.

Will cause slight delays in Starship & Starlink V2.

Trump has crippled the NWO’s

The globalists, NATO, and the entire European Union are being forced to sit on the sidelines and watch with their hands tied behind their backs as

The CIA/DS/ they are now desperate the World is watching

Putin compared sanctions against Russia with a declaration of war
Source:  ria.ru

Russia says the government will address it shortly in detail

The Truth Is Coming Out About COVID Deaths

Another member of the Zhidobanderites is a wealthy Ukrainian, Ihor Kolomoyski. 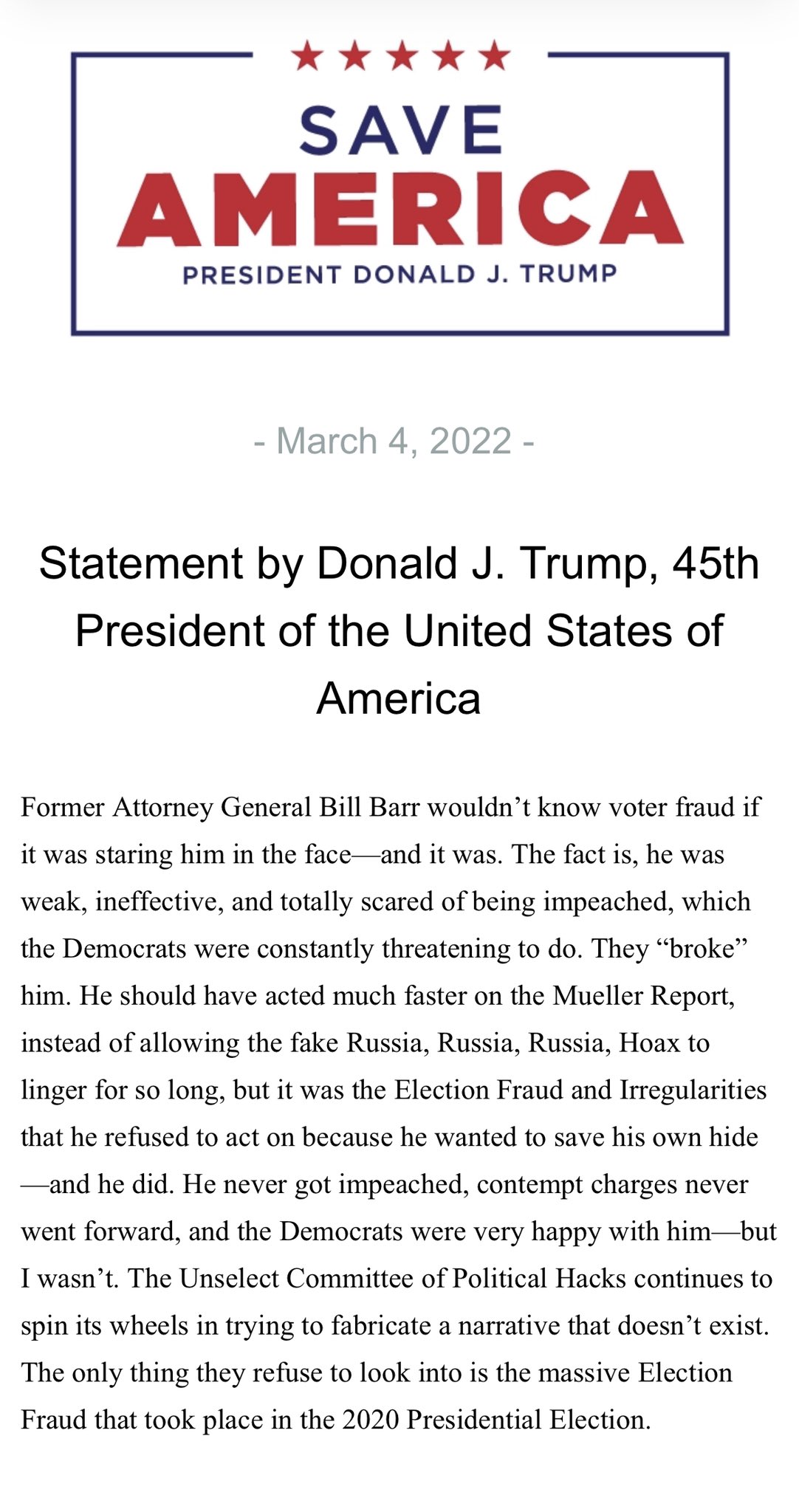 You will cease to exist.
Truth to power.
How’s the bunker these days?
[14] live
[Hello]
[PEOC force failed]
Q

4 thoughts on “Watch The Water, The World Is Witnessing The Dismantling Of The New World Order – Ep. 2718”