Trump has warned everyone about the infrastructure bill passing and the now the Senate has pushed it through. Remember those Republicans who voted for it. The [DS]/[CB] have planned for this just like the moving the US from the gold standard to the petro dollar system. Bill Gates, Mike Bloomberg and Jeff Bezos are looking to mine rare earth minerals in Greenland. The [DS] is panicking. Andrew Cuomo has now resigned, this was the [DS] sacrificial lamb now they will move forward with the rest of their plan. The election fraud is now being shown the world. Mike Lindell is holding his Cyber Symposium and it was cyber attacked before it started, he backup systems in place. The people must see it all, and Mike and team are presenting hard facts and evidence and showing the pattern of the cheating. @Jack put out a strange message day 0. The world is watching. Ep 2549a – The [CB]/[DS] Move Forward With Infrastructure, Trump Warned The People 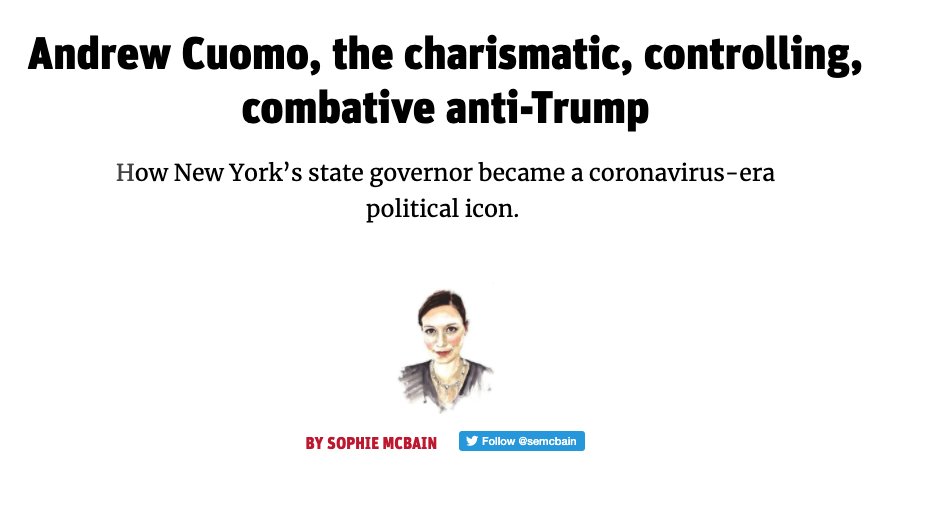 Between Avenatti and Cuomo, it’s pretty clear that if you’re CNN’s favorite “next President,” you’re actually more likely to end up in prison than in the Oval Office.

When does a bird sing?
Schneiderman resigns [date]?
Coincidence?
Eyes Wide Open.
Who will be next?
Watch NYC.
Watch CA.
Q

Time is running out to prevent disaster in Afghanistan. The Taliban’s brutal offensive and the humanitarian crisis reveals what the sustained coalition effort there was preventing.

Democrat Rep. Rashida Tlaib partied last night with 100+ maskless people. Dems want your kids stuck in masks at school ALL DAY while they party maskless with their friends. Do not comply! Don’t give 1 more inch. In 2022 we WILL defeat the tyrants! Chip in: https://t.co/FGvUL6PziQ pic.twitter.com/6lg71dtv2f

Source: thegatewaypundit.com
99.7% of people recover from COVID – but you never hear a single feel good recovery story from the media. Wonder why? “It’s a good thing we lost the election… Because we wouldn’t have known we’d lost our country.”

Desperate animals are dangerous, especially when they’re fighting for survival.

I give you Dementia Joe, Obama & their goons in the Democratic Crime Syndicate.

They know that the population despise them. And that the only way they can survive is by cheating.

However they can’t risk being exposed as evil criminals, to their own supporters. So they have to keep the mirage of democracy alive.

Their next objective is to steal the next election.

That’s why they have to keep the COVID-fear mongering going. They need the mail in ballots.

That’s why they have allowed 2 million illegals into America, and spread them across the nation. They need their votes.

That’s why they want elections controlled by DC.

And that’s why they need to crush dissent.

That’s how oligarchs stay in power.

The good news? They are failing.

He woke everyone up. Before 2016, a handful of citizens were aware of just how bad things were in DC (on both sides of the political aisle).

Now TENS OF MILLIONS do.

He won 81 million votes, far more than the enemies of America ever expected. They panicked on Nov 3/4 and exposed themselves.

And Trump is still standing. And more popular than ever.

As opposed to the usurper and his cackling hyena in the White House.

Things gonna get worse, before they get better.

The crooks will continue to resort to dirty tricks, violence, cheating, killing – in order to survive.

And that’s my point – for them, it’s all about surviving and not being exposed. They’re on 24/7 defense.

The trouble is that being in power can be a trap. Out of power, Biden, Obama & Co. could work their evil from the shadows.

Not so easy when they’re in the spotlight. They are at constant risk of exposure.

Now if they were half competent, I guess it wouldn’t matter.

But it does not favor bumbling fools such as China Joe and his goons. Or preening narcissists such as Obama.

What we are witnessing is one disaster after another, because they’re useless at their jobs.

And it’s is all there for the world to see, fully exposed.

The one fear they have – the thing that scares them the most – is exposure.

Their arrogance blinded them.

That’s why they panicked and shut down the count in key States. They were heading for an epic, disastrous defeat.

They threw caution to the wind. Their cheating was an epic ‘Hail Mary’ pass that got them across the line, except for one problem.

81 million + voters know they were scammed.

81 million US citizens have been livid ever since. Everything the Dems have done has failed.

Their Jan 6 insurrection scam is being exposed daily. LOTS more to come there, believe me.

Their non-stop attempt to incite violence from the MAGA community (aka America writ large) has failed miserably.

Their attempt to classify patriots as domestic terrorists? Laughable. Outside the leftard bubble, no one buys it.

Their attempt to destroy Trump? LOL. He is even more popular.

Etc. They have failed.

And believe me, those crooks know how much dirt Trump has gathered on them. Very wisely, Trump has not used it. Yet.

So now they’ll do what they’ve always done. They will create violence, to justify their own. We know that.

So be it. We are way tougher, more resilient and smarter than the enemy.

But we will prevail.

Back to my first point.

Desperate animals in their death throes are dangerous. Especially when they know the end is nigh.

Because they know their end is inevitable.

‘Never interfere with an enemy that is in the process of destroying itself’.

Sun Tzu : ‘If you wait by the river long enough, the bodies of your enemies will float by.’

If it is proven that China hacked the election and installed Biden, it would be the second act of war committed against United States by the Communist Chinese Party–the first being the release of the virus from the Wuhan lab.