Ep 2689b – We Are About To Witness A Birth Of A New Nation,Everything Is About To Change Consumer sentiment is falling, people are now fearing inflation, they see it coming. Buttigieg says the supply chain issues are fixed, but there is still a shipping backlog. [JB] trying to convince people of no inflation, but people can see the truth. The states are now leading the way, they are pushing an alternative currency. Trump and the patriots have all the leverage, they have the [DS] exactly where they want them. The entire plan is now coming into focus, truth social, taking back the house and senate, Durham and crimes against humanity, its all about to come out. What we are witnessing is a birth of a new nation, the world is now seeing this and the people are coming together, the cure is literally spreading world wide.

Not a Joke, U.S. Govt Takes the Official Position There Is No Food Inflation 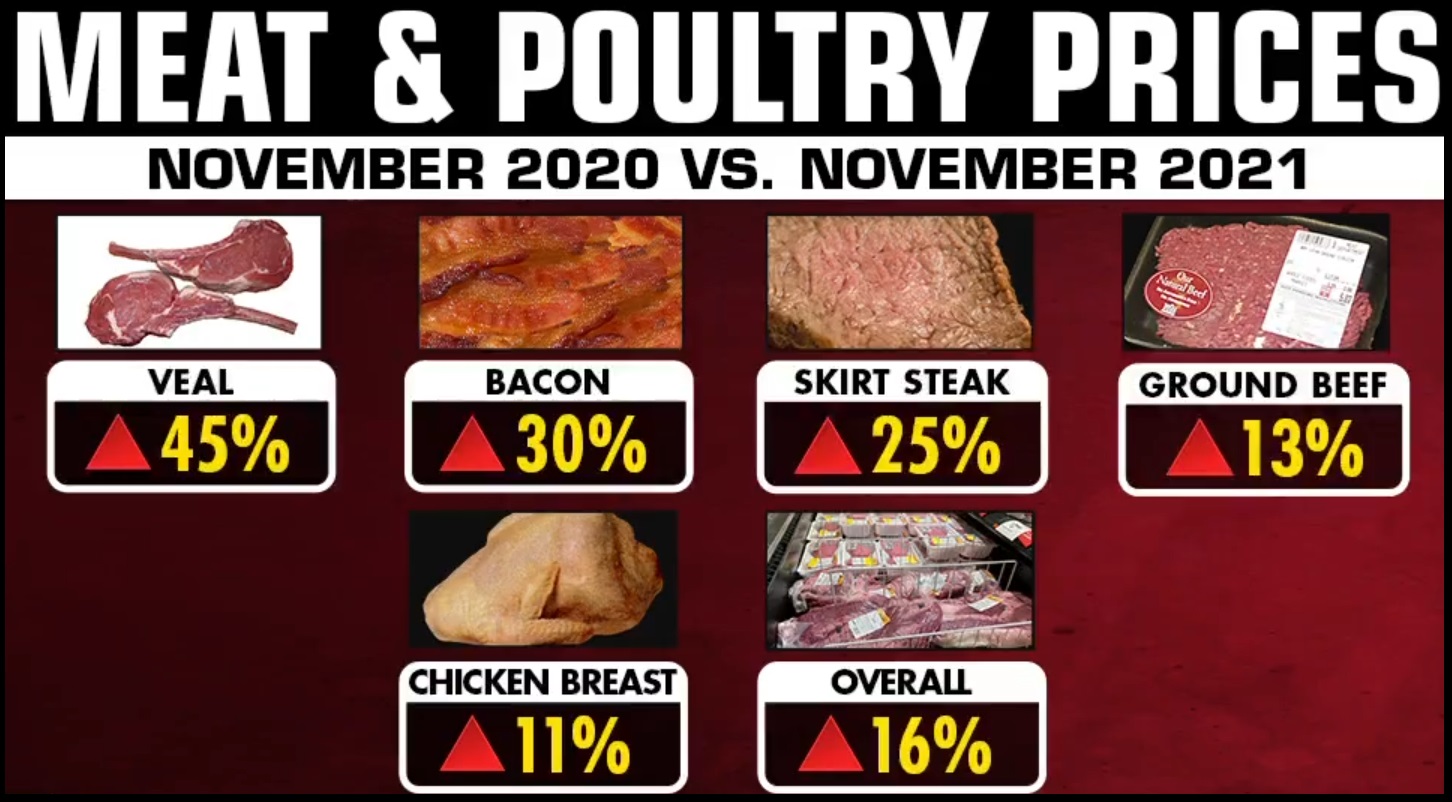 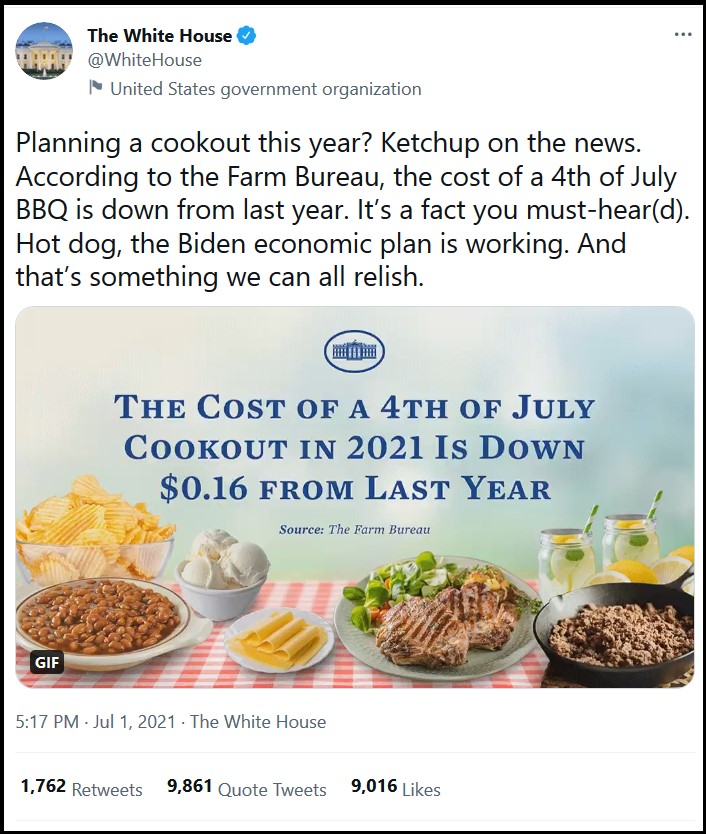 The slate of bills was introduced by @SenatorHarkins

The Texas governor race is a race to see who can be the most pro-Bitcoin. #BTC

Has Peter Strzok testified before a Durham grand jury?

Some observations about the grand jury testimony:

Documents/Evidence/Grand Jury Subpoenas for Records. Then we get to the documents Durham possesses. While this is not an exclusive list, court filings confirm he has the following records (or records from the following persons/entities):

WATCH: Ukrainian President Zelensky says regarding the Russian threat and call with Biden yesterday, “I’m the president of Ukraine and I’m based here and I think I know the details better here.”pic.twitter.com/cnFxbt6u5c

Canada’s ‘Freedom Convoy’ of up to 50,000 truckers begins to arrive in Ottawa ahead of a weekend of protests against the vaccine requirements to cross the US-Canada border

While many of us are working from home, there are others who aren’t able to do that – like the truck drivers who are working day and night to make sure our shelves are stocked. So when you can, please #ThankATrucker for everything they’re doing and help them however you can. 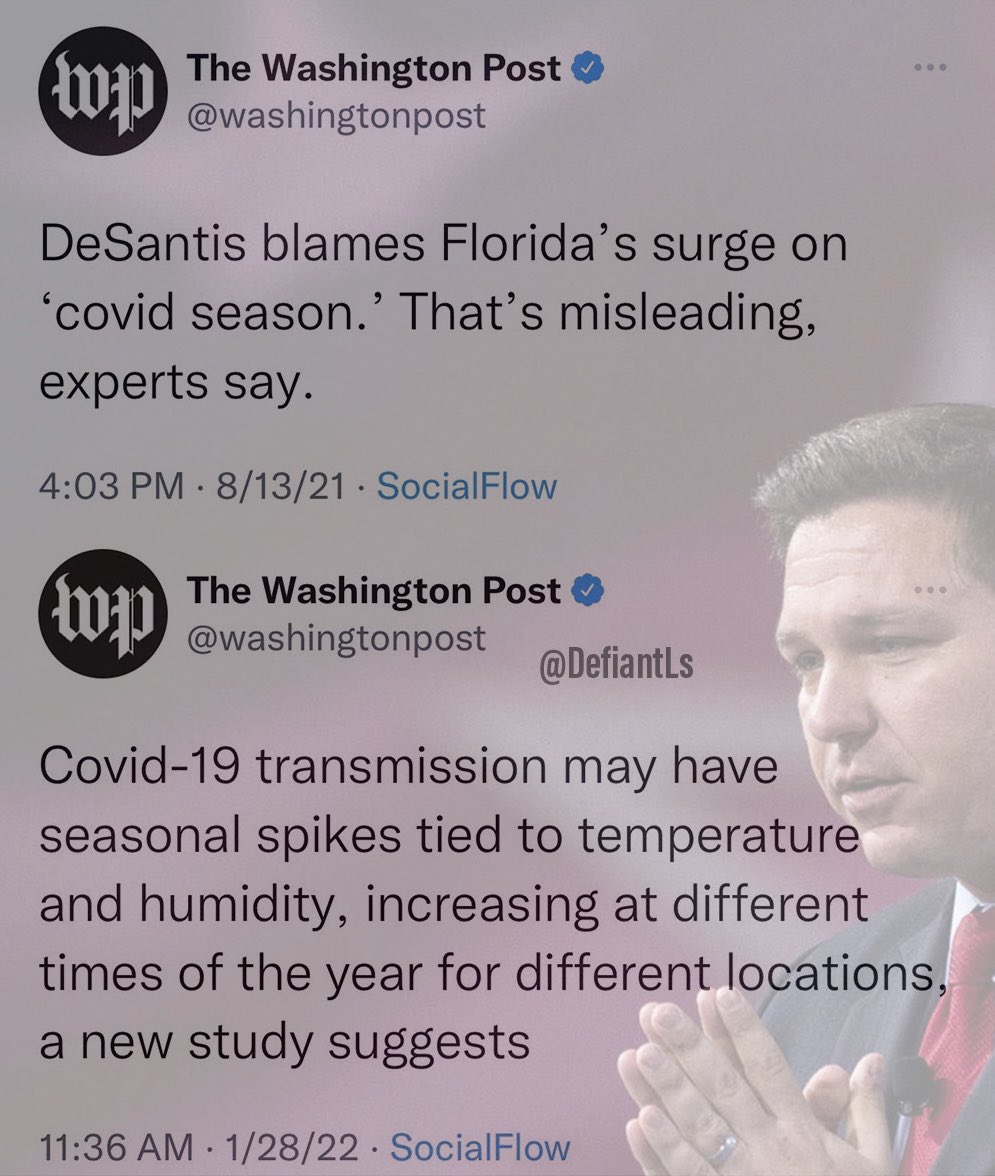 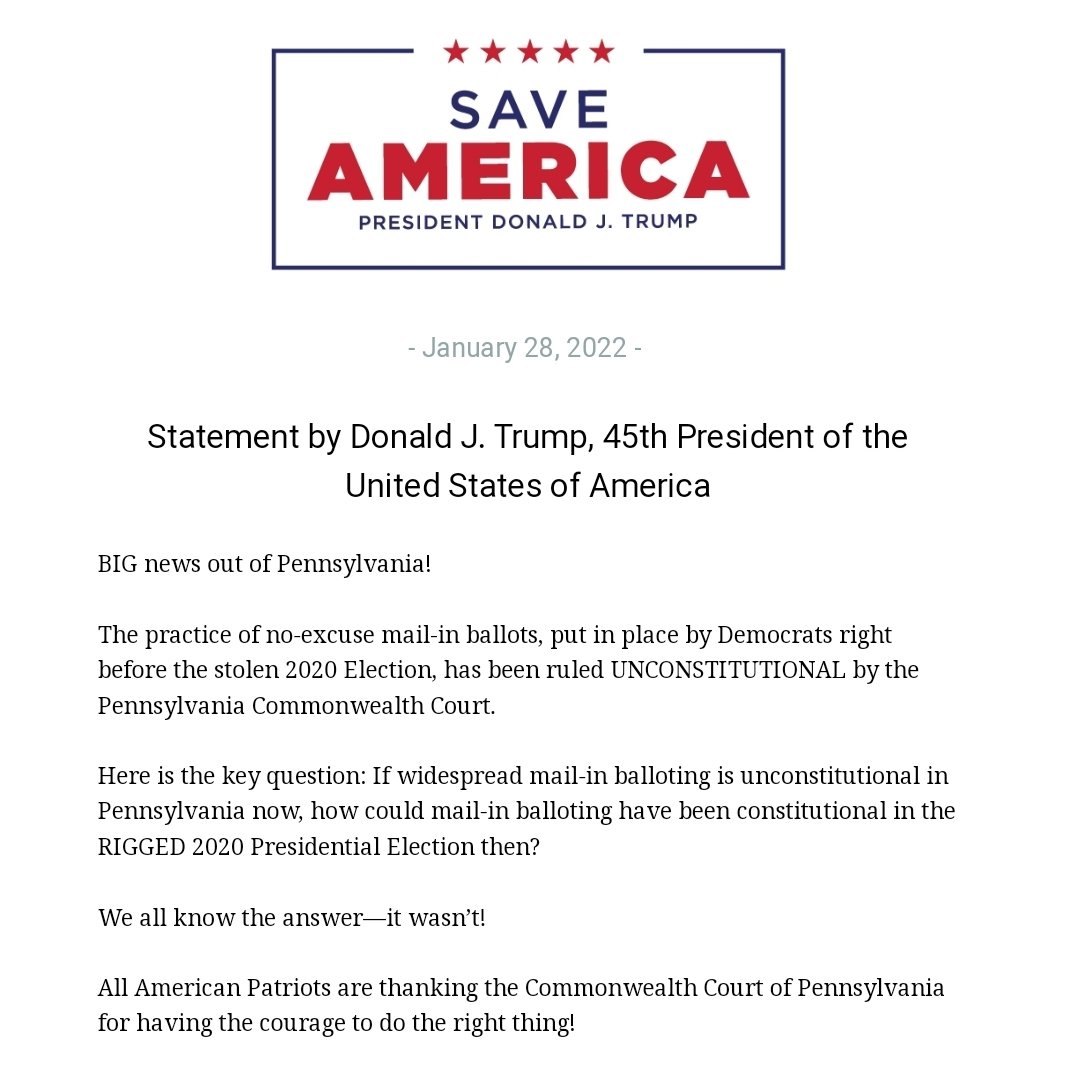 NATO Secretary General @jensstoltenberg: "We have actually decided that that an attack in cyberspace can trigger Article five and therefore we are ready to respond. That can be in cyberspace but can also be in another domain."

10 thoughts on “We Are About To Witness A Birth Of A New Nation,Everything Is About To Change – Ep. 2689”