Ep 2676a – Sometimes You Need To Walk Through The Darkness To See The Light
Bideninflation is now hitting hard, the people are seeing this and the currency is devaluing very quickly. This is going to get worse this year. China is shutting down ports, which means the supply chain is going to be an issue, plus the Biden admin want to assist in the food supply issue, this will make it worse. Sometimes you must see it to believe it. The [DS] is continuing to lose. Their entire pandemic push, with the vaccine mandates is now falling apart. The Supreme court has ruled that the vaccine mandates are unconstitutional, this doesn’t mean that the [DS] will stop. They are now in the process of covering up what they did. Trump is allowing the [DS] to be completely exposed to the world and the people are seeing it all. The walls are closing in on Fauci, it’s only a matter of time. The [DS] has all assets deployed, they are preparing something, be ready, [FF] in the works, change of news cycle coming.

A statement from Buckingham Palace regarding The Duke of York: pic.twitter.com/OCeSqzCP38 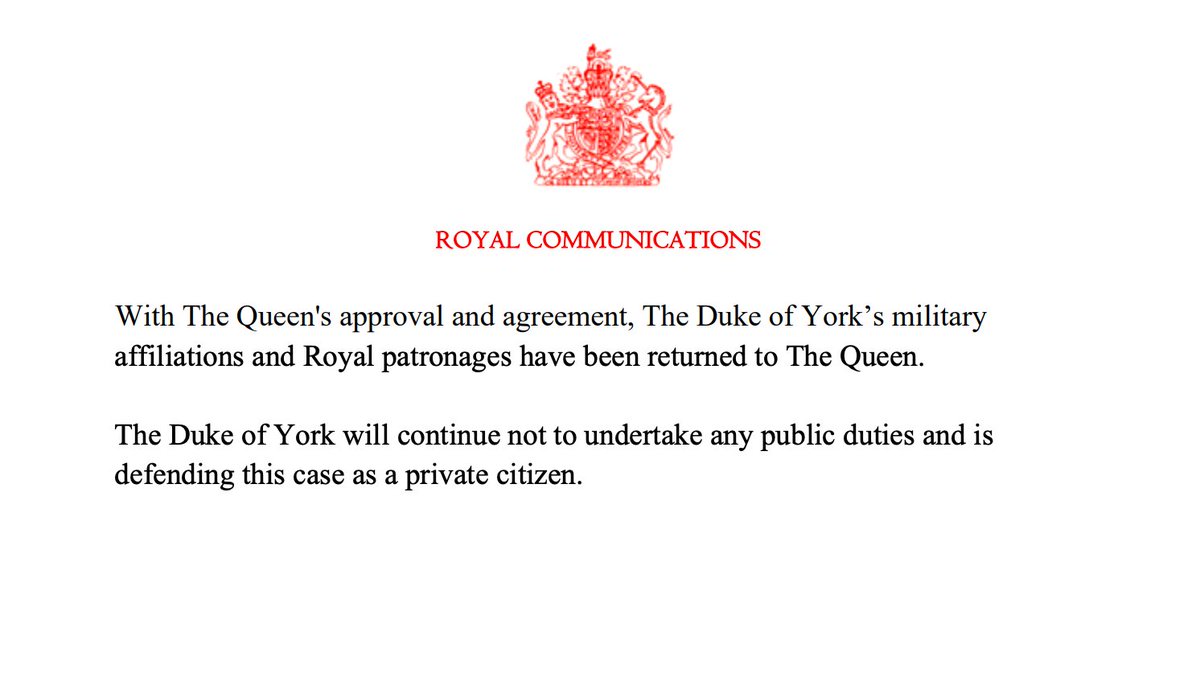 Why Boris Johnson is under pressure to resign 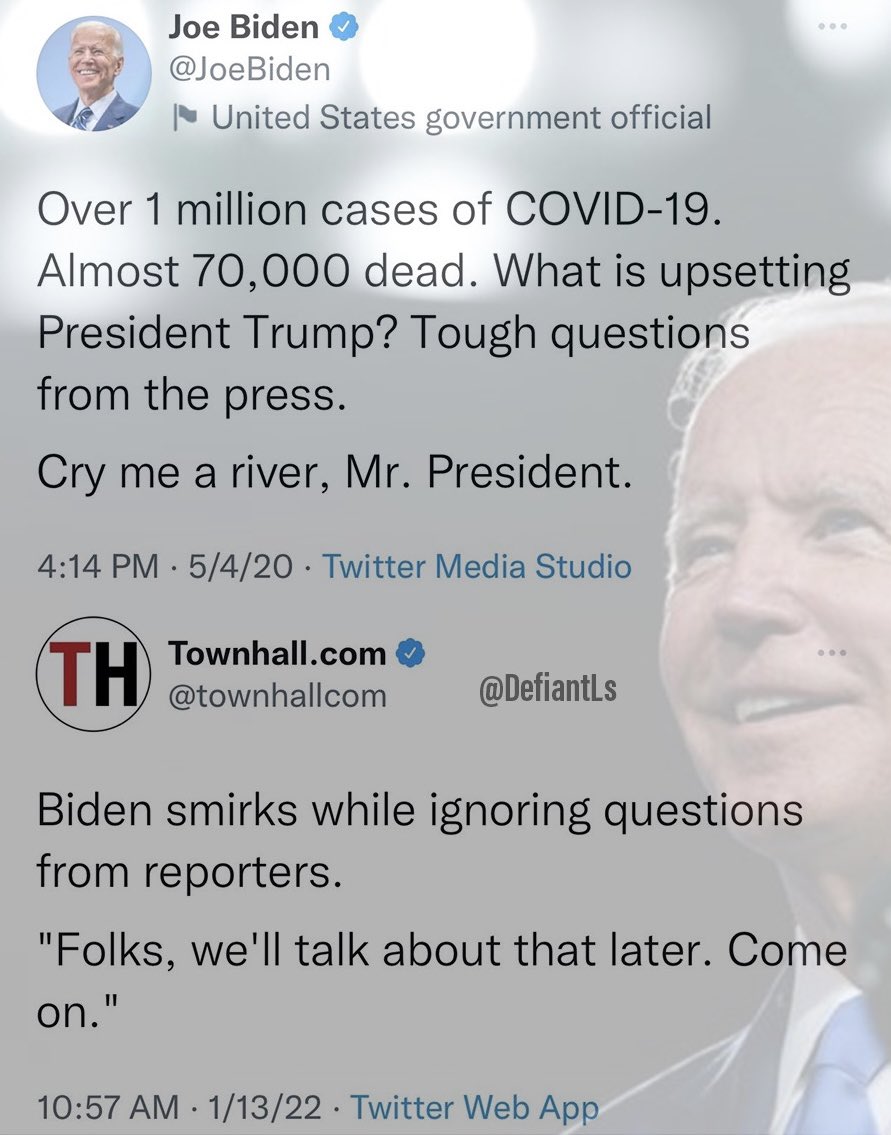 Omicron wave prompts media to rethink which data to report

The narrative is crumbling! https://t.co/HbKE5w8Iii

Remember Lord Fauci is always the victim folks, no one else! Not your dead relatives, not your kids or their education, not your destroyed businesses/livelihoods, not Freedom as we knew it. It always has been and always will be about him.

President Biden’s mandate was unconstitutional. Period.
Grateful the Supreme Court agreed.
We must always be vigilant to ensure the federal government does not become too powerful.

Now is not the time to let up!! Punch harder! The Left is reeling after a series of loses and disappointments:

– Biden at 33% approval in Quinnipiac poll 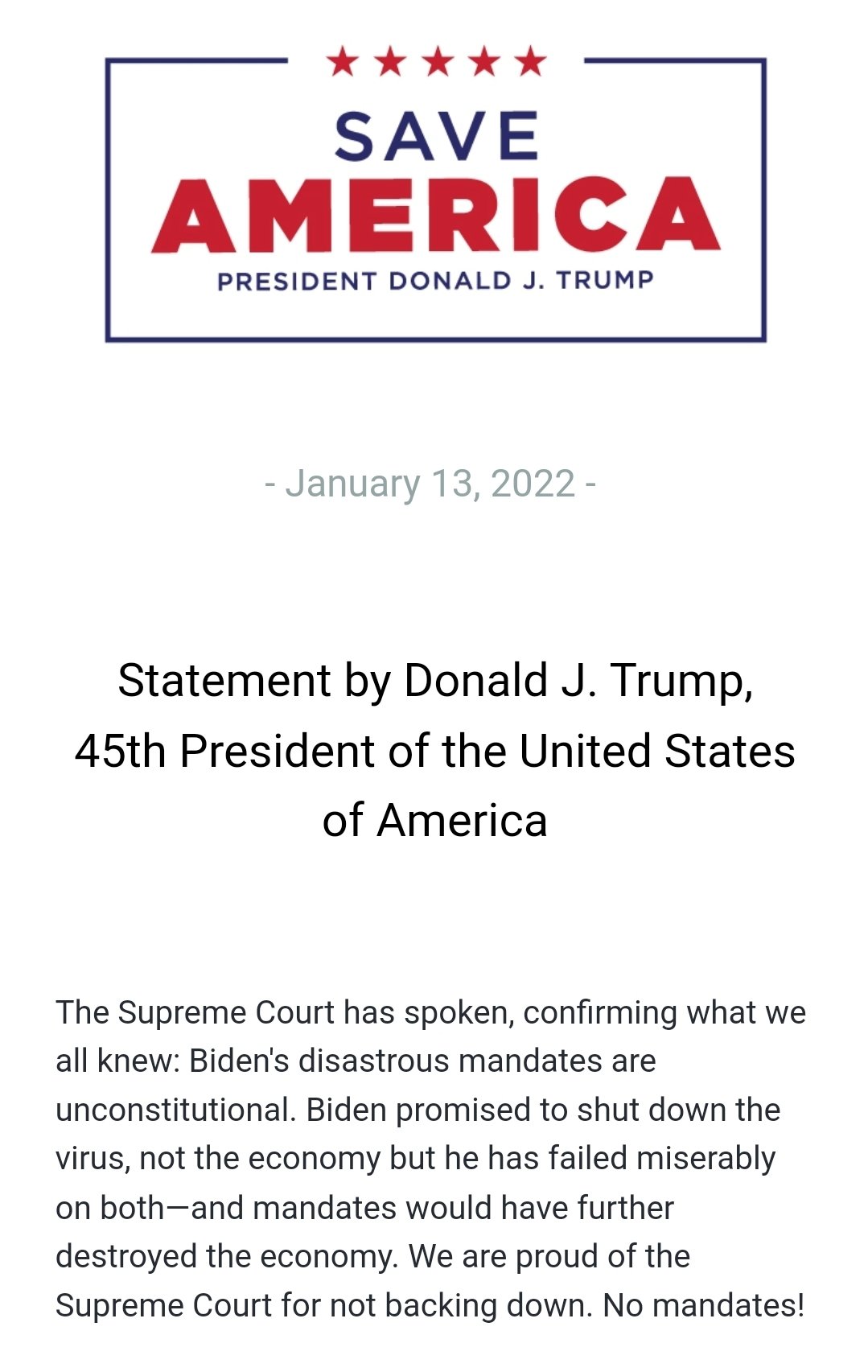 The AP, WaPo, and PolitiFact all said it was “false” that the DOJ was investigating school board protests as “domestic terrorism.”

They lied: we now have documents that prove the Biden Admin solicited the initial letter and mobilized the counterterrorism division of the FBI. pic.twitter.com/Mba5rqeih8

And the House uncovered the specifics of the counterterrorism operation in November.https://t.co/PnGb6HWZ5B

Once again: “fact checking” is the lowest form of journalism and deserves nothing but skepticism, ridicule, and contempt. It’s often propaganda, wrapped in pseudo-scientific language, with the aim of maintaining the regime narrative. Enough!

Liz Cheney Is Using The Jan. 6 Committee To Persecute An Activist Running A Super PAC To Unseat Her— someone completely unrelated to J6 events! https://t.co/T0arSVM7q3

If the Filibuster is a “Jim Crow Era Relic” why did Democrats employ it 327 times in 2020? 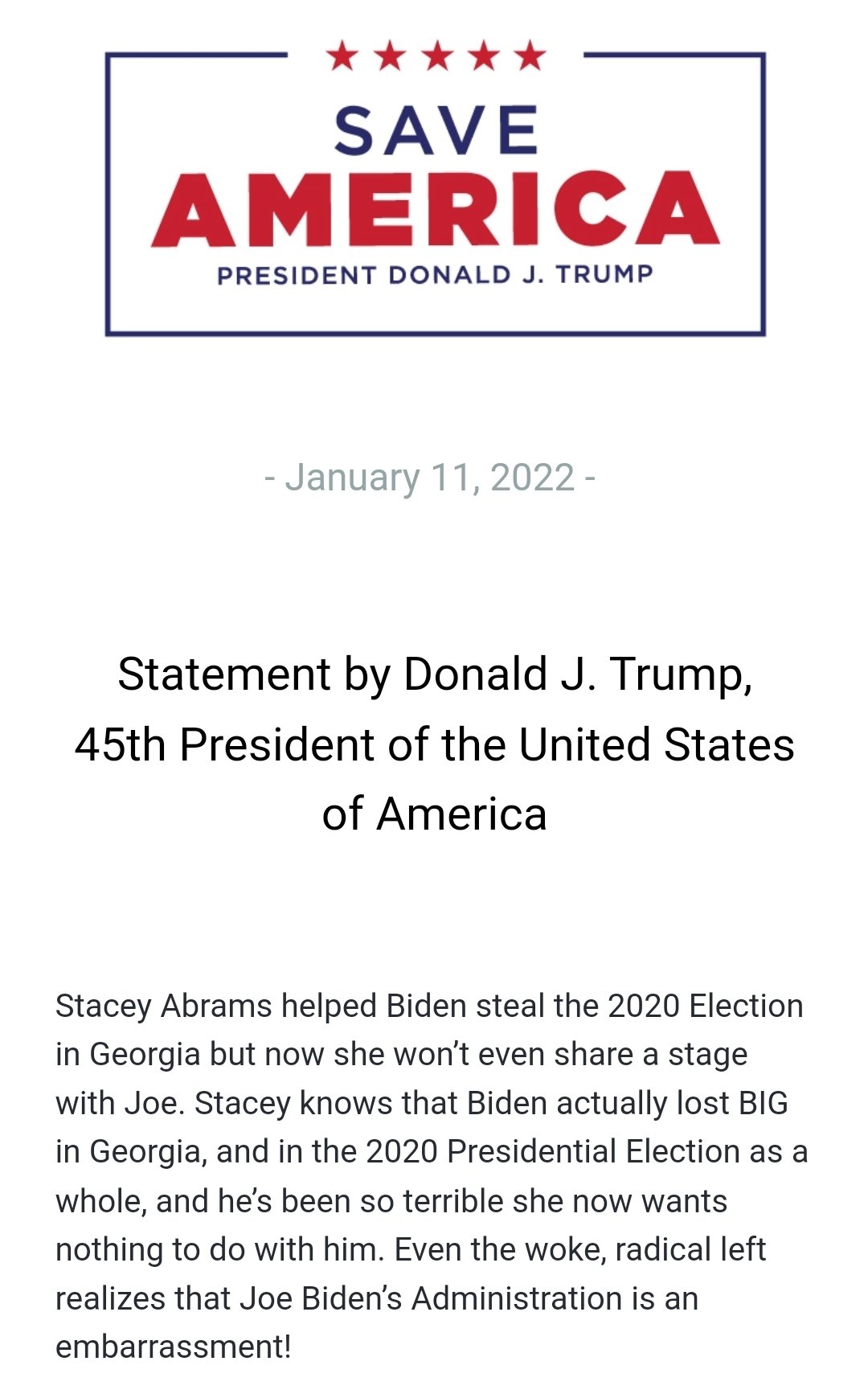 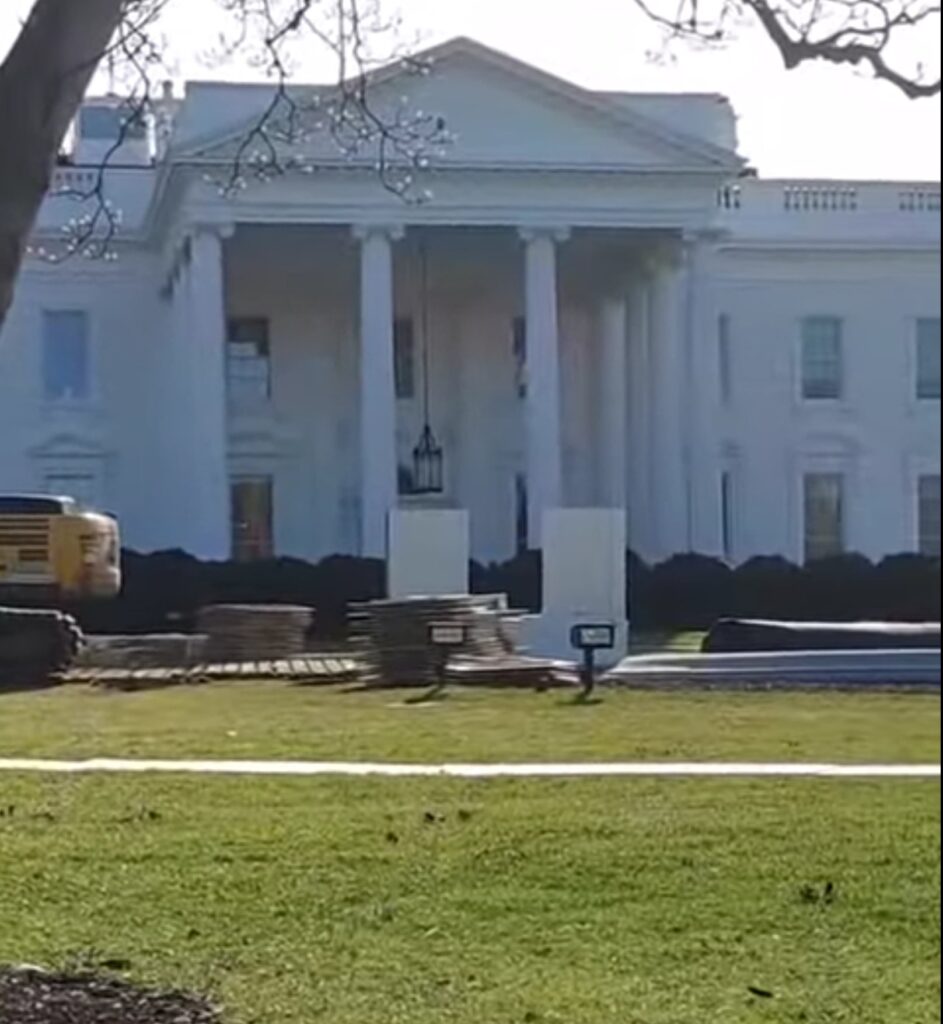 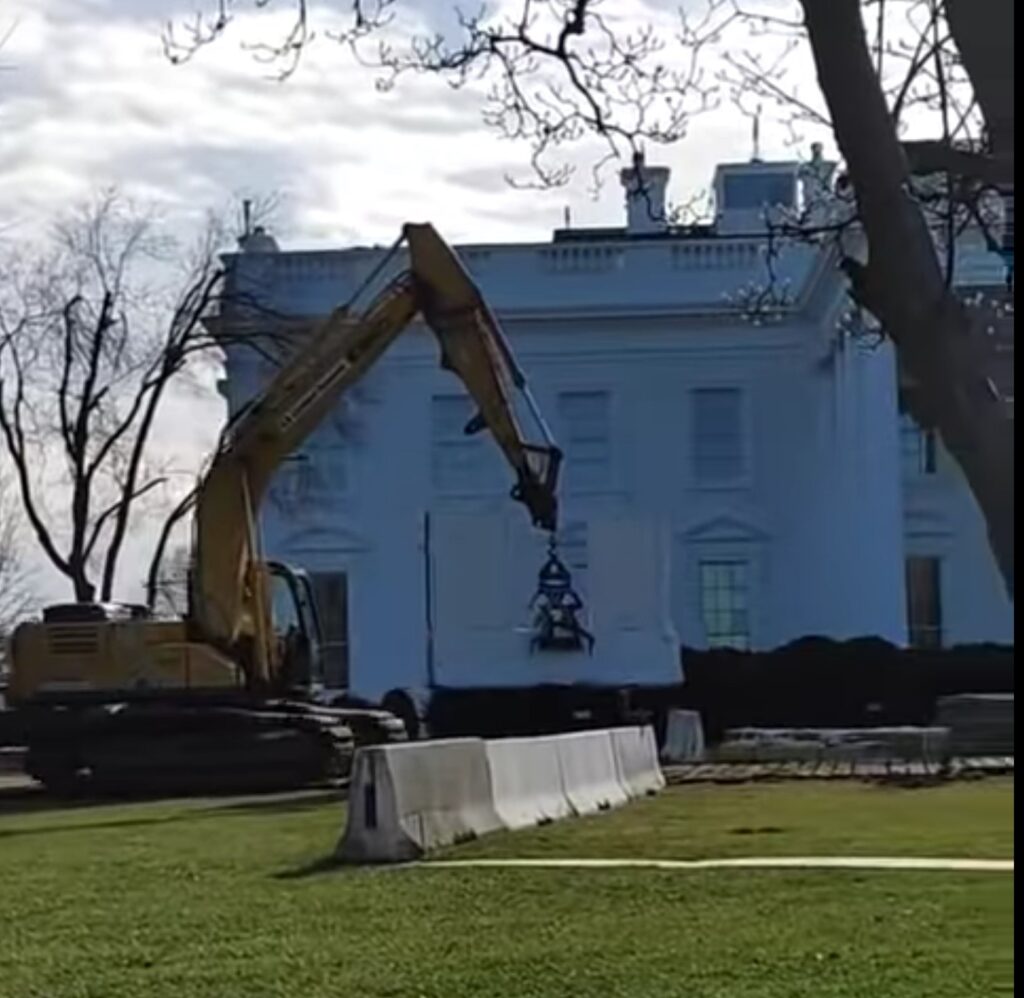 – Biden at 33% approval in Quinnipiac poll

🚨🚨 A new poll by Quinnipiac University shows Joe Biden’s approval rating has collapsed among Hispanics and is now *lower* than his rating among whites.

Biden is – 23 points with Hispanics, a seismic shift in American politics. pic.twitter.com/Xl4qkKk4J9

First, President Biden said if you don’t vote for him, you’re not black. Then, he said if you question the government, you’re a domestic terrorist. Now, if you disagree with his voting law, you are racist.

I thought he was supposed to bring people together?