Ep 2824b – Decisions Need To Be Made,Change Is Coming,What Happens When The Public Learns The Truth? Ep 2824a – The [CB] System Is Being Dismantled, In The End They Will Cease To Exist

The criminal syndicate that was put into place by the [CB] is now being dismantled which means the [CB] system is being dismantled. The Green New Deal is exposing itself and the people are beginning to realize this will not benefit them in the end. The [CB] system is coming to end. The [DS] has now failed in everything they have tried. Each lie is being exposed, the public is now learning the truth and when the people understand and see the truth it is game over for the [DS] players. They see the writing on the wall, and they only thing they have left is chaos, which they will use, but this is going to fail like everything else. Chaos does not startle the patriots. Trump mentions decisions need to be made. Change is coming. 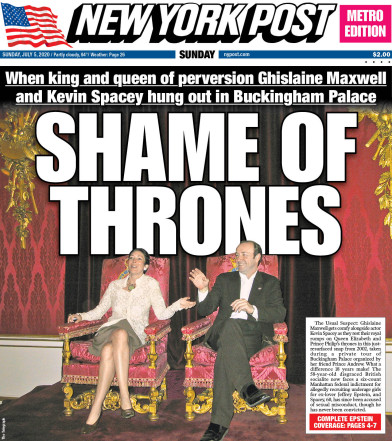 https://www.washingtonexaminer.com/news/kevin-spacey-accuser-dies-by-suicide-day-after-actor-posts-kill-them-with-kindness-video
“This marks the third Spacey accuser to die in 2019.”
At what point does it become painfully obvious?
Q

the abortion Doctor still lied- the child didnt NEED to cross state lines from Ohio to Indiana b/c state law in Ohio allows for the rape exception. The minor was trafficked across state lines to HIDE THE CRIME, .

Twitter experienced a global outage with users encountering error messages and being unable to log in to the social media app.

Draghi lost his colation, he resigned

Boris Johnson was pushed out and resigned

Will Macron be next, he lost his colation

So who will replace Boris Johnson,

The anti-critical race theory campaigner @kemibadenoch could be the next Prime Minister of the UK. Listen to her incredible speech denouncing CRT: pic.twitter.com/YSPfvT0cc2

This should be done with Ukraine, no more more money should be sent

If that's a democracy, so is Iran, China, Bill Nye, North Korea pic.twitter.com/CCKd3w7HFF

A District Court for the Southern District of Ohio on Thursday morning issued a temporary restraining order prohibiting the Air Force from enforcing the vaccine mandate against any airman who has filed a request for a religious accommodation, according to court documents.

Judge Matthew W. McFarland granted a motion brought by airmen to extend a court order from March that prohibited the Air Force from disciplining or separating plaintiffs fighting the mandate based on their religious beliefs to all airmen who filed requests for religious accommodation as a “class.”

The court order is a temporary restraining order (TRO), which is an emergency measure to preserve the status quo for up to 14 days while the judge is considering granting a preliminary injunction (PI), which would in turn last through the entire litigation process. If the judge continues to believe that the mandate is illegal, then the court will convert the TRO to a PI at the end of that window, effectively protecting all of these service members while the Biden administration appeals the decision to the Sixth Circuit appellate court.

70% of 10-Year-Olds Cannot Read After Lockdowns

When is the never ending Unselect Committee going to discuss the fact that Crazy Nancy Pelosi turned down 10,000-20,000 soldiers (or National Guard) 3 days before January 6th? When are they going to discuss the MASSIVE ELECTION FRAUD that singularly led to the big turnout of people in D.C. The Kangaroo Court, and the Fake News Media, want to stay as far away from these two topics as possible. WITCH HUNT 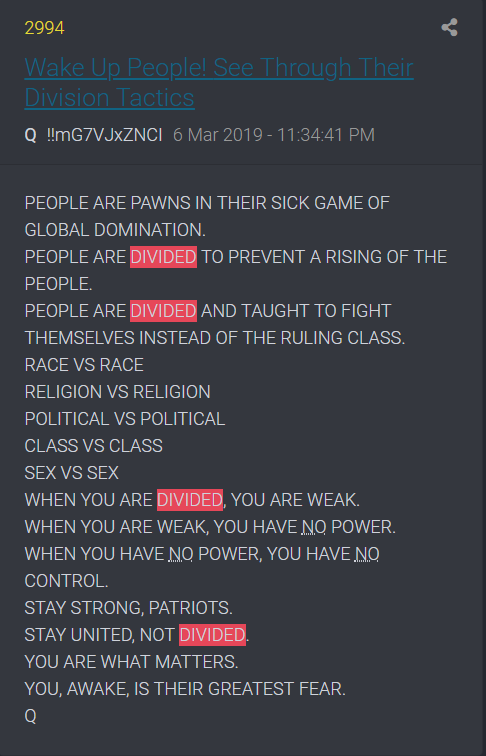 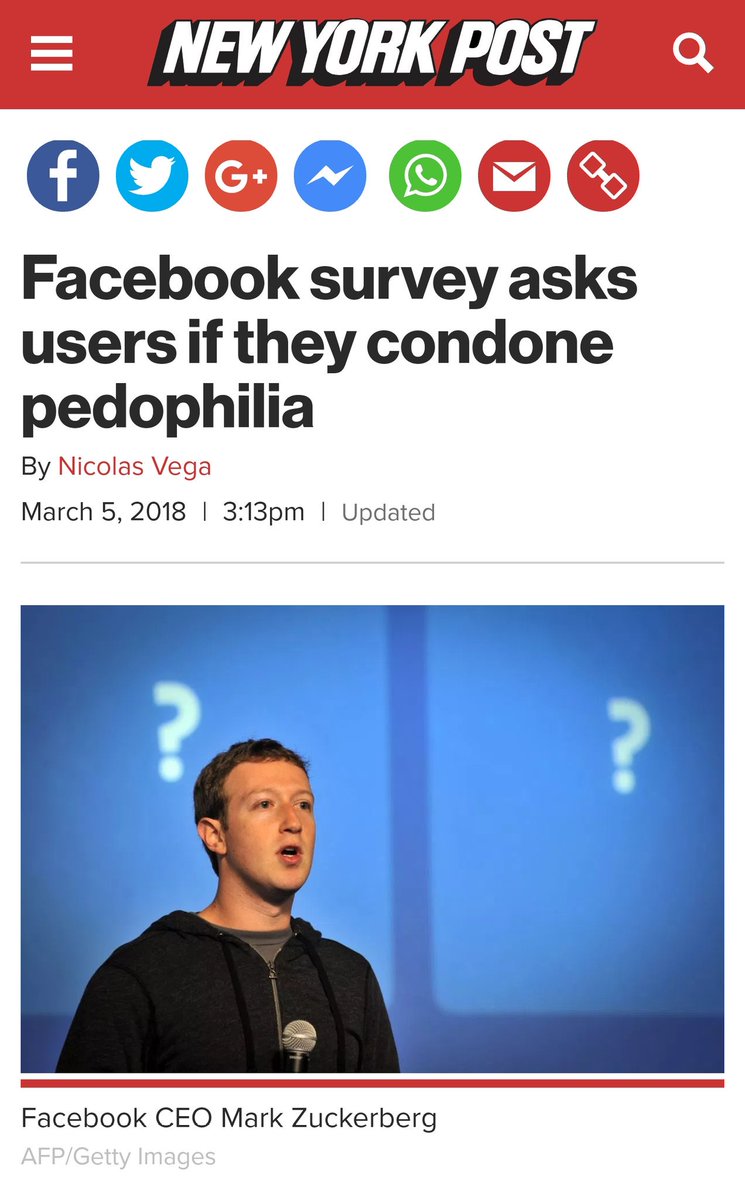