People are fleeing CA for AZ, AZ gained 66000 new taxpayers and most of them are from CA. Watch CA. BOE is now moving toward their own digital currency. FBI is reporting that they tracked down the crypto that was paid by Colonial Pipeline.Trump says that Bitcoin seems like a scam and the dollar should be the world currency.  The [DS] is now preparing for zero day. They know the election audits are going produce the cheating, it is going to show that Trump won the election and the [DS] with the help of the fake news/big tech took it away from him. The energy secretary has already started the narrative saying the cyber hackers are attempting to hit the power grid. Is the [DS] preparing for the zero day? Ep 2497b – Prepare For Zero-Day, Cyber Power Attack Attempts, Patriots Are In Control If Lights Go Out Ep 2497a – Economic Irregular Warfare, How Do You Attack The [CB], You Play Their Game

Study Finds LeBron James Most Hated Player in the NBA

A new social media study finds that LeBron James is the most hated player in the NBA by a fairly significant margin.

According to the social media use survey by Sports Insider using trends software with direct access to geotagged Twitter data, the study tracked negative mentions of NBA players on Twitter.

“High-resolution photos clearly show the #Trumppants with a fly, which may have been obscured in the glare from other angles on the brightly lit stage” (Daily Mail) https://t.co/TqKzwZT6hB pic.twitter.com/27YE73Rwr3 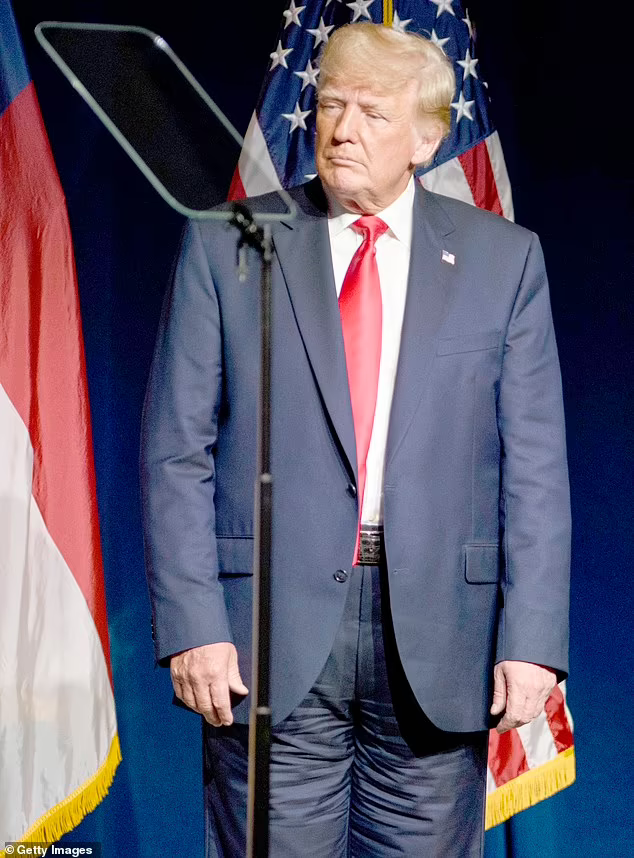 In addition to CUSEF-sponsored travel, outlets also met with CUSEF officials and the BLJ CEO in various U.S. cities including New York, Washington, D.C., and Chicago. Often times, the meetings were described as “private dinners” in FARA filings. White House backs Dr Fauci: Jill Biden attends Harlem vaccination with under-fire-Fauci as protesters gather outside calling for him to be fired

Here is a copy of the email. Now internet sleuths have discovered Dr. Kristian Anderson is deleting his tweets — 5,000 of them! Source: thegatewaypundit.com
So we already know that the Biden administration will not fire Fauci not matter how much evidence is presented, will Fauci exit another way.

Imagine if there were a 99.7% chance you would NOT get cancer, but you were FORCED to go on Chemo, just in case….

Approximately 3,000 mail-in ballots counted in the Nov. 3 election were supposedly cast by UCSB students residing in a voting precinct that, along with other dorm buildings, includes the Francisco Torres/Santa Catalina Residence Hall at 6850 El Colegio Road in Goleta.

Problem: Due to COVID-19, the Torres Building, which normally accommodates 1,300 students, was empty and locked down through most of 2020, as were all other UCSB dorms.

This means no students/voters were residing inside the Torres Building (nor any of the other dorms) during the election season.

It also means these ballots were fraudulent.

That’s because there’s a second problem: These ballots could not legally have been forwarded to students where they were actually living.

Because forwarding ballots to alternative addresses is a felony.

7 thoughts on “Prepare For Zero-Day, Cyber Power Attack Attempts, Patriots Are In Control If Lights Go Out – Ep. 2497”