The [CB] is in trouble, their economic system is imploding and the people are noticing. If you look at Cuba they are experiencing inflation and it is hurting the people. Other countries will soon experience this.  The [CB]s are panicking, they will show their true agenda because they know time is running out. The [DS] is panicking, [JB] flies off to PA to convince people that there is no such thing as election fraud. The people know better, people are awake. The [DS] is now putting everything in place for [FF1], they are now moving authorities into FL and CA. The [DS] is going to cross red lines, everything is about to run red. The truth is about to come out and the elite need to control the narrative, they will try everything and anything, but this will fail, the patriots know the playbook, countermeasures in place. Ep 2526b – Running Red, Red Lines Are About To Be Crossed, Zero Bubble Ep 2526a – The [CB] Economic Disaster Is Spreading, Watch What The Do Next, People Are Waking Up The IMF’s Message to the World: We Are All China Now

A quick look at ratings for the ESPY Awards since ESPN went full woke:

In any other business, the people running this network would all be fired by now. 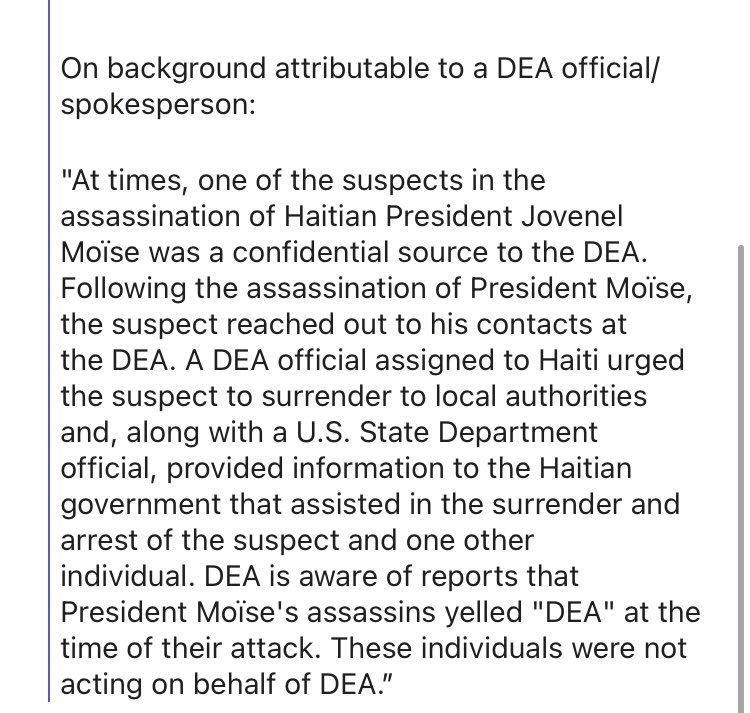 The situation in Cuba is dire. The regime has blocked internet to limit access to footage of what’s happening, but those of us with contacts on the island are receiving reports of beatings, kidnappings and executions of peaceful demonstrators.#PatriaYVida

This is hard to confirm bc Cuba bans independent media, but to give you a sense of what’s happening:

The young man in a video @benshapiro featured today on his show is from a town where we know people. We are being told the regime murdered him.#SOSCuba pic.twitter.com/6LkSZFrOeJ

The really serious national security question is why the Biden administration wants to protect COMMUNISM from blame for the Cuban Uprising?

They attribute it to vaccines.

Even if the Big Guy can’t comprehend it, Hunter could draw a picture for him.

Twitter bans the president of the United States but gives the Communist leader of Cuba full access and a blue check mark. https://t.co/shaGbmHlr4

Cuba is in revolt. South Africa is on fire. The Haitian president has been assassinated. The Middle East is reeling from conflict. China is on the march and Russia is firing warning shots.

Meanwhile, the Leader of the Free World is scarfing down double-dip ice cream cones.

As noted above, Section 11320(c)(3) provides that the elected officer’s party preference “shall not appear” ori the recall ballot unless the officer makes the designation at the time the answer is filed. Under the Elections Code, the term “shall” is mandatory whereas “may” is permissive. (§ 354.) Section 11320(c) unambiguously obligated Secretary Weber to deny Governor Newsom’s request to designate his party preference after he filed his answer.

Joe Biden’s groups want to force SMS carriers to give access to your texts so they can fact check anything that they deem misinformation. This is a gross invasion of privacy and we must never allow it to happen. They want to control you, including everything you think. pic.twitter.com/LXGLFYzq6x 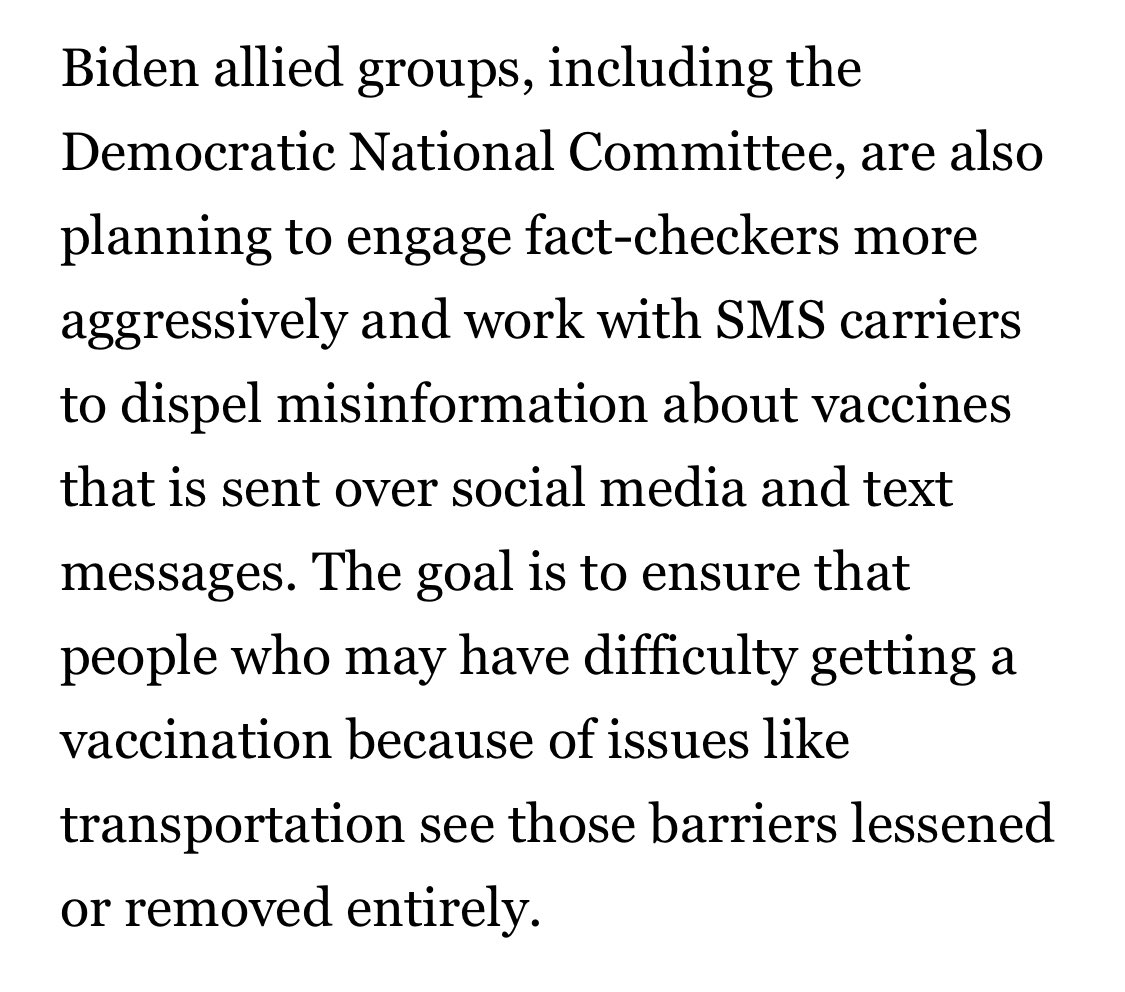 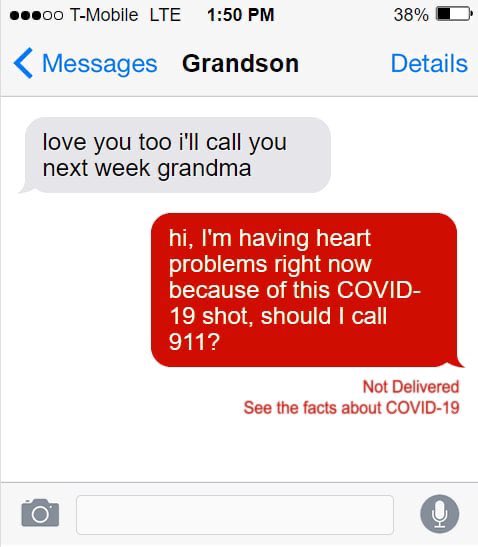 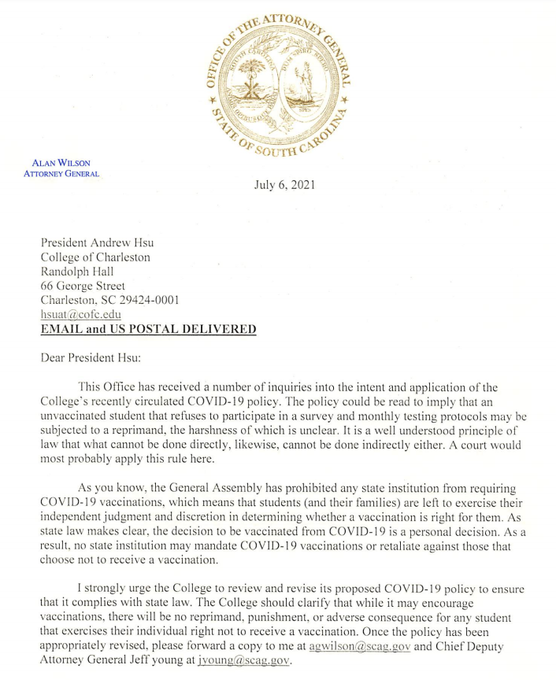 TheSharpEdge@TheSharpEdge1
Capitol Police are opening field offices in CA, FL and other states.
The CP have increased intelligence-sharing & their partnership within the intelligence community.
The Pentagon has provided the CP with military grade high-def surveillance systems used in wartime applications to develop “pattern of life” analyses on suspected enemy combatants or intelligence targets in war zones.
There is no oversight of their surveillance.

As an agency of the legislative branch, CP are exempt from any FOIA request.

Only 1 explanation for this expansion of the Capitol Police: Our government is at war with the people.

Now, the Biden regime is planning on expanding their “investigations” to include conservative social media influencers who may have contributed to the “radicalization” of January 6 protesters.

They needed ID to get on the private plane and to buy the Miller Lite they took with them but they don’t want voter ID and more secure elections. Oh well. At least they self deported out of Texas, if Texas is lucky they won’t come back.

Who is paying for the Texas Democrats’ private flight  to Washington DC?

JUST IN – Texas House votes to send law enforcement to find the dozens of absent Democrats, “under warrant of arrest if necessary,” for blocking voter integrity legislation.

This happened to more than one US Attorney under Barr. https://t.co/wUEGSEDCFA

Major Patriot@MajorPatriot
Joe Biden is going to Philadelphia today because he won 81 Million votes and is the most popular president in US History.

The election fraud will either be exposed and stopped and many people will go to jail or they will keep doing it ushering in a new era of 1776. Eventually it will come to a head. Keep pushing until we have our country back.