Optics are very important, the patriots are now exposing the corrupt economic system to the world. How do you create a crisis in which it exposes the [CB] and bring it down at them same time. Do what the [CB] does, but do it to them. Basel III coming, gold will be reevaluated. Trump and the patriots are now appearing weak, the [DS]/MSM should be in confident and strong but with everything they are doing it looks more like panic. When do you play the Trump card, when the [DS]/MSM believe they hold the winning hand. GEORGE sends out a message, slings and arrows. We are not abandoned. Shadow government, pain is coming, why would Durham add additional prosecutors on to his staff in Dec 2020. Ep 2392b – Slings & Arrows, You Have Not Been Abandoned, Think Shadow, Pain The Great reset is moving forward, they need to remove anything that threatens their centralized system.

Is it just me or does the Wall Street Bets guy look exactly like a young Donald Trump?

Do you think that’s a coincidence? You know who else talks about a rigged system?#wallstreetsbets #gamestonk 🚀🚀🚀 pic.twitter.com/hSG1pZBtjf 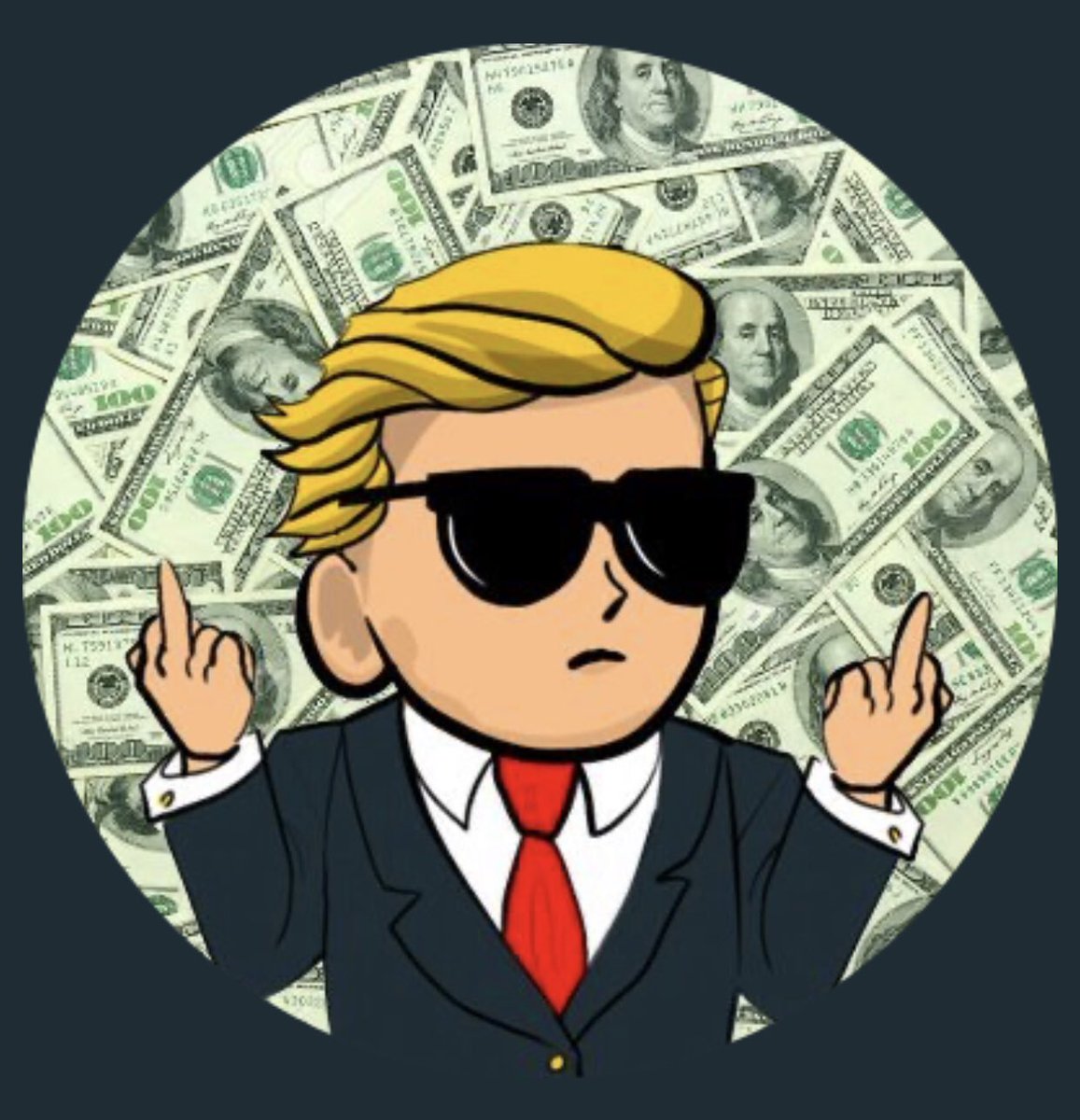 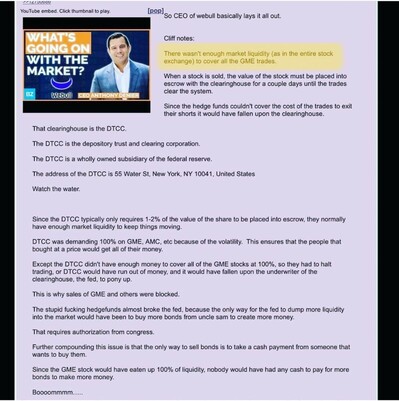 What does Basel III mean for banks’ gold reserves?

Rep. Maxine Waters (D., Calif.) has now dished out more than $1 million in campaign payments to her daughter following the 2020 elections.

Karen Waters has pocketed $1.13 million for providing an array of services for her mother’s campaign since 2003. The majority of the cash is for her role in running a controversial slate-mailer operation, in which California politicians gave money to Waters’s campaign in exchange for mailers bearing her endorsement.

When victims reached out to the MSM in 2020, they covered it up,

The intro, all three movies playing at the same time. Pollak: Biden Risks Putting the Middle East Back on a Path to War

When Joe Biden told us he “had a plan” to distribute the China Virus vaccine, I wonder why he never mentioned that terrorists in Guantanamo Bay would be receiving it before a vast majority of American citizens? 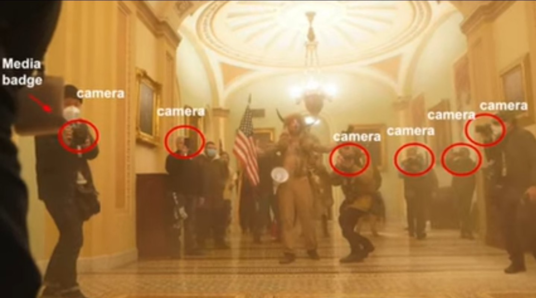 2. It makes  the [DS]/MSM think that he doomed during the trial

Appear weak when you are strong

This is a good indicator that Trump will use the Senate trial   to unveil his evidence.

Why would Trump declassify the information one day before inauguration and we haven’t heard much about it. Did you need it all to be publicly available when the time is right.

The shadow government   is a family of conspiracy theories based on the notion that real and actual political power resides not with publicly elected representatives but with private individuals who are exercising power behind the scenes, beyond the scrutiny of democratic institutions. According to this belief, the official elected government is subservient to the shadow government, which is the true executive power.