Ep 2610b – The People Are Figuring It Out, But When A Long Train Of Abuses & Usurpations… “The reality is the only way we’re going to get to a place where we work through this transition is if everyone in America and everyone around the world gets vaccinated,” Adeyemo admitted in an interview with ABC News.

We get them to take out $100,000 in loans so they can get the job their grandparents got with a high school degree, ship in millions of people who will do that job even cheaper, buy up every home while telling them having a family is evil and then tax money they haven’t made yet pic.twitter.com/ouvikZRPys

Florida is doing record cargo volume with no backlogs, and is inviting vessels stalled in California to divert via the Panama Canal. The week trip is probably their fastest route to market. https://t.co/YhFMNaHt9a

How Florida could save Christmas: Port authority tells cargo vessels waiting to dock in California to divert via Panama Canal to The Sunshine State where there are NO backlogs 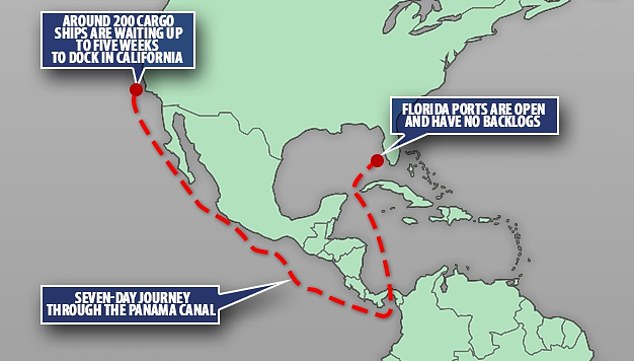 Thomas Jefferson on the extreme dangers of Central Banking. pic.twitter.com/1lEATzjHqL

Donald Trump Jr., in his own response to the fake news story, tweeted demanding a retraction. 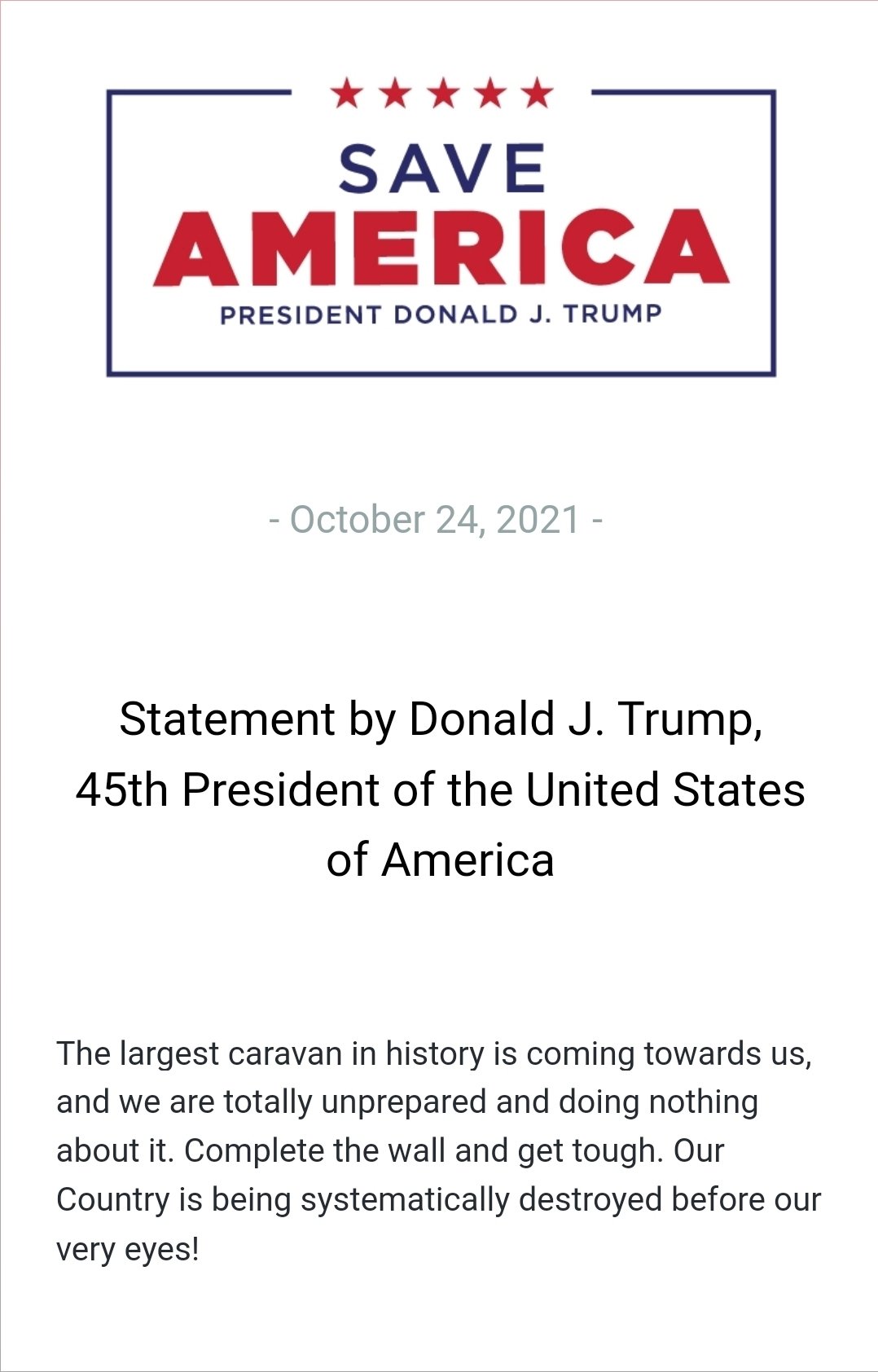 Donald Trump’s social network broke software rules and has 30 days to comply before access is terminated or the platform is sued, report says 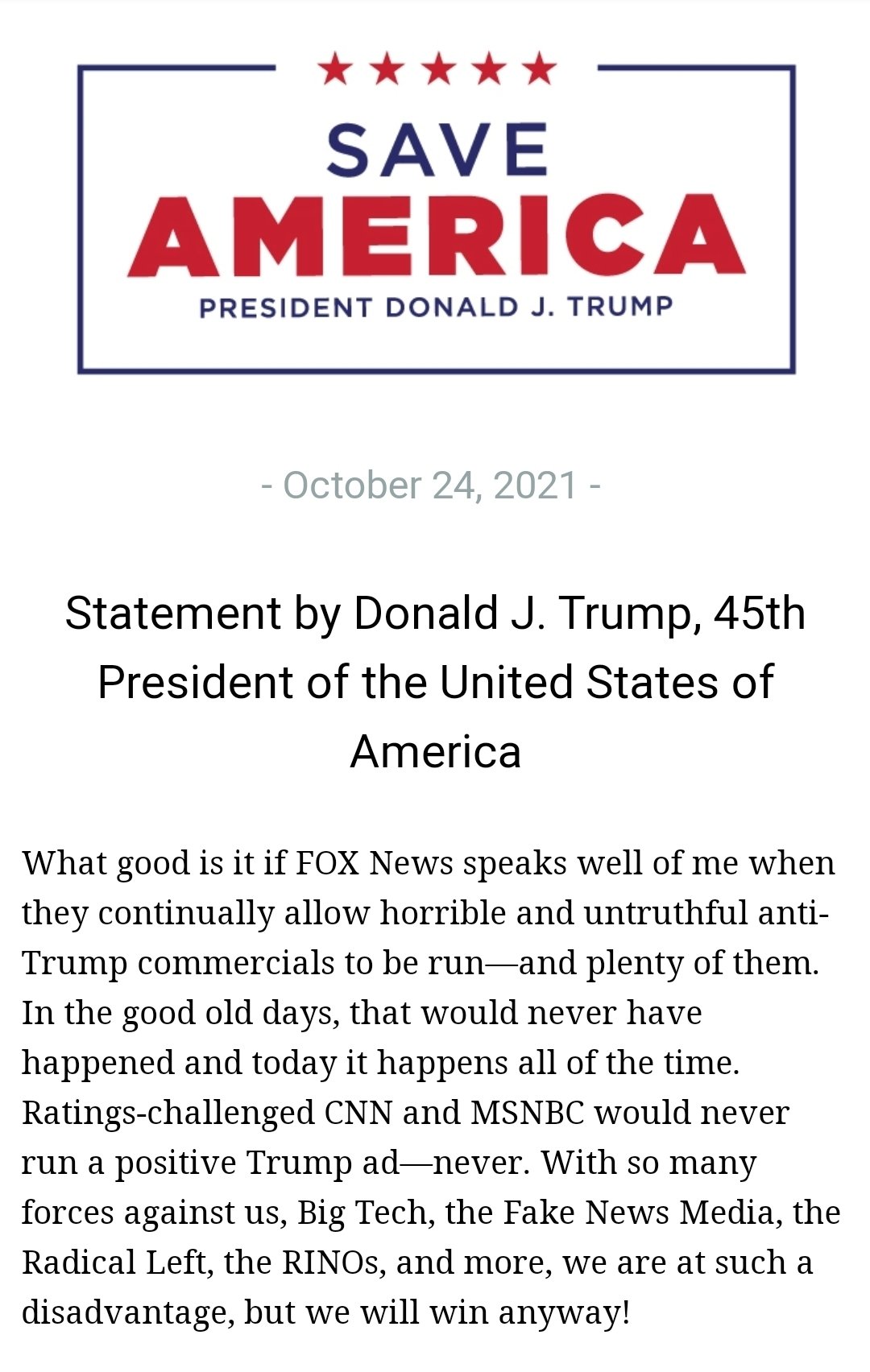 New Zealand Prime Minister Admits it is Her Intention to Create Two Purposeful Classes of Citizens, Vaccinated and Unvaccinated

You’re not ‘fully vaccinated.’ You never will be.

Fraternal Order of Police President John Catanzara is hoping a crowd shows up to City Hall to support an ordinance that will be introduced Monday that would defy the Mayor’s city employee COVID-19 vaccine mandate.

“Let’s hope enough Aldermen do the right thing and push to have that ordinance enacted so this vaccine policy gets reset and negotiated like it should have been,” Catanzara said.

They believe they own your children. pic.twitter.com/btRSz6jEG7 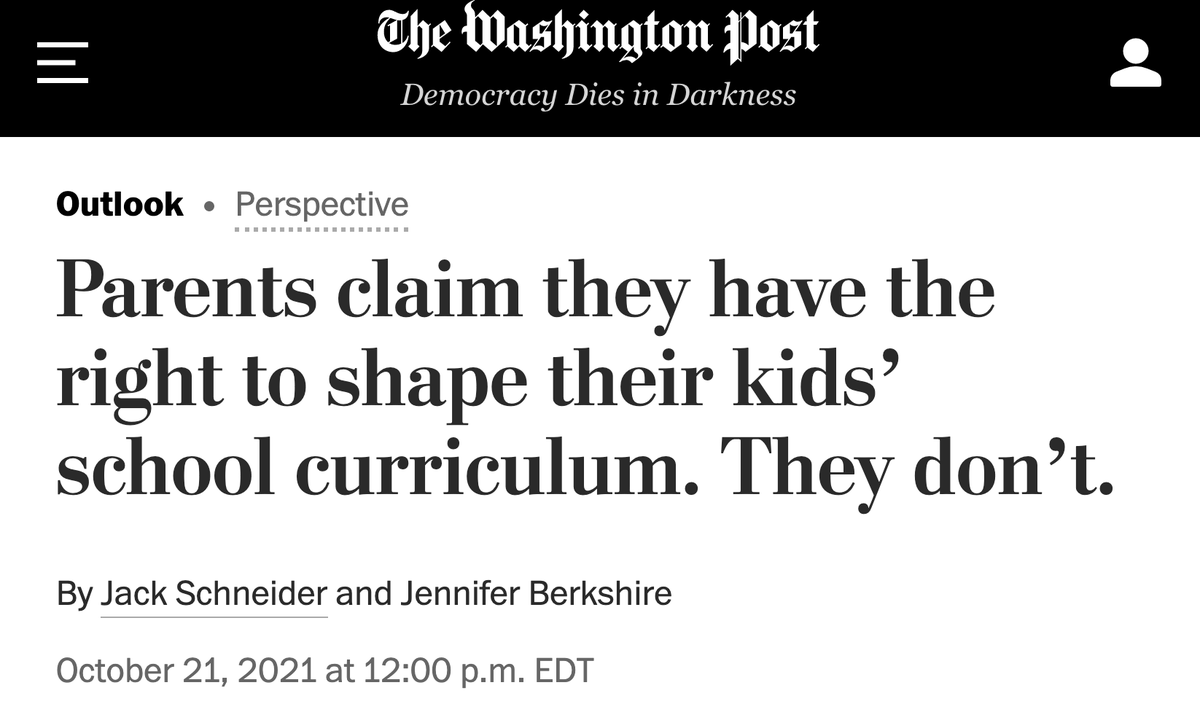 “Using the Wayback Machine from archive.org, we see that from January 8, 2021 until 3:37 a.m. on July 1, every archived version of the FBI.gov website shows Ray Epps as Suspect 16,” the report continued. “The below photo is just a snapshot sample from February 16, 2021 — but users can view the Web Archive themselves to witness the Ray Epps purge occurring sometime between 3:37 a.m. and 5:55 p.m. on July 1. That would be during the FBI workday.” 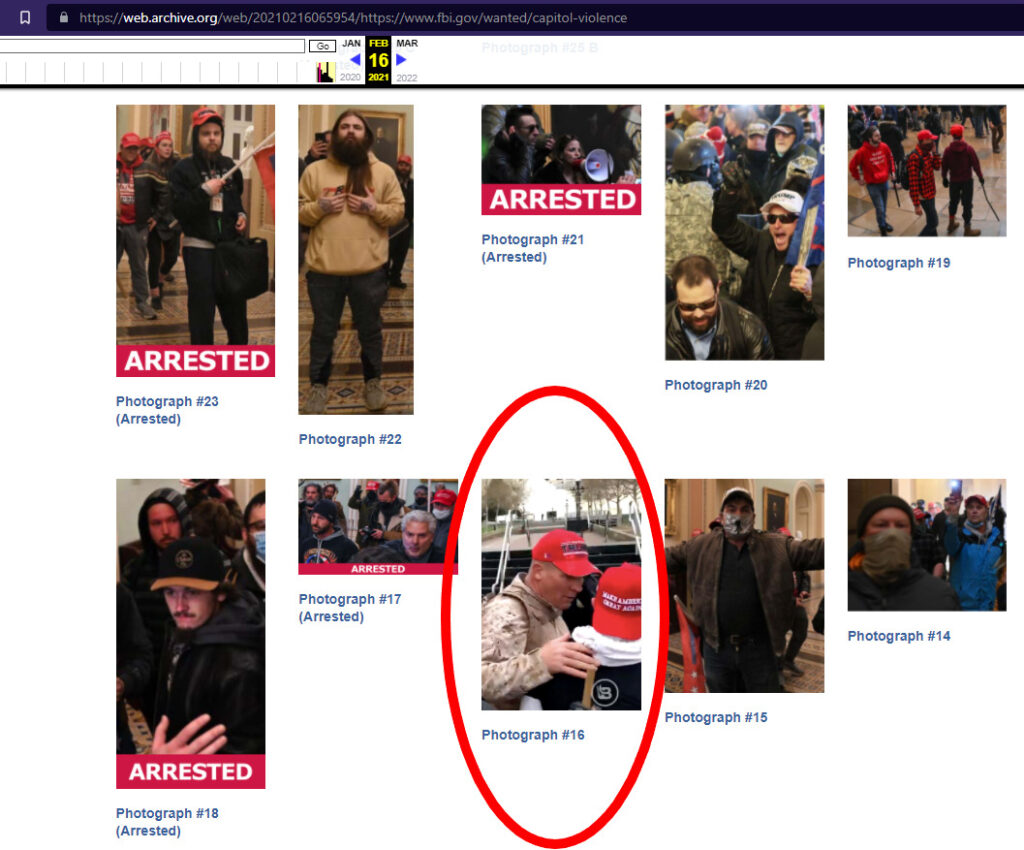 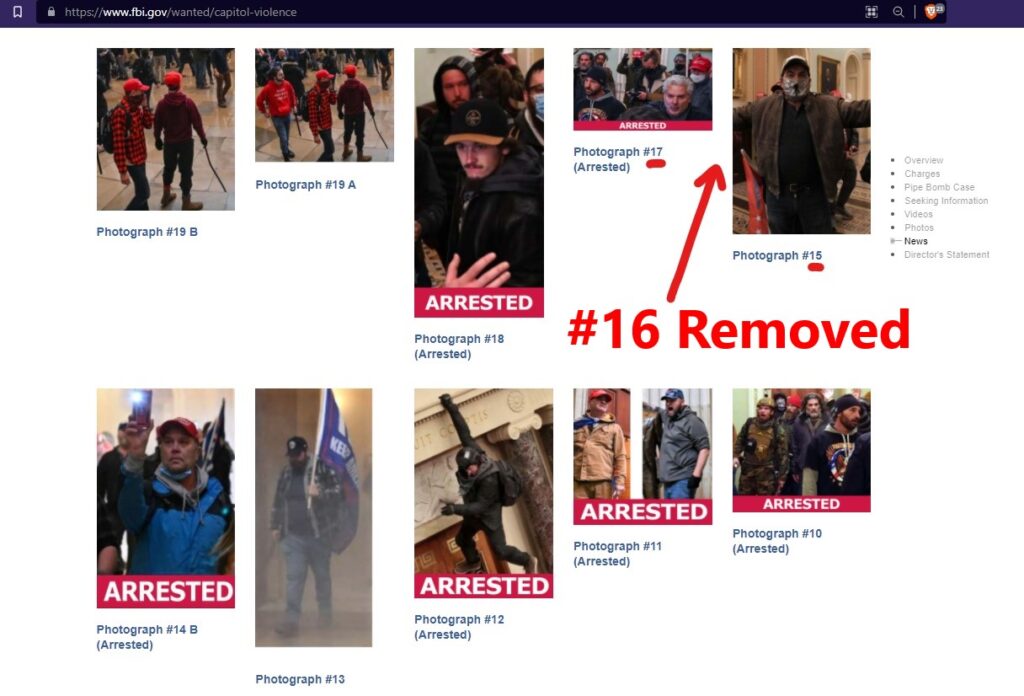 What happens when people don’t conform to their rule?
What happens when people cannot defend themselves?
Why do [D]’s want to abolish the 2nd amendment?
“A well regulated Militia, being necessary to the security of a free State, the right of the people to keep and bear Arms, shall not be infringed.”
What did the Framers of the Constitution fear the most?
https://www.archives.gov/founding-docs/declaration-transcript
“–That whenever any Form of Government becomes destructive of these ends, it is the Right of the People to alter or to abolish it, and to institute new Government, laying its foundation on such principles and organizing its powers in such form, as to them shall seem most likely to effect their Safety and Happiness.
But when a long train of abuses and usurpations, pursuing invariably the same Object evinces a design to reduce them under absolute Despotism, it is their right, it is their duty, to throw off such Government, and to provide new Guards for their future security.–”
We, the People.
Q